In 1978 Japanese director Sadamasa Arikawa and Hong Kong director Mei Chun Chang met up in Taiwan to create the international extravaganza War of the Wizards. It's a hero’s journey of sorts but done with that unique Taiwanese flair.

With a blast of trombones and a torrential pink cloud the magical space alien known as Flower Fox arrives on earth to wreak havoc. She can assume any size: big, really big, and really, really, extra big. She can breath fire and pink smoke too, but even with all that she finds it difficult to defeat the giant mechanical turkey/phoenix.

The music in this film is amazing. Its a mix of just about everything you can think of. There’s spacey synthesizers, colorful orchestral passages, electric grungy guitar, and psychedelic prog-rock, all boiled in a Taiwanese flavored stew.

There are a lot of animated special effects used to produce neon lasers and glowing swords. There’s a special zappy excalibur stuck in a rock that our hero gets to wield from atop the mechanical turkey/phoenix. It's very dramatic.

But lasers and birds aside this film has a special bonus, Jaws is in it! Not that boring, old, Spielberg shark, I mean Richard Kiel who played Jaws in Moonraker and The Spy Who Loved Me. I suspect that Mr. Kiel may not be the most versatile of actors. In the James Bond movies he had giant metal jaws, in War of The Wizards he had giant metal claws. In neither film did he have any dialogue, but he sure can clumsily walk through bad fight choreography like a pro!

This film serves up a platter full of ridiculousness with the wonderful intensity that only Taiwanese fantasy films can manage. There is a scene that should be enshrined in a hall of fame somewhere. A long line of assassins is assembled in hopes of killing the protagonist, but being assassins they all end up killing each other. An assassin named Double Knives is killed by an Assassin named Deadly Chopsticks who in turn is killed by an assassin named Deadly Palm Force who in turn is killed by a nameless man wielding acupuncture needles. All of this transpires in the space of two minutes leaving each assassin only enough time to introduce himself before being killed.

Taiwan fantasy films are world treasures that must not fade into obscurity. They are made with colorful and reckless abandon that few genres can match. It is only through the grace of the internet that I was able to find a grainy, uploaded version of War of The Wizards ripped from a from foggy, blown out VHS tape.​

If you enjoyed this article click here for more
www.filmofileshideout.com/archives/brace-yourself-for-hanuman-vs-7-ultraman 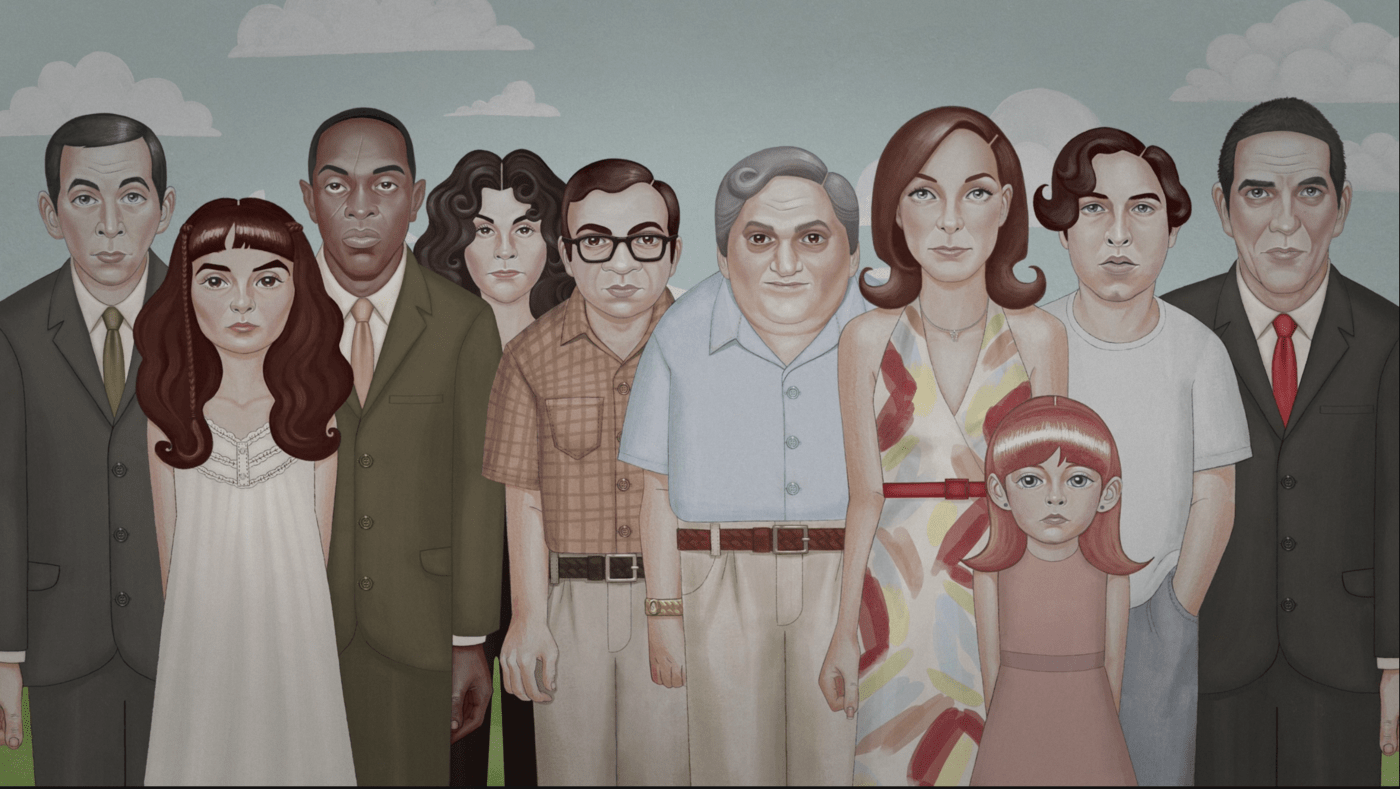 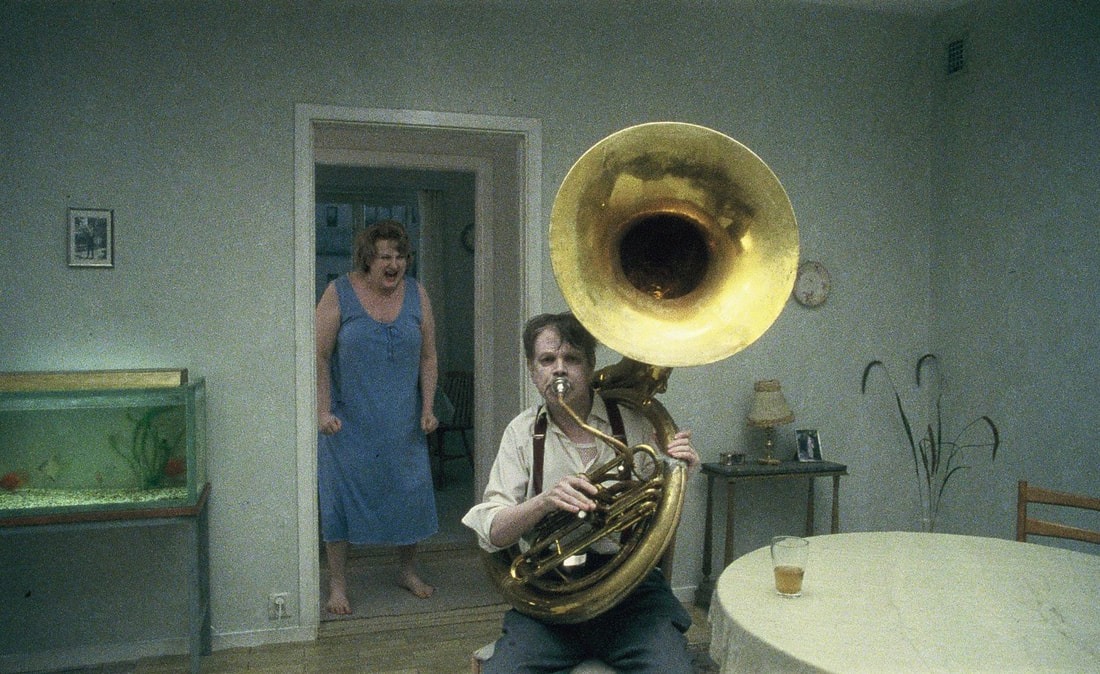 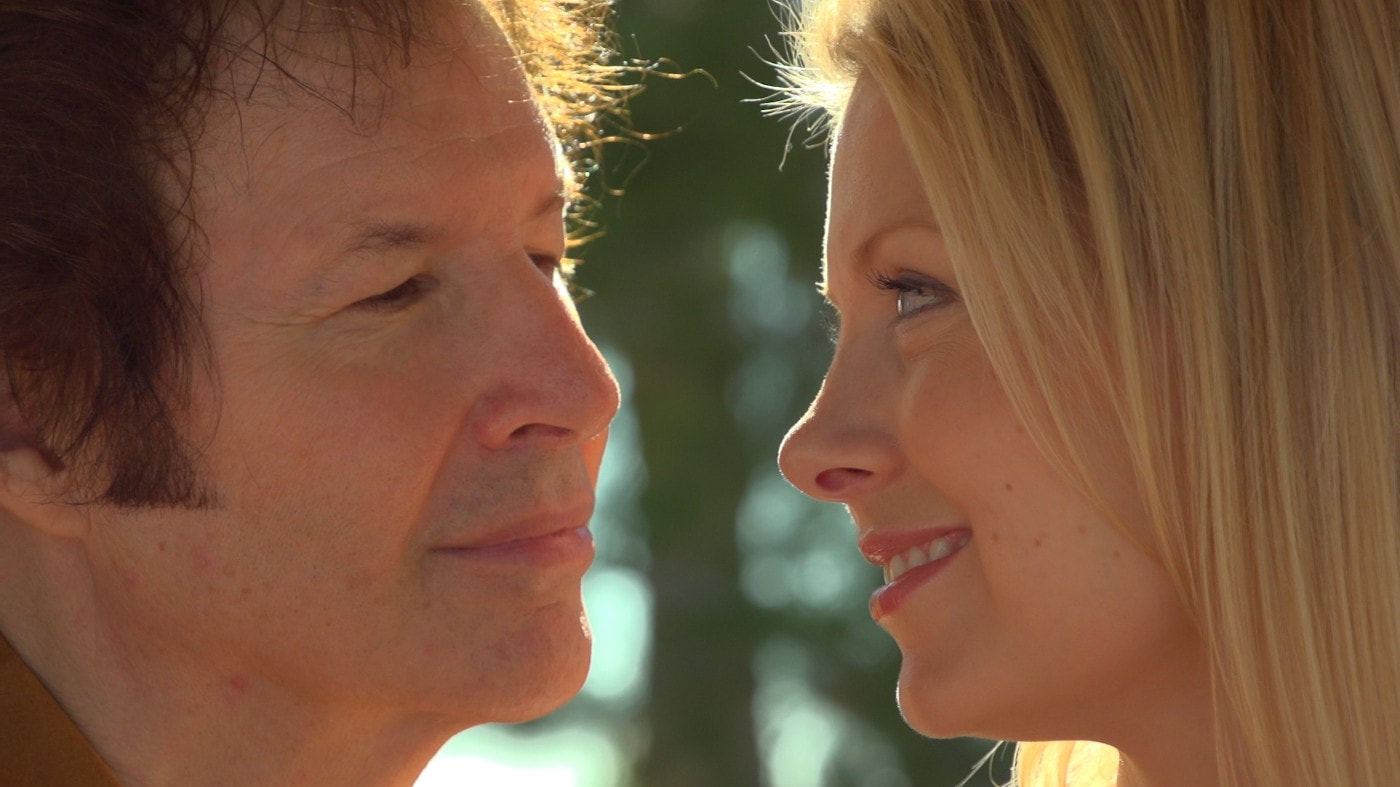