Hollywood’s idea of feminism is a woman behaving like a man. The approach leaves the stereotypical gender roles unchallenged and then simply gives a female character the chance to play out the tropes associated with leading men. The majority of leading men in Hollywood films are hardly laudable characters. Usually they are emotionally aloof, quick to anger and tend to solve problems with violence. The lonely gunslinger, the musclebound superhero, the cunning secret agent, the hard nosed cop, the intrepid explorer, all play out this role. It is a role that is as fraught as it is tired. Over and over we watch men compete for dominance through brutality and conflict. Placing women in this role does them no favors.

In her famous quote “the master’s tools will never dismantle the master’s house” Audre Lorde points, among other things, to this very problem. Women do not need their turn at bat they need, along with men, to play a new game. Handing women the sword will not bring substantial change, in fact it will only further cement the problem. Switching the sides doesn’t get rid of the fact that there are two antagonistic sides.
​
For feminism to work in film we need multidimensional characters for both men and women. Characters with a full range of emotions and motivations. Conflicted characters, imperfect characters, people who struggle not with a super villain but with themselves.If you enjoyed this article you might like
www.filmofileshideout.com/archives/feminist-themes-in-frankenhooker 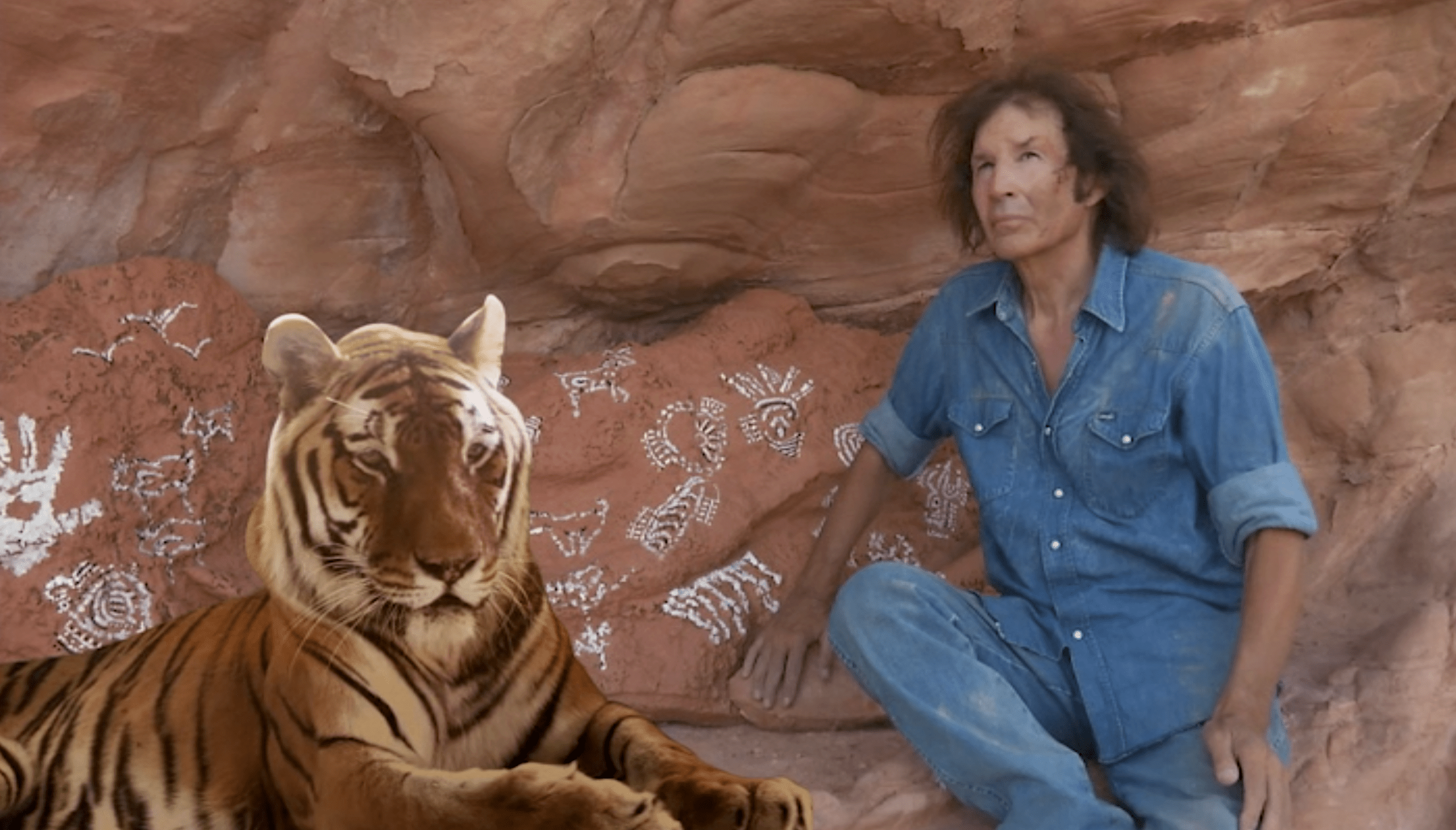 Neil Breen Wants To Kill You (Well, Most of You) In His Movie Pass Thru 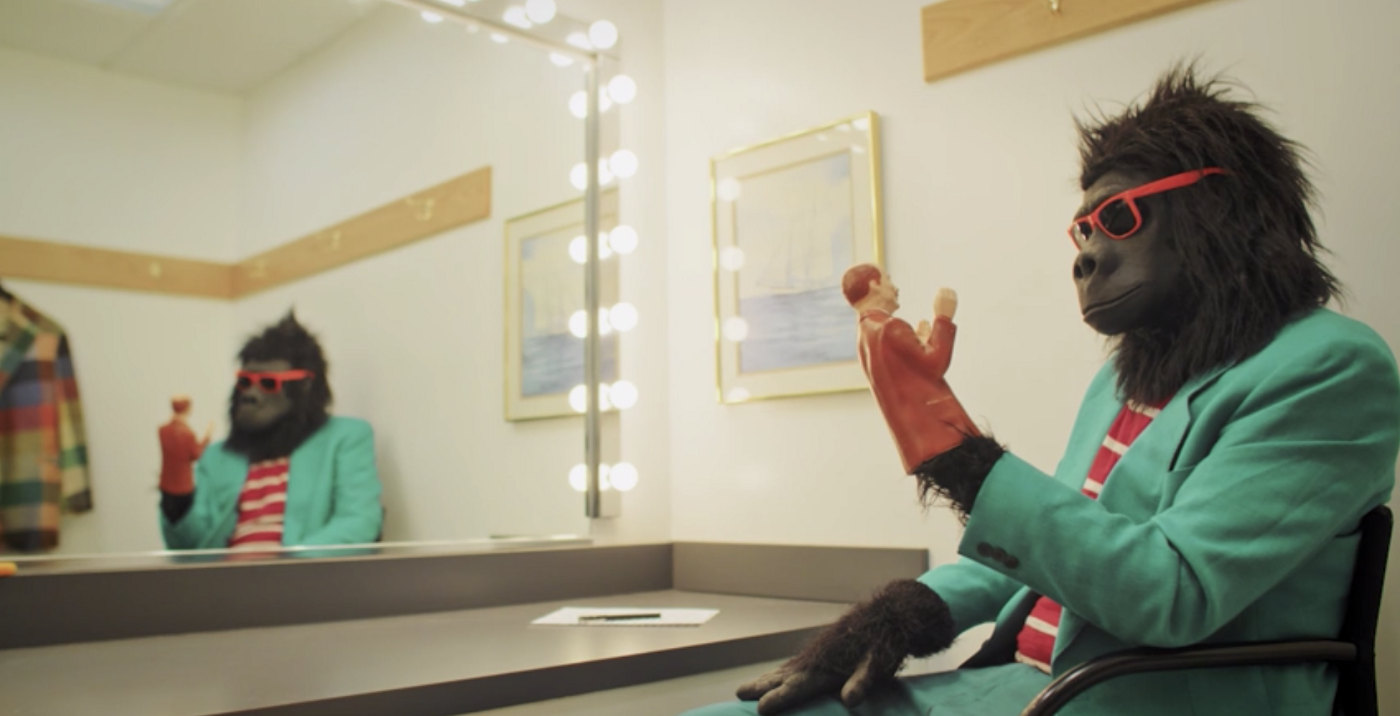 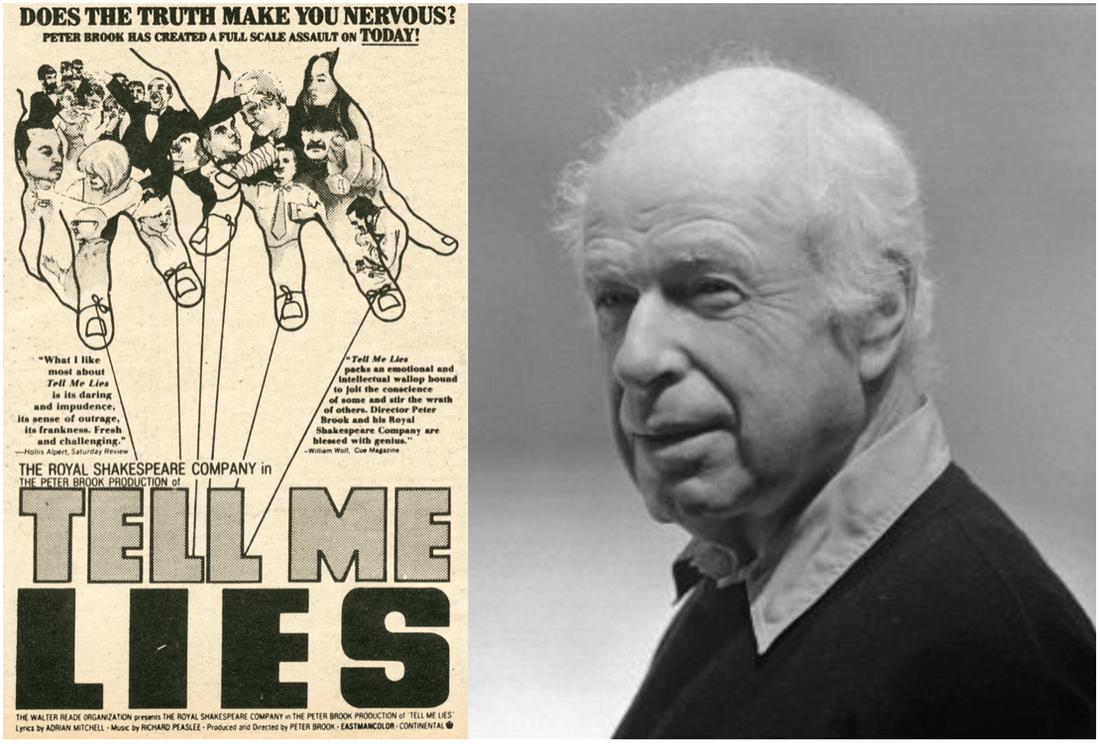