Every cinephile has a film they believe deserved more attention than it received. Mine is the science fiction, thriller Gantz from Japan. This is a wonderfully creative and quirky film that is immediately funny, frightening, and full of crazy unexpected turns. Its hard for me to imagine someone not enjoying this film.

Gantz was originally a Manga. Japanese Manga are relatively cheap and easy to make and to buy resulting in more than half a billion being sold every year. Manga are like an engine churning out creative storylines and premises day and night. Its a gold mine for the Japanese film and television industries. In search of examples to illustrate this abundant and diverse world I went to a website called Inside Japan and copied four manga titles with their descriptions posted by Violet Loutman.

“Toriko — Superhuman Gourmet Hunter searches for precious foods to create his full-course meal — the most highly sought-after ingredient being God.
Midori Days — Schoolboy struggles to find a girlfriend due to his tough-guy image — until one day his right hand turns into a miniature girl.
Saint Young Men — If Jesus and the Buddha were roommates in Tokyo, apparently they’d spend their days sightseeing, boozing, gaming and blogging about it.
The Female Fridge no. 1 — Woman wakes up one morning to find that she has become a fridge in the apartment of the man she has a crush on.”
​
I’m not really a big consumer of manga but the creativity is impressive. Gantz was first published in manga form in 2000 and was written and illustrated by Hiroya Oku. Four years later it became a television anime series directed by Ichirō Itano. It was in 2011 that the live action film directed by Shinsuke Sato was released and I, knowing nothing about it or its history, watched it with my jaw dropped wide open.

There is so much about Gantz that is not just unexpected but leaves you wondering how anyone could think up such wild ideas. The inventive premise and surprising turns are wonderful but what lifts the movie out of just ordinary genre fodder is the dynamics and tension between the characters. Its a little like a chess game where each character influences the the position of the others. You find yourself trying to predict reactions and strategize how to survive. In this way It is reminiscent of The Walking Dead.

Along with the tensions, and interpersonal politics there is a hefty dose of humor as well. The villains they fight are as comical as they are formidable. I want to refrain from describing too much about this film because it is such a joy to be tumbled around by it. What I want to convey is that it is a high quality production from the costumes and effects, to the acting and dialogue. I’m not sure why it didn’t make a bigger splash upon release but it would be a shame for anyone to miss out on this gloriously gonzo film.
​
Its easy to get this film confused with other productions. There are anime versions and live action sequels, but the film I am referring to is Gantz directed by Shinsuke Sato and released in 2011. Don’t miss it.

​If you enjoyed this article click here for more
www.filmofileshideout.com/archives/voyage-into-space-know-your-target-audience 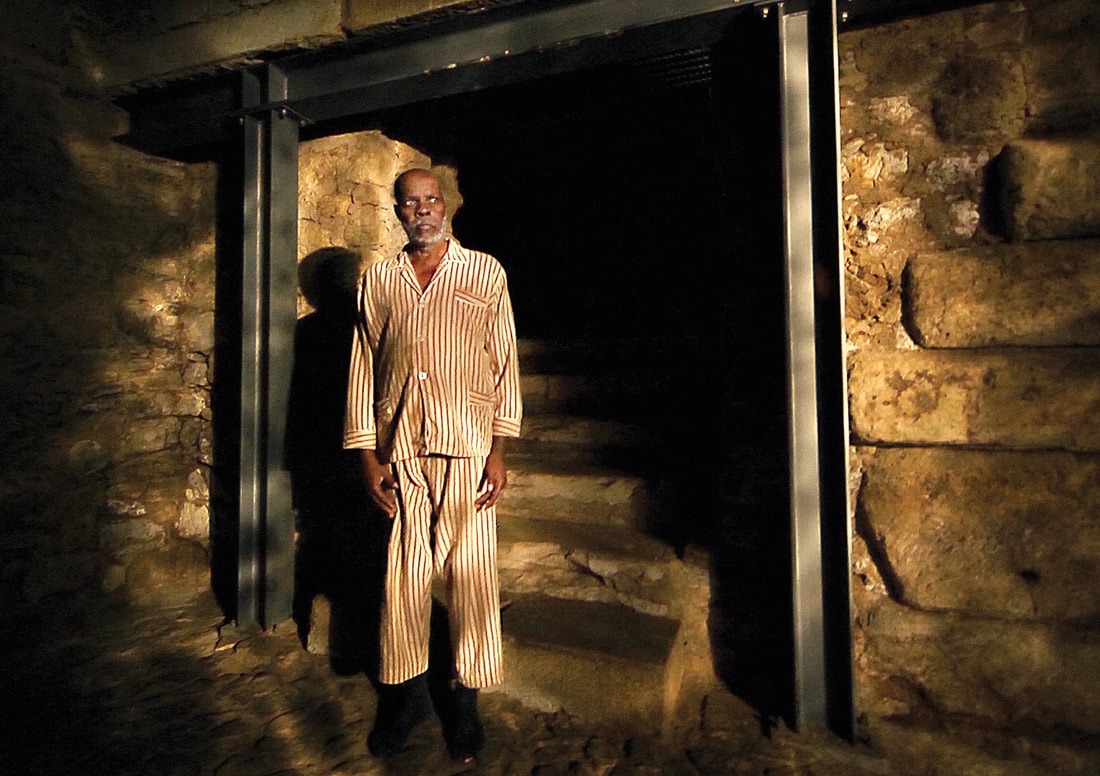 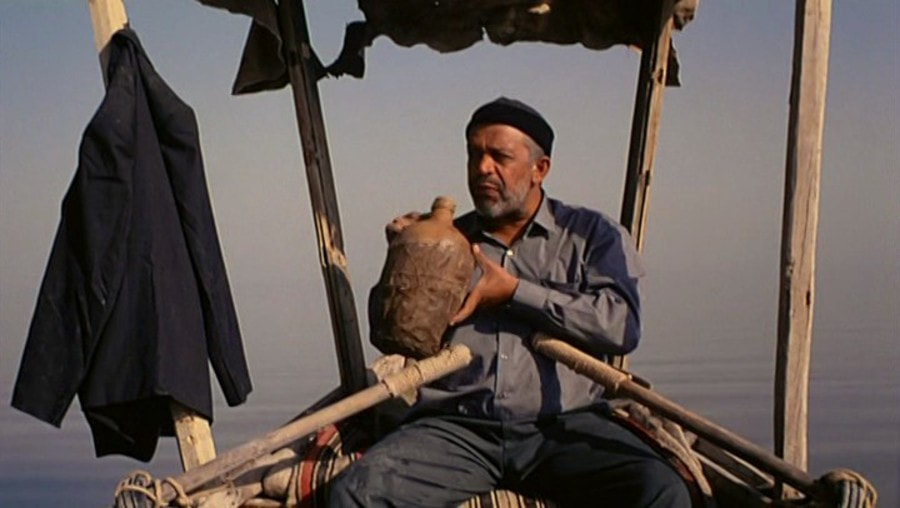