Fascism and The Superhero

“these iconic characters are still very much white supremacist dreams of the master race. In fact, I think that a good argument can be made for D.W. Griffith’s Birth of a Nation as the first American superhero movie, and the point of origin for all those capes and masks.”
Alan Moore

Fascism has many attractive qualities. The most important is simplicity. Fascism presents the world as a stark and easily discernible series of right and wrong decisions. Bob Dole once posed the question, “What is the leading source of crime in our country?” He then answered rhetorically, “Criminals, criminals, criminals!” I can’t think of a better example of fascist methodology at work. There is no need for complexity, no need for nuance, the issue is simple, bad things happen because some people are bad. This of course leads to the inevitable next step of eliminating or incarcerating bad people. Not only this but the repetition comes straight out of Joseph Goebbels’ playbook “The most brilliant propagandist technique will yield no success unless one fundamental principle is borne in mind constantly — it must confine itself to a few points and repeat them over and over.”
In addition Fascism presents simplicity as a mark of truth. If I ask you a question and you answer with “well, its complicated,” or “let me first explain,” or anything other than a once sentence or even one word answer I am seen as equivocating.

Lastly there is an an aspect of fascism that is not crucial to its nature but is almost always there. Fascism always has an admiration of male beauty and and eroticism of strength and dominance. The association of beauty with good moral character does not begin with fascism but the equation of the two is a prominent feature in the fascist imagination.
​
There is a deeply romantic facet to fascism that longs for purity and beauty. Nietzsche’s Übermensch was to be a kind of ruthless purifying savior championing the strong instead of the flaccid Jesus on the cross who championed the weak.

Unlike the Übermensch the superhero does not present himself as an advocate of the downtrodden or even for the mighty but instead he identifies as a solo warrior. Not a warrior who will help humanity, for what use would superman actually be in the real world? What would he do in a blighted neighborhood? How would Spiderman help with crack addiction, or prostitution of young runaways. What would the Hulk do about domestic violence or gangs? What would Thor have to say about the rise of white supremacy? How would Ironman address corporate corruption? These super heroes are useless in our world but they are good for one thing, they can fight super-villians. Not ordinary people who commit ordinary crimes, but half-toad space women from the planet Wongo who want to take over the universe. These are mythological size battles between good an evil that we can not take part in but only passively watch.

As a bystander humanity is usually victimized by these duels. These battles happen in densely populated areas where hundreds of innocent bystanders are burned or blown to bits by magic weapons, or super size wrestling. These films not only encourage but almost threaten us to stay passive spectators. Let the big boys in positions of authority take care of the problems. There is no role for us to play. These films can not truly be about “justice” or “the American way” because they incapacitate the viewer both figuratively and literally.
​
So what is it we stand to gain from watching these movies? We get to watch fascism win the day. The bold, beautiful man destroys the evil, ugly man using the simplest of all solutions, violence. Male virility is the ultimate answer to any problem in these films. “Never back down,” “stand up for what you believe in,” and “stay loyal” all sound like true American creeds but they could just as easily come from Hitler. They are in fact exactly what he did.

The other side of hero worship is villain hating. The hero becomes a place holder for all we admire leaving a designated space for those traits we despise. As much as America loves its hero it also loves its villains. It used to be Khrushchev and Brezhnev then it was Saddam Hussein and Osama Bin Laden, Now it seems its generalized to Mexicans and Muslims. All of them find their antitheses in the blonde and chiseled image of Chris Hemsworth.
​
There is a kind of devoutness that comes along with these heroes and their films. Children and adults dress up as them, buy dolls of them, and recite their tags lines. The implicit aspiration is to be strong, invincible, and noble, which sound admirable until you consider that they have their opposites. The weak and vulnerable become marginalized. They are seen as ignoble because the unwashed masses can not crush their foe with arms of steel. The oppressed don’t even know who or what their foe is but they know that they do not belong to the preferred group, the super group, the uber-group.If you enjoyed this article click here for more
www.filmofileshideout.com/archives/whats-wrong-with-schindlers-list-and-right-with-the-load 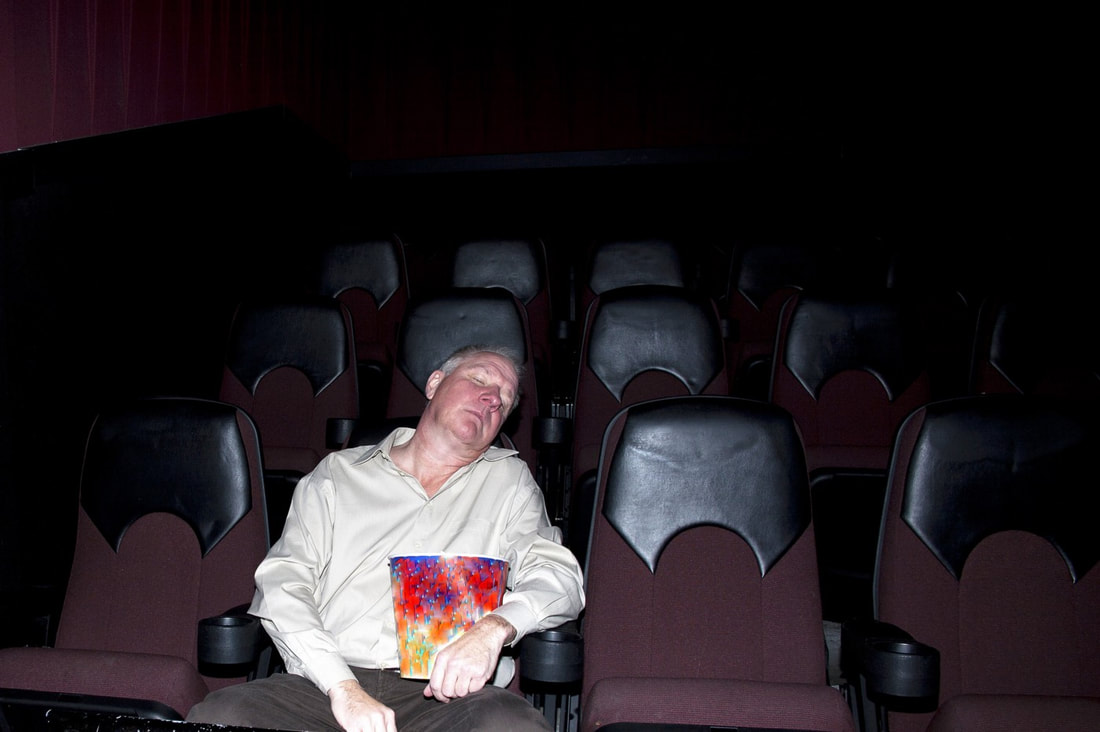 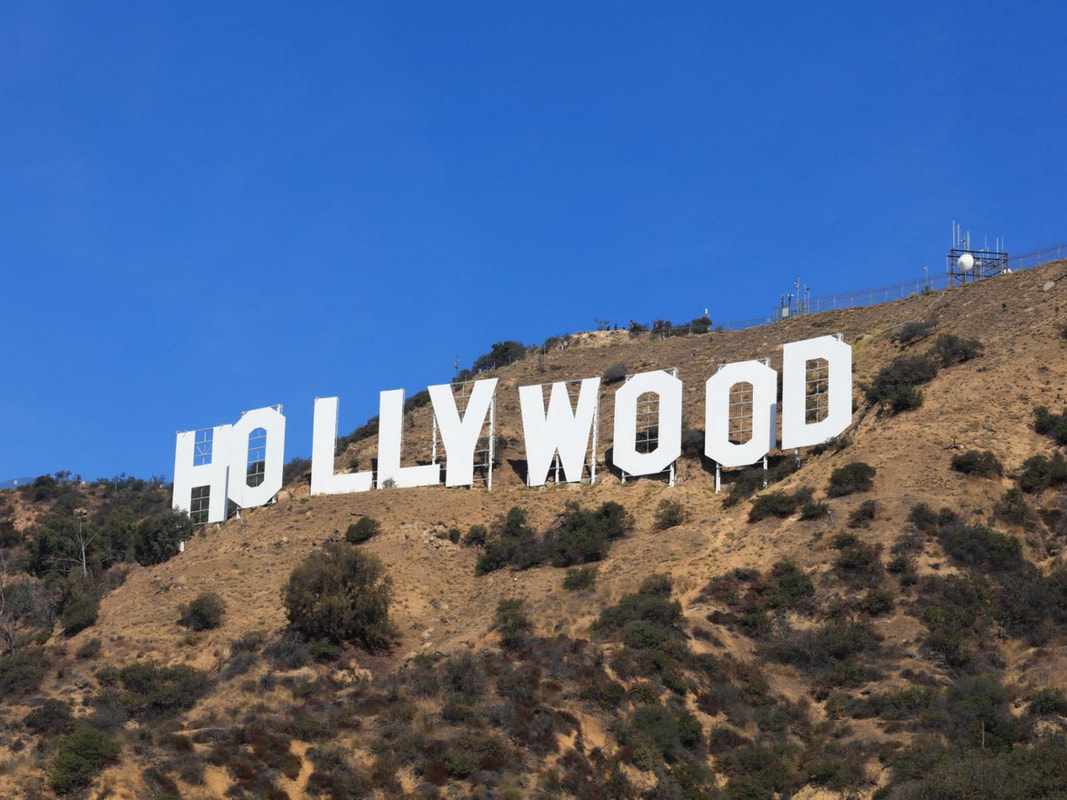