Alex Larson wrote the film Bodied and Joseph Kahn directed it, but it is Eminem’s influence as the producer that is immediately apparent. There are obvious similarities to Eight Mile (2002) and to the mythologized life of Eminem himself. Like Eminem, Bodied is difficult to pin down. Its unpredictable and it is difficult to discern when the movie is saying something or instead referring to something. For example the film wrestles quite a bit with the “N word.”

The “N word” muddies the distinction between referring to a word and using a word. It has become taboo for people seen as “white” to say the “N word” in any context or in any type of usage. If in a classroom a “white” teacher were to say that for many years there were people who used the word “N word” to refer to people of African decent, it would be seen by many students as offensive. Even if the teacher was only making reference to the word instead of using it. This paragraph itself barely holds together over the confusion between reference and use.

The posture of the film undercuts the authority of a single point of view. We are constantly presented with alternate ways of seeing what is on screen. Within the first few minutes of the film the main character, Adam, is depicted as an academic, nerdish dilettante in comparison to the rappers, but he is also seen as transgressing the bounds of academic political correctness by his girlfriend Maya, but then Adam is challenged to a battle and transforms into a rapper.

We are not sure who’s side we are on or who we are meant to identify with. Its difficult to tell whether characters are being parodied or not. Sincerity is a major theme in the film. Words constantly shift their meaning or their reference point making it difficult to know if the characters are speaking honestly or just posturing. In addition the film itself shifts between sincerity, parody, satire, and drama.

There is an ingenious scene where Adam becomes a fulcrum between Maya who has just come home from shopping and Donnie Narco who is trying to recruit Adam to be in a rap battle. Both Maya and Donnie are talking at the same time. Maya sounds like a self-righteous Berkley student and Donnie sounds like an urban hip hop promoter. As they compete for Adam’s attention their sentences coincidentally line up and the two characters start using the same words and phrases at the same time. However because they have different identities the words have different meanings. As an audience we can’t pin down the meaning of the words we are hearing or even the images we are seeing. The film becomes a post-structuralist depiction of what happens when sign, signifier and signified are untethered.

The film is uneven. Some of the comedy is obvious and some of the characters can feel thin, but there are enough clever moments and surprising turn arounds to keep you engaged. As the film approaches the climax, Maya, the least developed character in the film, stands up and says to Adam “I know you think you’re the hero of this story and that I’m just the cliche controlling, bitch girlfriend that the audience is supposed to hate but if you ever stop to think I might be a bitch with a point. That the real problem isn’t with the tone of what I am saying but its the content of what you have said.”
​
The close of the film consists of several false endings each satirizing the different possible ways of wrapping up the narrative. Its as if the film refuses to be resolved. Bodied presents an ongoing dynamic as opposed to a goal. The film acknowledges the painful struggles people face in forming their identity and shows that the consequences of our negotiations, missteps, and trials are, for better or worse, what create society.

If you enjoyed this article click here for more
www.filmofileshideout.com/archives/subject-position-in-bone 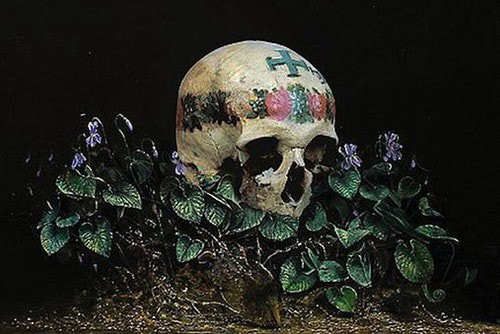 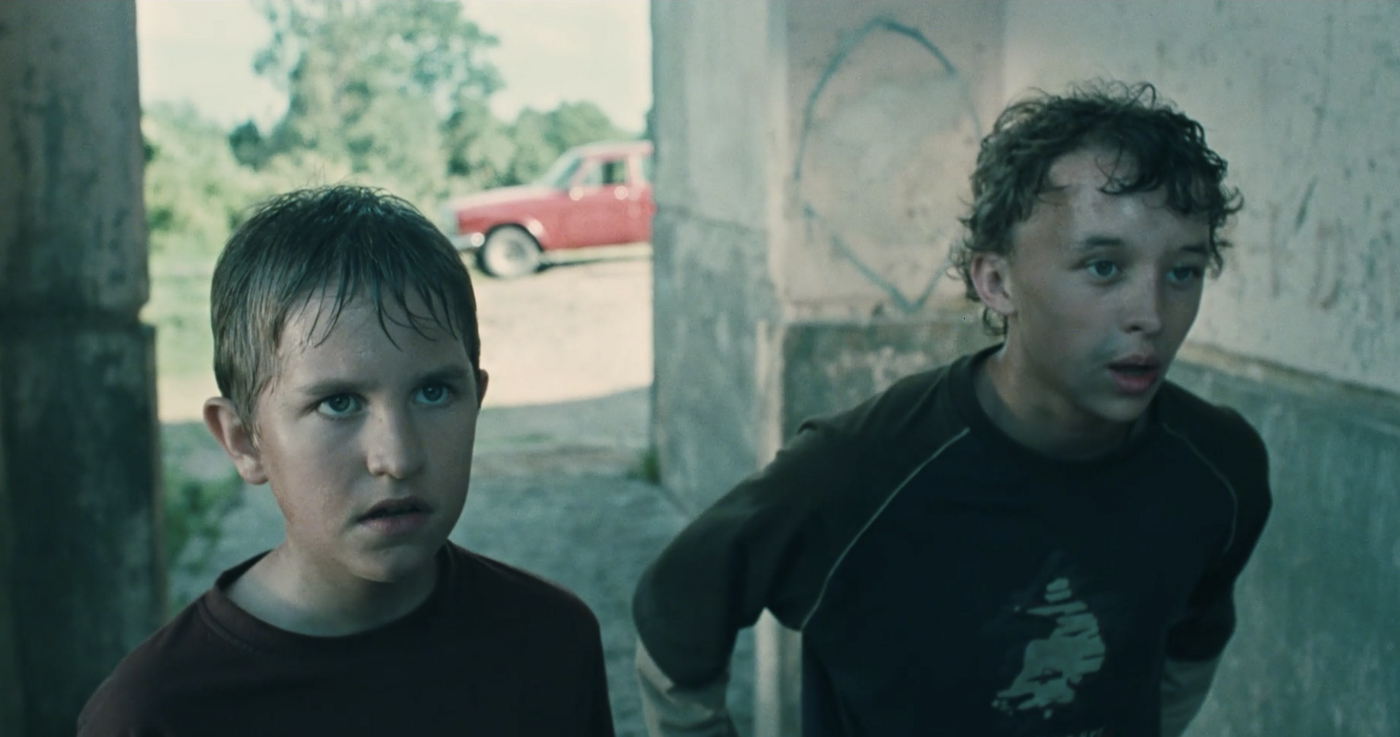 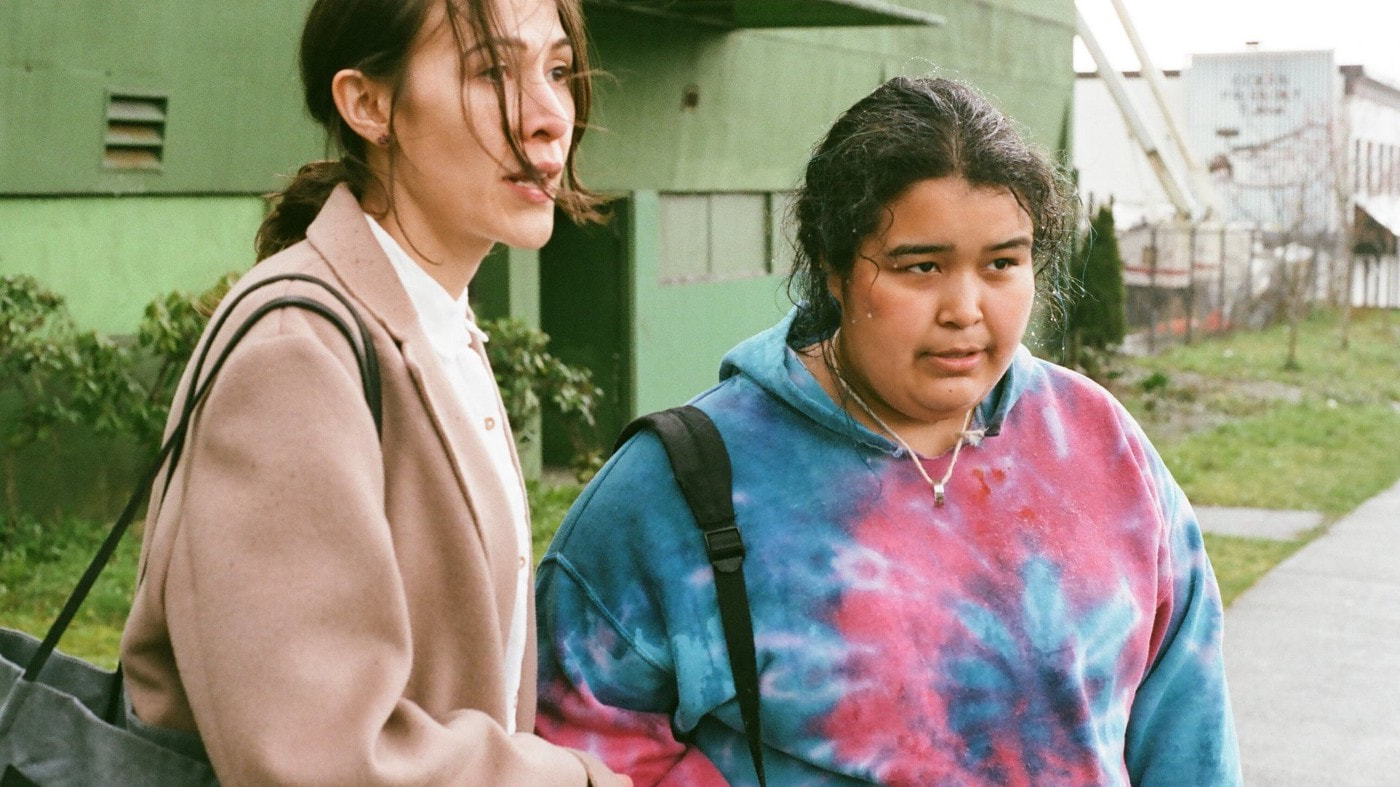