Wakanda Forever is now in theaters. It’s the much anticipated sequel to Disney/Marvel’s 2018 blockbuster Black Panther, which grossed 1.3 billion dollars.

A film, or any endeavor, is fundamentally changed when it involves enough money to fund a major city’s school system. Disney isn’t going to put the potential for billion-dollar profits in the hands of some director and just ask him to do his best. Making giant scale blockbusters is a carefully controlled process designed to maximize a return on the corporation’s investment.

Before Wakanda Forever was even released, it was already put to work pulling in capital. It was used to sell Sprite, Lexuses, plastic dolls, silk ties, a new line of makeup, watches, Lego, hoodies, sneakers, posters, costumes, backpacks, key chains, fanny packs, jewelry, T-shirts, there were even Wakanda apps for sale. Wakanda Forever was featured in commercials for Mastercard and Target, and no one had seen the movie yet. It was an unknown entity, but its fame was already marketable. When Taylor Swift puts her name on a perfume bottle, it boosts sales, because her fans admire her and want a product associated with her. The unreleased Wakanda Forever was a blank place-holder for a movie that was yet to be seen, but it was already salable.

It’s as if the specifics of the movie and the story it told were less important than the brand it symbolized. In semiotic terms, the film is secondary to the sign it generates. The signifier is the film itself, but it has been severed from what it signifies. Stranger still, the sign is not an image, but a reference to a narrative. Any part of the narrative can be clipped out of its context and used to sell anything. Eventually, signifier and signified float independently like incomplete molecules waiting to bond with whatever is receptive. Shown below is a sweater that brings together several signifiers. There is the “Wakanda Forever” text, which is split in two by the the Wu-tang Clan’s logo, both of which have been pixelated to look like a handmade Christmas sweater.

The sweater becomes a sign that conflates a movie about superheroes in an African utopia, an old-school rap group from Staten Island, and a symbol of Christmas and family. Trying to bring all these symbols together only compromises their integrity. Each time each symbol is paired with a non-sequitur, the link behind signifier and signified is weakened.

Film is an art form, and as such it occupies a unique position in our culture. The art world generates the most valuable objects in the world. Leonardo da Vinci’s painting of Salvator Mundi sold for 497.8 million dollars. Willem de Kooning’s painting Interchange sold for 343 million. There are no other objects in the world that cost as much. There is no car, house, jewel, or airplane that even costs half that. Only art can generate such astronomically priced objects.

Once a painting is valued at almost half a billion dollars, it ceases to be a painting. It can no longer be seen as such. Its value nullifies its purpose. When some oligarch spends hundreds of millions of dollars on a painting, it isn’t going to hang over his couch. It will be sealed in a light-tight, climate-controlled vault where it will never be seen again, until it is time to resell it. Even if said oligarch deigned to display his pricey piece of merchandise, it would still be hard to see it through the fog of capitalist celebrity that has been attached to it.

Wakanda Forever only costs 20 dollars to see, but its billion dollar value has already transformed it. The entire process from conception to finished product is permeated by the need to create monetary value, which leaves little room for anything other than mass appeal. Wakanda Forever is not the only film that undergoes this process and transformation. It is true for all large-scale films. Wakanda Forever is just an extreme example. The more money that is put into a movie, the less likely it is to be anything other than a means to recoup that money.

Waknada Forever is a sea of associations around black history, race and identity. There is an effort made to promote diversity and to provide African-American role models. Both Black Panther films manage to provide some measure of this, but once these messages are attached to a McDonald's Happy Meal and handed to a consumer by an underpaid African-American worker in McDonald's uniform, the message is muddied. Add to the mix that the “free” toy inside was made by an underpaid worker in Vietnam, and everything gets muddier still.

The little free doll may be one unit in an endless line of units that the factory spits out, but it can also become a vehicle for developing a child’s identity. It can be another step in the effort to raise up the image of black people, it can provide a role model, but most likely it will be a toy that provides a short-lived thrill for a child who will play with it for a few minutes, and then relegate it to a pile of similar objects gathering dust under the couch. A year or two later, it will end up in a landfill or clogging the digestive track of a whale. The few that avoid the trash heap will eventually be auctioned off on Ebay as valuable totems from the past. The dolls, like the film they are from, are positioned and repositioned as salable products, while their meaning is clipped off and left behind.

The night before I wrote this article, I went to see a movie in the theaters. Before the trailers, there were 5 or 6 ads. One was for the new model of Rolex watch called “The Cinema.” The ad was one minute long, but managed to summarize the history of cinema with millisecond clips culled from classic films. Interspersed between the clips were glamour shots of the watch. The last clip was from Amelie. The close-up shot of her in a movie theater watching a film. Then they cut to the watch and the narrator says, “This is cinema.”

The montage jumps back and forth between film clips and images of the watch, as if they were trying to hypnotically link the two. Then, once the link has been established, we see a quick shot of Amelie, who represents us the audience, staring at the screen, and then all the film clips disappear and are replaced with the watch and the logo, while we are told that the watch is cinema.  We are coaxed into confusing the two unrelated things; a watch and the history of a medium. The watch is transformed from a means of telling time into a whole world of images and meaning. Once transformed, the consumer is no longer paying $100,000 for a machine worth a small fraction of the price, they are buying a cultural symbol of romance, history and affluence.

This transformation is reminiscent of the myth of King Midas. Whatever he touched lost its identity. It was no longer what it was. Once an object or person is gold, its only function is to be a stand-in for currency. Before Wakanda Forever ever hit the screen, Midas was already working his magic.

If you enjoyed this article you might also enjoy this - https://filmofileshideout.com/archives/neptune-frost-and-black-panther-different-approaches-toward-similar-goals/ 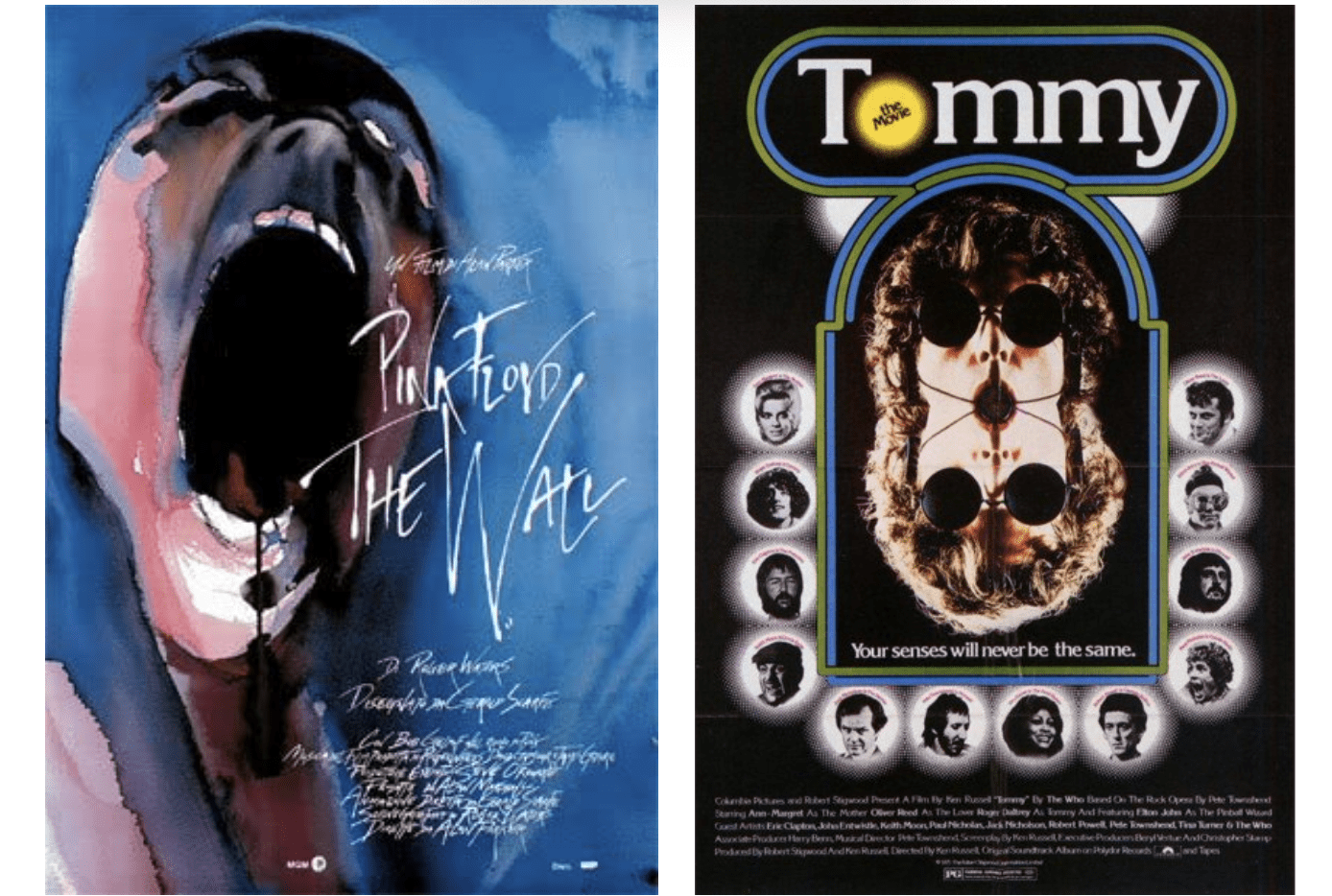 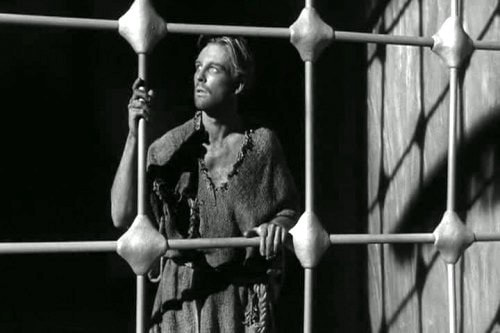