It seems as though the tripod is being used less and less in contemporary film. I’m sure you could create a list to defend the argument that they are still prevalent, it partly depends on which genre or group of films you wan to look at. Without embarking on research and statistic crunching I will propose that at least in the world of medium budget and independent film the tripod is fading. I’m thinking of films like Fish Tank, The Florida Project, George Washington, Moonlight, Eighth Grade, We the Animals and Alamar.

If it is true that movies are using fewer tripod shots and more steady cam or handheld filming I think this is significant trend with many possible interpretations. The use of hand held cameras dates all the way back to silent era films, but the 1970’s used it to fuel a revolution in film. The hand held camera had a grammar of its own. The look and feel of the shake camera referenced news footage and war reportage. It ha a reality and an urgency that directors could exploit. People like Scorsese made rough and ready films that were energized by a camera that followed close by the protagonists and was jumbled in the action. Cassavetes made his audience a participant in the action buffeted by the emotion and urgency of his characters.
​
It been 60 years since then and the shakiness of the hand held camera still retains at least some of its original urgency but it has faded. Home made videos abound on youtube, and quick clips shot on iPhones are sent back and forth in a never ending stream of hand held imagery.

In addition video games, first person shooters in particular, have a hand hand held feel all their own. It is not quite as raw as an actual camera but there is the same unsteady feeling that the viewer experiences.

People complained about all the shaky footage in The Blair Witch Project when it came out in 1999. I wonder if there would still be complaints if it came out today in 2019. By now people must be considerably more comfortable with an unsteady viewpoint.

It is possible that the decline of the tripod is indicative of some kind of social or cultural change. It could also just be the result of equipment changes or budget concerns. Setting up a tripod shot is time consuming and therefore more expensive. Regardless of its cause it will have an effect.

The use of a tripod allows the viewer to separate from the action on screen. It gives the viewer a stable ghost like role where the action unfolds in front of us but we remain unaffected. The displacement and stability can contribute to creating a god’s eye point of view. The viewer is granted visual access to everything. No character can hide from view. Their private conversations can be heard, even their thoughts can be accessed.

Of course few movies provide the audience with complete access to everything. Creating suspense would be impossible, but still the viewer has a feeling of being a powerful observer able to see much more than any of the characters in most films.
​
The hand held camera undoes this omnipotence and throws us into the action on screen where we can only see what the camera operator can see. Again this isn’t necessarily the case It is possible to use a handheld camera in an omnipotent manner, but it is rarely used that way.

The viewer, made remote by the tripod, has a sense of safety and reassurance. Perhaps the removal of this is indicative of a heightened sense of anxiety in our culture. The instability of the camera reflects our feelings about the world we live in.

The removal of the tripod could also be a result of a growing distrust of a single, authoritative point of view. There has certainly been a trend, perhaps reaching its apex in the post-modernism of the 80s, away from the hegemony of the master narrative and its single point of view. There continues to be a distrust of such productions. Contemporary films, like the ones mentioned at the opening of this essay, take smaller and smaller slices of life as their subject matter. Trading the scale of the grand narrative for a personal and idiosyncratic narratives.

The world of the hand held camera is a smaller world than that of the still one. The camera on a tripod has a distinct foreground, mid ground and background. The stability of the camera can be used to create a very deep depth of field. It also enables long zooms and telephoto lenses. A hand held telephoto lens is very difficult to watch because each small movement is amplified by the distance.

There are studies on depression that indicate that looking further away can assist in alleviating sad or anxious feelings. The world of the distressed person is small and closed. Allowing your gaze to open up and take in the possibilities in the distance may in fact create some sense of hope. Perhaps the small world that the hand held camera delivers contains some pessimism, or maybe it can create a pessimism in the viewer.
​
Neither cause nor the effect of the decline in tripod use is clear. It can be as simple as a stylistic trend that will run its course, but it will have an effect on both viewers and future movies to come.If you enjoyed this article click here for more
www.filmofileshideout.com/archives/deadpan-as-a-filming-technique-in-roy-andersons-films 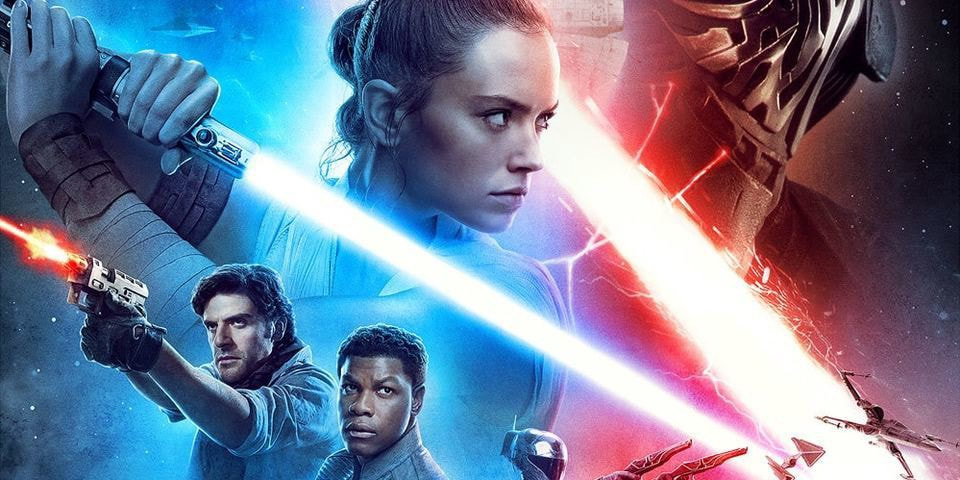 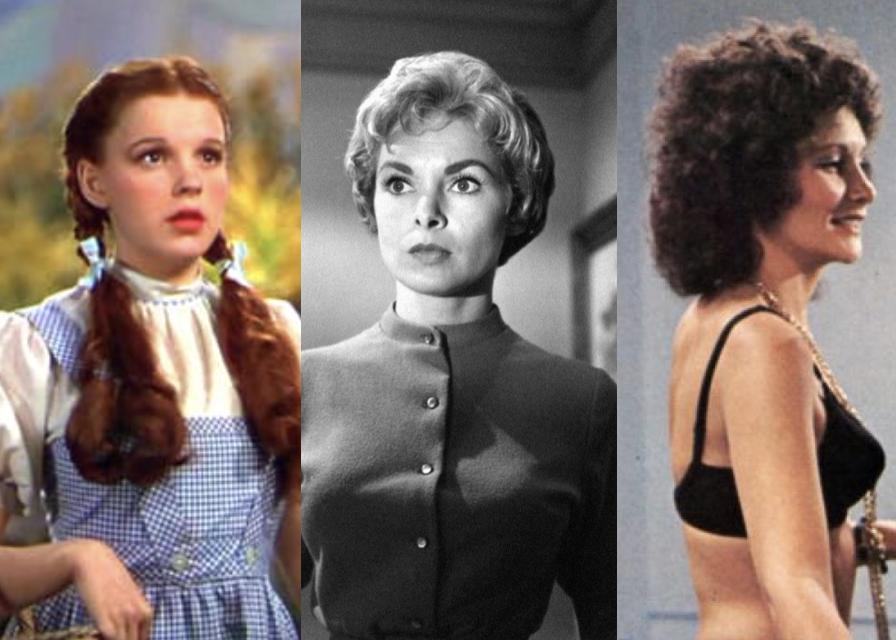