Without placing blame on the man himself it is unfortunate that Bruce Lee’s stardom often eclipses the many other skilled actors and practitioners of the Hong Kong, kung fu movie world. In a nation of billions Bruce Lee was not the only expert fighter and performer in China.

Bruce Lee was a talented showman. He had an easy charisma and style. His battery of taunting noises, his facial expressions and his confident swagger made him a star. Unfortunately the actual films that he starred in were badly made. The acting and dialogue were wooden and shallow. The special effects and stunts were clumsy, even the fight choreography was inconsistent. Compare the early fight scenes in Enter the Dragon (1973) in the out door contest which were wonderful to the dojo fight scene in Fists of Fury (1972) which was painfully awkward. The production value of his films was generally low which can not be helped but it really showed.

In addition the characters that Lee played were paper thin imitations of the taciturn tough guys from Hollywood’s past. Lee spent a lot of time sucking in his cheeks and wearing aviator sunglasses to imitate early 1970s ideas of cool.
​
Lee may well have been a skilled martial arts practitioner but this was not evidenced in his films. In Fists of Fury he swung two floppy mannequins over his head and dispatched opponents with a cursory smack to the shin. In In Game of Death (1978) he flipped his rubber nunchaku so quickly that you can see him hit himself. The fight with Kareem Abdul Jabar is an entertaining gimmick but not a display of martial arts technique.

​Like Lee, Hong Kong cinema incorporated influences from the west like Leone and Ford but then blended them with Chinese history and culture. The films Hong Kong produced spoke about the nature of feudalism and class structure. They addressed Confucianism and capitalism. There were morality plays about revenge and justice. There were historical references to the rise and fall of clans, and families, kings and nobles. The kung fu fights were woven into a rich context of Chinese culture.

To be fair Bruce Lee films were not trying to be the next 36 Chambers of Shaolin. Bruce Lee films were meant to be a modernized hybrid of detective films, police procedurals, and a new brand of mixed kung fu that Lee had created himself and was promoting. The movies were meant to appeal to broader audiences and to establish a foothold for Hong Kong Cinema in the West, which they did, but they shed substance and replaced it with style.

For opening the West, Hong Kong movies owe a debt to Bruce Lee. Although the Shaw Brothers had already made inroads. The problem arose not from Lee’s actions but from the almost fanatical nature of his reception that distracted movie goers from seeing the larger context from which he arose. America loves its heroes. Many such heroes came to define their genre just as Bruce Lee did. Humphrey Bogart was the noir hero and John Wayne was the Western hero. Neither eclipsed their genre but both men did become the central representative of it. The important difference was that both Wayne and Bogart acted in many great films worthy of our attention. They represented their genre well, reflecting the qualities and the nature of what was possible in their respective niches. Unfortunately this could be said about Bruce Lee. His films do not hold up as prime examples of what Hong Kong produced. 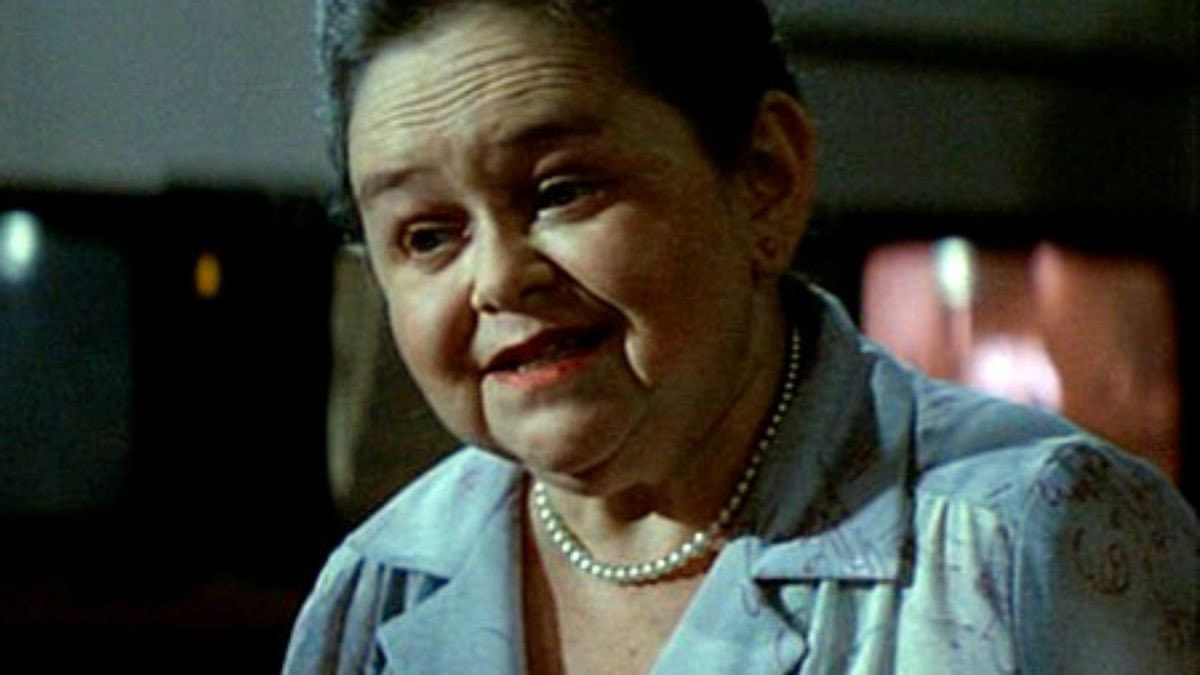 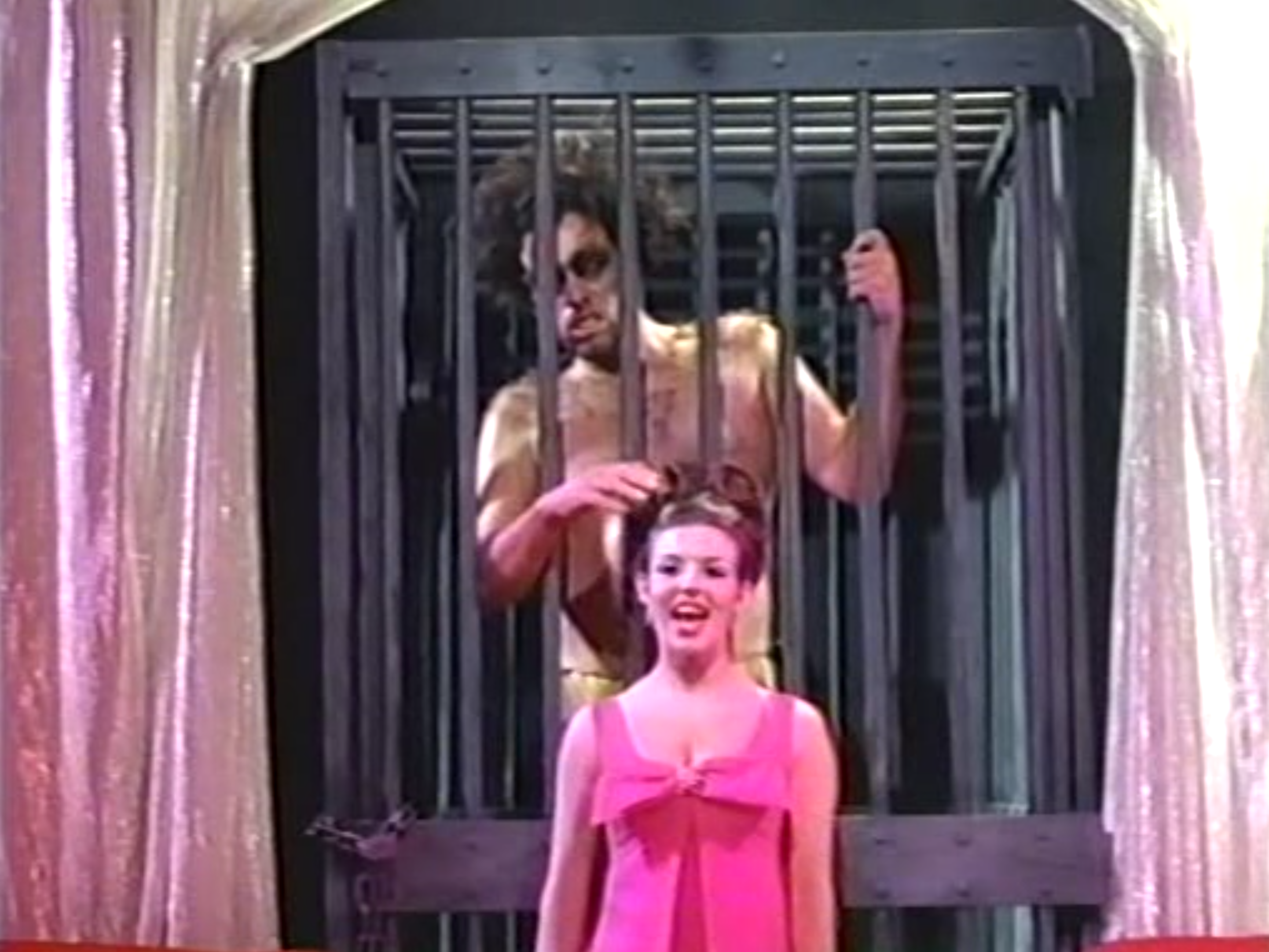