When Sebastian Schipper chose to make the film Victoria in 2015 it was either going to be a recipe for a brilliant triumph or complete disaster. The entire 2 hour and 20 minute film was shot in one continuous take. The script was only 12 pages long leaving the dialogue to be improvised. The plot called for multiple locations, car chases, shoot outs, intimate quiet scenes, wild dance club scenes, roof tops, car interiors and much more. It was shot three times, and the last take was the one chosen to be the film. If ever a huge risk reaped great rewards Victoria is it.

The film’s story would stand on its own as a compelling and entertaining film even if it were made in a more conventional manner but the challenges Victoria had to address were not just impressive, they helped shape the nature of the film. There is a constant pull between form and content that deeply enriches both.

The camera had to be hand held but Sturla Brandth Grøvlen, the cinematographer, managed to negotiate a balance between directing the audience’s attention and allowing the action and actors determine the camera’s movements. He kept close to the characters, often keeping only one person on screen at a time.

Using artificial lights and reflectors was not possible. They could only use available light. The film takes place at night making everything more difficult, but as dawn slowly breaks we watch the colors change from grey shadows and yellow lightbulbs, to a shifting set of dusty blues that emerge withe rising sun.

The pacing of the film is in real time. Compositional considerations, blocking, and camera angels all had to stay fluid and spontaneous. There had to be a constant connection between everyone involved in order to make the collaboration work. Everyone needed to anticipate and accommodate the changing situations as they arose.

There is an interesting scene where the characters are planning a robbery and have mapped out the bank in an underground garage. They rehearse and block the robbery as if it was a film or performance. Then when the actual robbery happens the camera stays outside the bank with the getaway driver so all the audience gets is the rehearsed version of the scene.

The title of the film indicates who the protagonist is from the start, but the narrative is not completely seen through Victoria’s eyes. The camera sometimes follows other characters and leaves her behind. In addition several of the characters speak in German, and we the audience, are provided with subtitles where she is not. This keeps the audience from completely identifying with Victoria. We watch her from arms length and are acutely aware of the decisions she makes and the possible consequences of her actions.

Much of the film centers on the issue of trust. Victoria makes choices that the audience is unlikely to make and yet her actions are believable, plausible. Much of the film’s tension, especially in the first half, derives from anxiety over Victoria taking risks most of us wouldn’t take.
​
Even at arms length Victoria’s experience is still compelling. If she chooses to trust the male lead, Sonne, she is doing so based on the same information and time spent that we have experienced. If her trust is based on knowing this person for 9 minutes we share those 9 minutes and must gauge if we agree with her assessment.

The tension in the second half of the film is far more intense. Hitchcock had a skill for imagining just what his audience would be thinking and feeling during a scene. After the shower scene in Psycho, while the audience is catching its breath, we remember that Marion has hidden $40,000 dollars in a newspaper on the nightstand. Just as this thought pops up in to our brain the camera wanders over to the rolled up newspaper sitting quietly in the light of the bedside lamp. Similarly Schipper anticipates our reactions to Victoria’s decisions and uses this intuition to keep our teeth tightly gritted. We want her to hear our advice through the screen.

There are two passages in the film where the sound is dropped out and replaced with slow, dreamy music. The effect is startling. In a film where everything feels so real an injection of this kind of formalism feels very strange. Suddenly it feels like we are disassociating. Its that feeling as if nothing is real or that everything that is happening is just a movie. The slowness of the music seems to slow down the movement on screen almost as if it is in slow motion.

Victoria is played by Laia Costa and her love interest Sonne is played by Frederick Lau. Both of their performances were remarkably compelling and rich, but when you consider that much of it was improvised it all seems unbelievable. In an article for IndeWire, Ryan Lattanzio writes “It turns out that both Toronto (which ultimately booked the film after the Berlin premiere) and Sundance both turned the movie down — and then came crawling back. Why? They didn’t believe “Victoria” could possibly be one take.”

Its the seeming precision of the acting, dialogue and tightly wrought plot that make it so hard to believe the way the film was made. Victoria is a masterful collaboration between the actors, director and cinematographer. It uses its formal qualities to enhance its content by making the audience keep pace with the characters. The bond between character and viewer is heightened because our experiences are synchronized with those of the people on screen. By the time you finish the film and unclench your jaw you are exhausted. There are not many films that manage to accomplish something as innovative and risky as Victoria.

If you enjoyed this article click here for more
www.filmofileshideout.com/archives/the-body-remembers-when-the-world-broke-open-storytelling-in-real-time 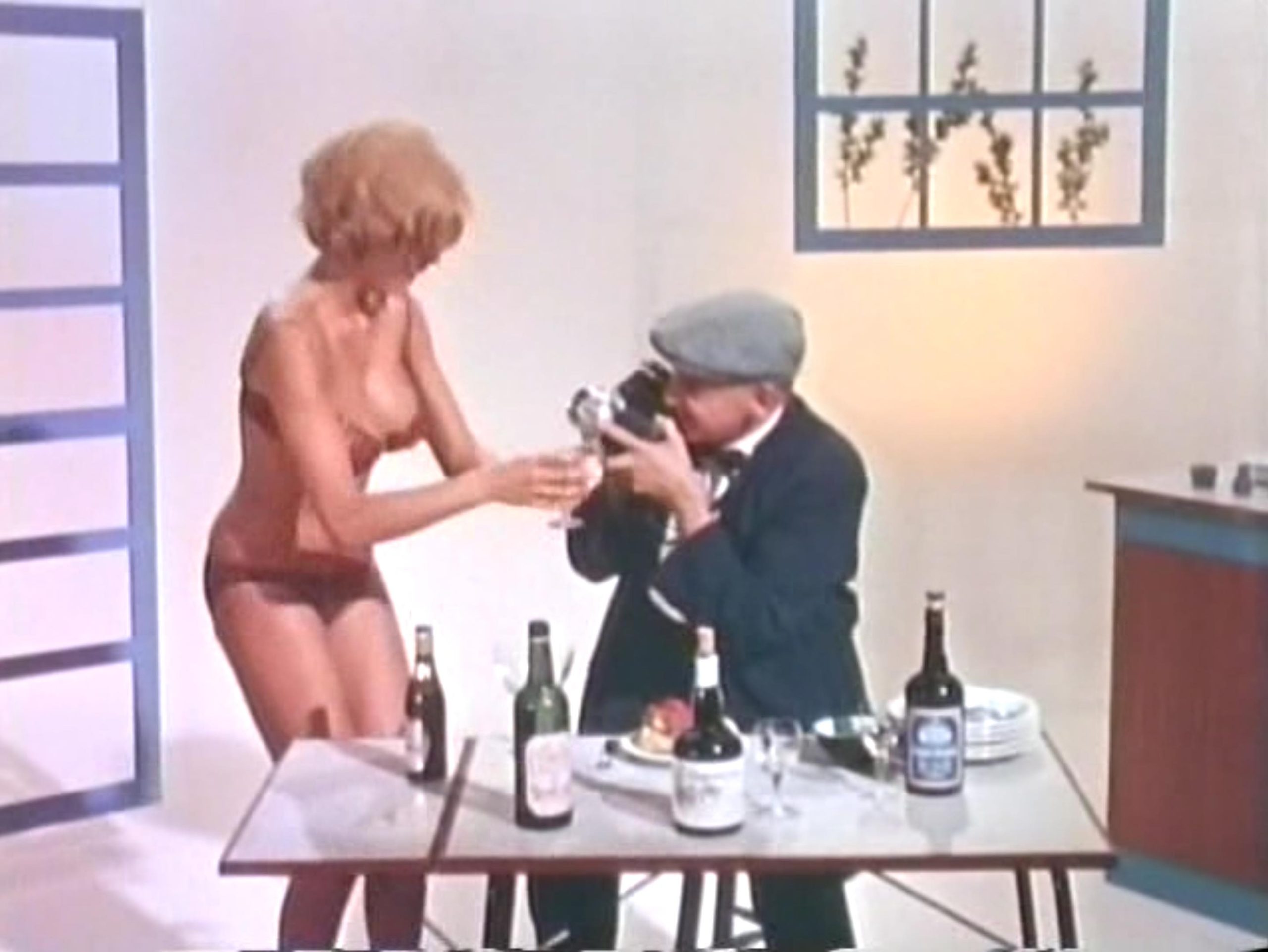