​Jean-Luc Godard famously bragged “All I need to make a movie is a girl and a gun” but he was a pretentious asshole. All Abbas Kiarostami needed was a boy and a notebook to create something so riveting, so suspenseful that having just watched it, my stomach is still in knots.

Where Is The Friend’s House was the first film Kiarostami made in Koker, a tiny village in Iran, near The Caspian Sea. He would go on to make several of his films there. The village is a beautiful, ramshackle cluster of irregularly shaped buildings, stairways, balconies and bridges that allow Kiarostami endless opportunities for inventive compositions. In addition, Kiarostami uses the colorful people of the village as is his actors. Eschewing the bleached teeth and nose jobs of professional actors Kiarostami finds people with weathered faces, homemade clothing, and a rich history of life experience to populate his film.

​The film has the feel of a parable or fable. There is no fantasy or magic, but there is a kind of archetypal air to many of the characters and situations. There are very few ordinary people between the ages of 15 and 50, mostly we see the very young or the very old. Lots of sweet innocent eyes and lots of wrinkly, toothless grins.

The film itself could not be more simple. A young boy named Ahmad mistakenly takes home his classmate’s homework notebook and must find a way to return it. The movie is Ahmad’s odyssey as he searches the streets and countryside.

Skilled as Kiarostami is, this is enough to capture our attention and keep us at the edge of our seat, but there is a subtext about authoritarian power and morality that enriches the story further.

The entire situation is created by a combination of a dictatorial school teacher who bullies and derides his young students and the villagers who seem more concerned with discipline than justice. There is not much dialogue in the film but Ahmad’s grandfather provides us with some insight into the cultural values of the village. The grandfather sends Ahmad to go get a pack of cigarettes. Ahmad tries to explain that he has to help his friend but the grandfather is shocked that Ahmad would speak back to him. Eventually, Ahmad obediently runs off to get the cigarettes.

While the grandfather waits, he turns to his friend and explains that he actually already has cigarettes but that he had to teach Ahmad a lesson. He explains, “When I was a kid my dad would give me a penny every week and a beating every other week. He might sometimes forget my pocket money but he’d never forgot to give me a beating so that I’d be brought up properly.”

Ahmad is young and confused but he has a conscience that guides him. Developing a conscience is a natural part of healthy human growth. Through the development of empathy children slowly come to appreciate that the people around them have their own feelings and points of view. It is not something that can be taught. There is no point in forcing a child to say they are sorry if they re not. If you force them, you are only teaching the child to be manipulative and dishonest. It is only when a child can conceive of other people’s feelings that they can truly engage with morality.

Ahmad is not following a law, or a rule he is doing what feels right. He is a timid boy with a small, hesitant voice, but he is driven by something stronger than shyness. He can’t stop himself from doing the right thing even if it may mean defiance of authority.
​
None of the adults in Ahmad’s life understand him or even hear him. He barely registers on their radar. Ahmad’s teacher ignores the input and often valuable information that his students volunteer because his students must only speak when spoken to. The adults in the village are all preoccupied with the everyday business of rural life. What Ahmad is left with is a world that demands his obedience and neglects his needs. This state of affairs is surely meant to refer to the current state of Iran. A theocracy removes the line between what is legal and what is moral. What is right and wrong is not determined by one’s personal conscience but by the government. The conflict between inflexible, absolute, authoritarian rule, and the ethics of an individual’s conscience are exactly what is binding Ahmad.

The authorities in the village are only concerned with the myopic maintenance of their own power. Explanations or extenuating circumstances offered by those beneath them are irrelevant. Given a situation like this, Ahmad must transgress what society deems as right in order to do what he feels is right. Emma Goldman once said that “Every society has the criminals it deserves.” Her insight highlights the connection between authoritarian power and the world it creates. The use of blind force and punishment creates the need for transgression. In fact, it creates the very idea of transgression itself.

Babek Ahmedpour, the young boy who plays Ahmad, keeps the same expression on his face throughout the majority of the film. It is a mixture of confusion, sadness, and hope. He approaches each new scene with this same set of emotions. His being a child intensifies our longing to see him succeed in both completing his task and maintaining his childhood innocence. The specter of disillusionment looms just behind him as he rushes from place to place.

Like many countries, Iran’s rural areas tend to be more culturally conservative. Part of what is being presented in the film is the literal idea of conservatism, meaning the desire to conserve or preserve the traditional way of life. The patriarchal structure is the backbone of traditional authority. Obedience to the government is first taught through obedience to the father.
​
What is at stake in the film is what young Ahmad will learn. What will be his take away? Will he realize his own ability to affect change, or will he learn to defer what his conscience dictates and replace his judgment with the judgment of those above him? By making the premise simple Kiarostami allows the interpretations of film to expand. Unlike a hero’s journey, this film is not the story of Ahmad’s transformation or even growth, it is about the preservation of his character, his integrity. He must resolve a moral dilemma that will lay the groundwork for his future.

If you enjoyed this article click here for more
​www.filmofileshideout.com/archives/majid-majidis-the-color-of-paradise 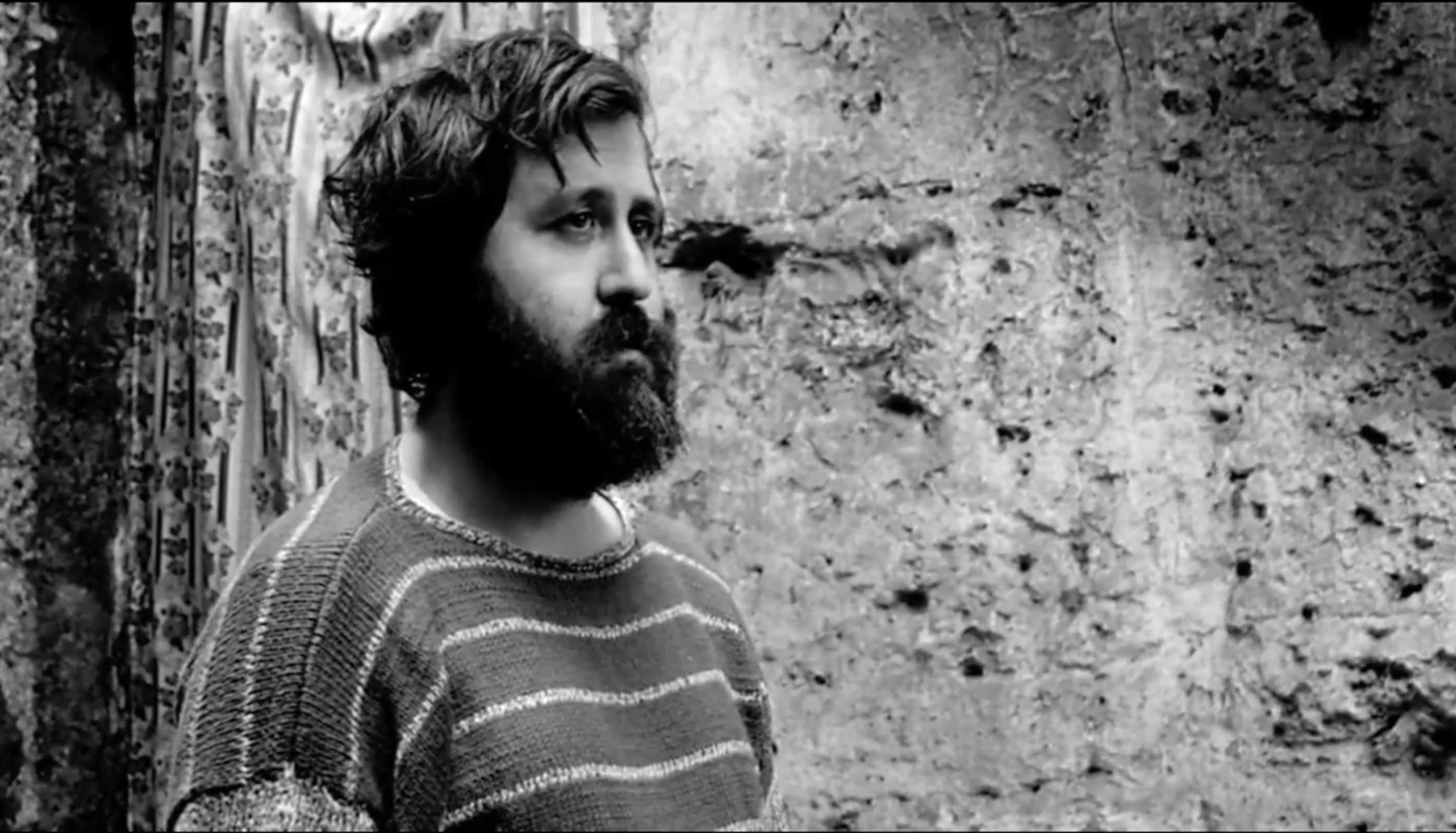 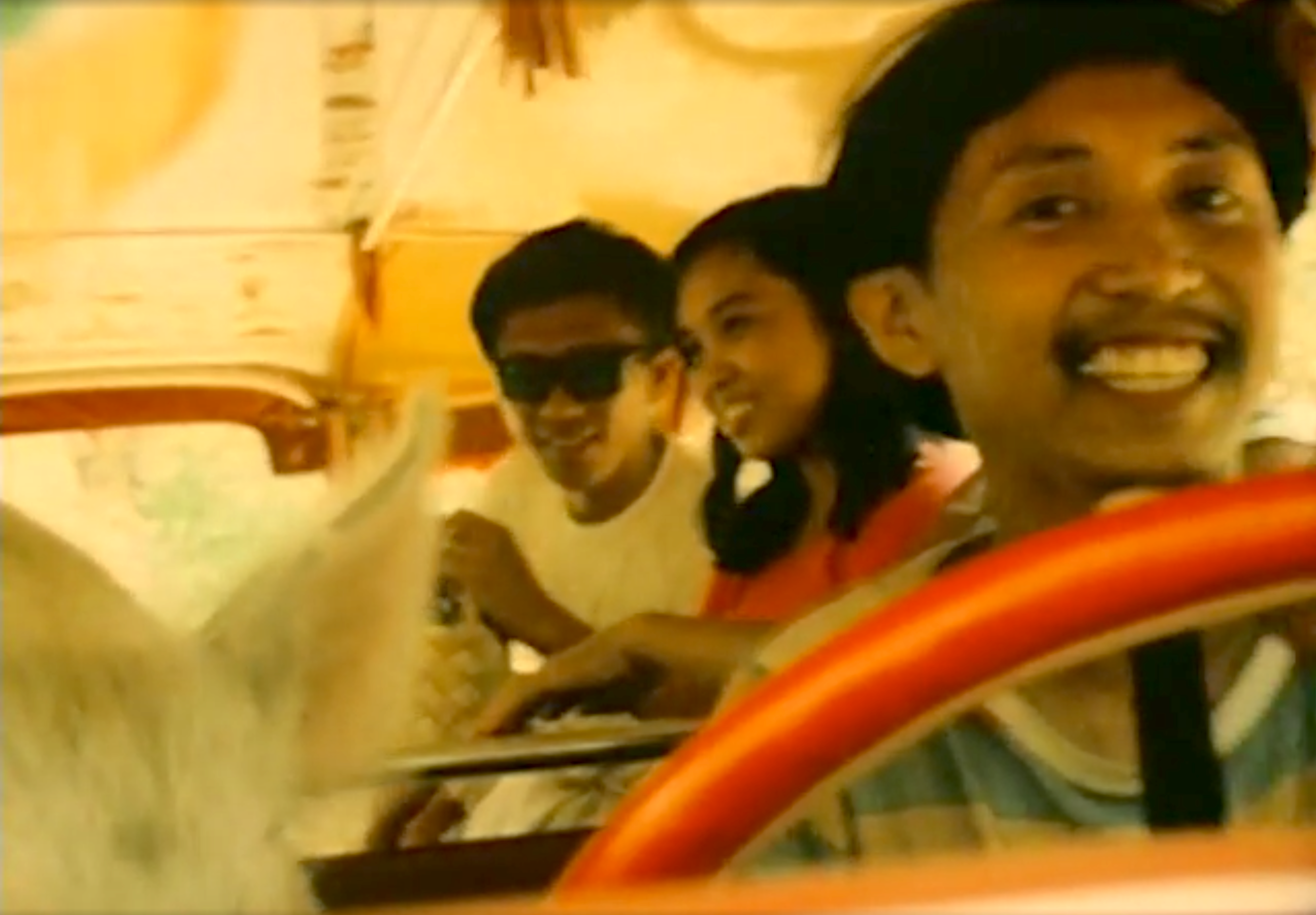 2 comments on “Kiarostami’s Where Is The Friend’s House?”