Jean-Pierre Jeunet and Marc Caro made Delicatessen in 1991. It’s an odd film composed of comical interlocking vignettes each contained in a different little corner of a claustrophobic tenement building. One such vignette involves a visit that the protagonist, Louison, pays to Mademoiselle Plusse’s apartment. She has called him there to fix the squeaky springs on her bed.

The bedroom is lit with soft, warm light. She is wearing a red sundress. On the television, there are Hawaiian dancing girls in grass skirts swaying to Lani McIntire and His Orchestra playing Dreams of Old Hawaii, a light and nostalgic swing band piece. She is not trying to seduce him but she is a very attractive woman and can’t help the sensual aura that emanates from her. Louison, the handyman, is still a bit of a mystery to the audience. He is an odd-looking man who seems to have been a circus clown in the past. He has a quirky and unusual way of going about things.

The scene is brief but manages to create a complex atmosphere of humor, intimacy, sweetness and a little nostalgic sort of sadness. To locate the offending spring Louison and Mademoiselle Plusse sit side by side on the big bed and begin gently bouncing. There is no mention of sex and both are sitting upright with their hands in their respective laps but there is no hiding the fact that they are simulating the bouncing of intercourse. There’s just enough tense sublimation to create a feeling of subtle absurdity.

The two of them remain on the bed but the camera angles shift all around them. We see them from above, behind, from the side and from the front. They continue their bouncing but then Louison shifts his weight to better locate the exact spring. Mademoiselle Plusse follows his lead and the two begin a carefully choreographed but subtle dance. In unison, they tilt and bend while Louison carefully observes the sounds of the bed with a concerned face

​After only a minute or so he locates the spring and stands up. Then he slips under the bed with his oil can and hammer to get to work. The scene is truncated by a cutaway but when we come back he emerges from beneath the bed holding his dripping oil can. With a feeling of post-coital awkwardness, he finds a bit of newspaper to wipe off the tip. The music ends and the spell of the moment is broken. Both of them seem a little uncomfortable as if they are just realizing the intimacy they shared.
​
The humor in this scene is unusual. It is not based on the surprise of the unexpected, or the clownishness of parody. It’s not ridiculous or outlandish. It is closer to observational humor but it isn’t that either. It is a gentle emphasis on something poetic and lighthearted. It draws our attention to something that is just odd enough to be ticklish.If you enjoyed this article click here for more
www.filmofileshideout.com/archives/baxter-a-dog-and-his-boy 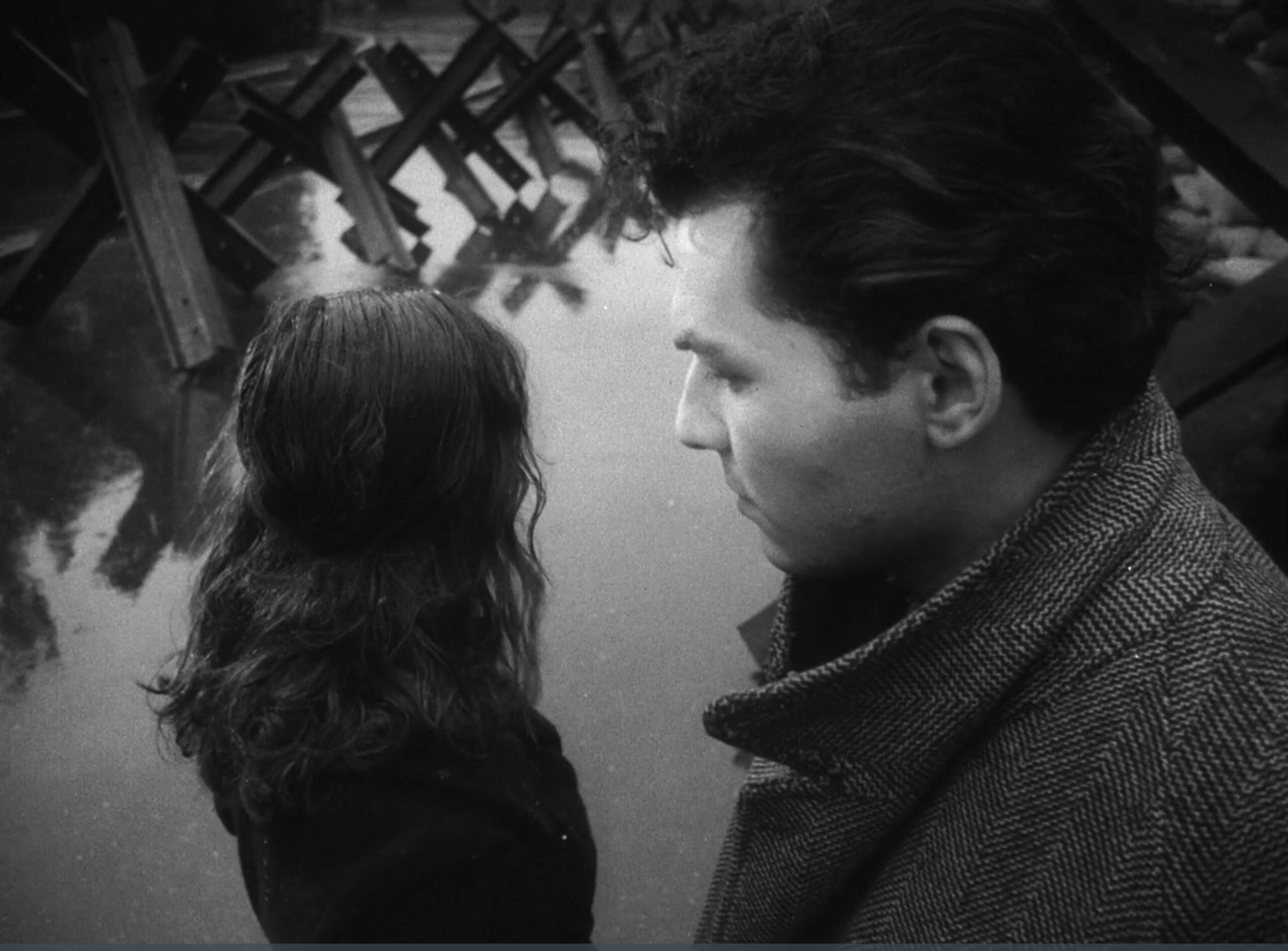 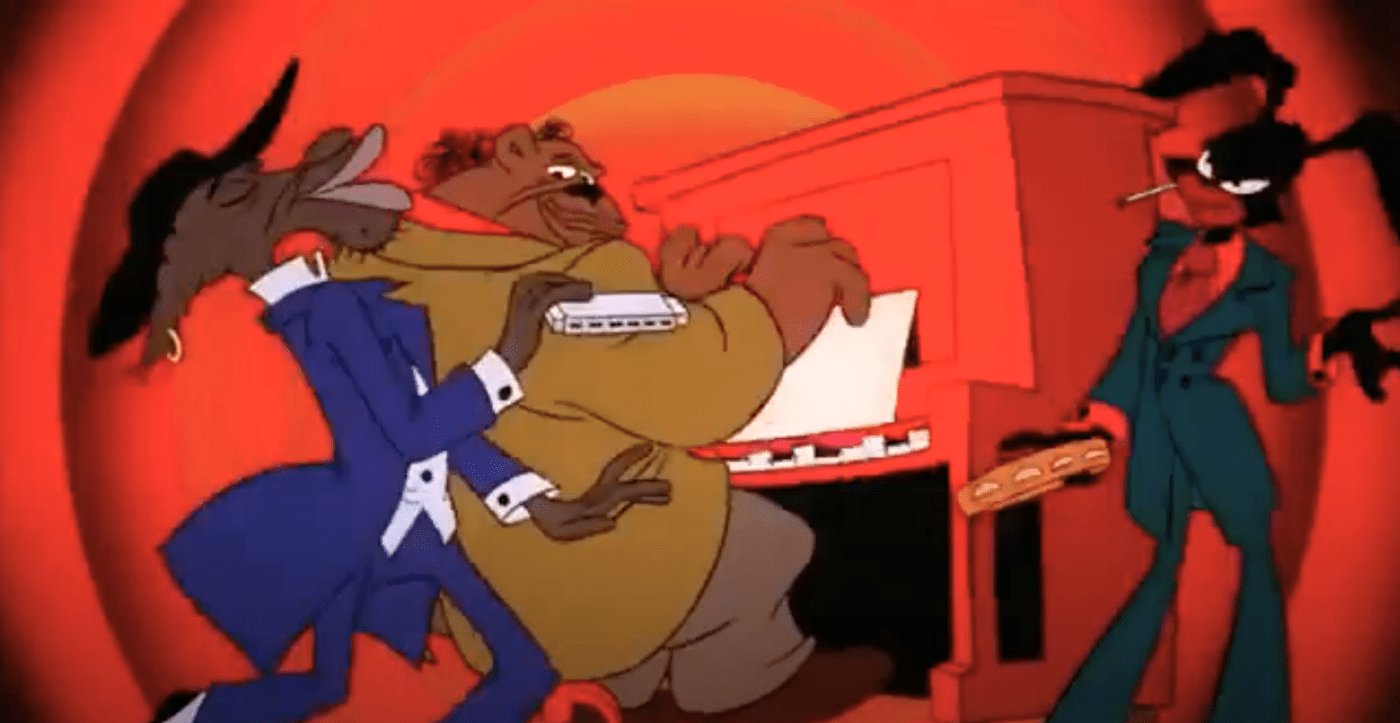