In 1973, Shunya Itō released Female Prisoner Scorpion: Beast Stable, his third installment in the Scorpion series. The opening of this movie is the most badass 31 seconds of film I’ve ever seen. Itō has no interest in easing his audience into the movie. Exposition be damned, it takes less than 11 seconds before the blood splatterin’ begins.

If you went into the theater without having seen the previous two films this is what you would see. First a shot of a sullen-looking woman sitting on a crowded subway train. Cut to two men in suits making their way toward her through a crowd of commuters. Cut to a tight shot of her, cut to the medium shot of the two men standing on either side of her. They go to grab her, she whips out a very long dagger and slashes one of their throats in one smooth motion punctuated by an exaggerated metallic sound effect. He falls back grimacing as he bleeds.

She jumps up and runs through the car. The remaining man runs after her. She rushes out of the train door as the train pulls into a station but just as she is exiting, the man catches up to her and triumphantly slaps half a handcuff on her and the other half on himself. The door closes as she pulls away. His arm gets caught in the door and in one fell swoop, she lops off the arm with her knife and runs away. Now she is in the street with an entire bloody arm handcuffed to her wrist as she runs through crowds of shocked pedestrians. 31 seconds in and your seat isn’t even warm yet.

We are given a problematic protagonist. It’s unclear if she is “good” or “bad.” We don’t know who her assailants were or what anyone’s motivation is, other than her desire to escape. Itō begins his movie by throwing the audience into the deep end with nothing to hold onto. If you’ve seen the previous two films you have a life preserver but you’re still in deep water.

Like Leone’s Spaghetti Westerns the world that Itō creates is morally muddled. We only know the main character as, Scorpion and she is a woman of few words. The film is driven by our identification with her but she is more a catalyst for action and adrenaline, than a hero. For Scorpion efficacy takes precedence over morality. For the audience, morality is trumped by entertainment.
​
The Scorpion series is Itō’s first motion picture project and he is announcing himself loud and clear. The series is his explosive showpiece of cinematic bravado and hyperbole.

If you enjoyed this article click here for more
www.filmofileshideout.com/archives/the-female-prisoner-scorpion-series 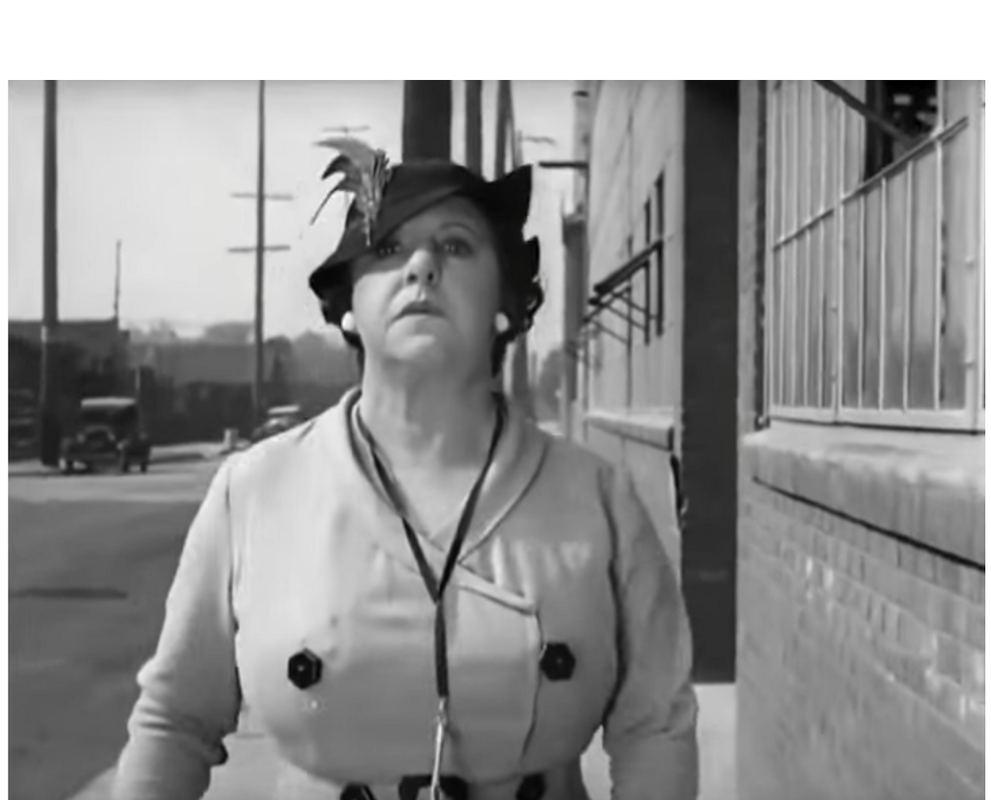 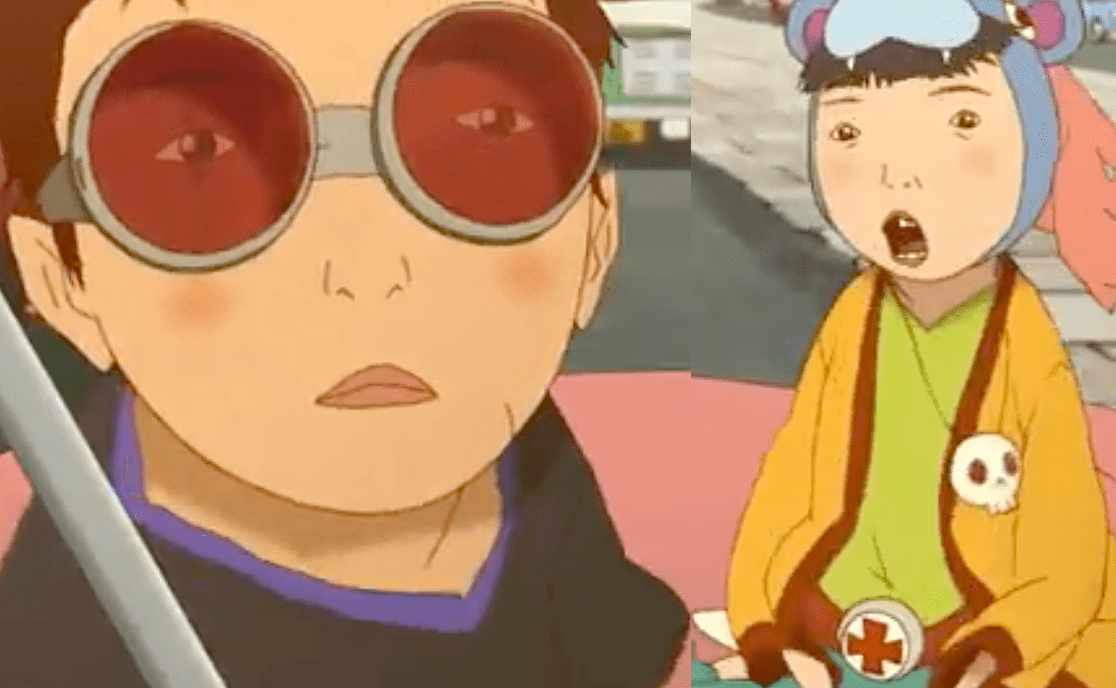 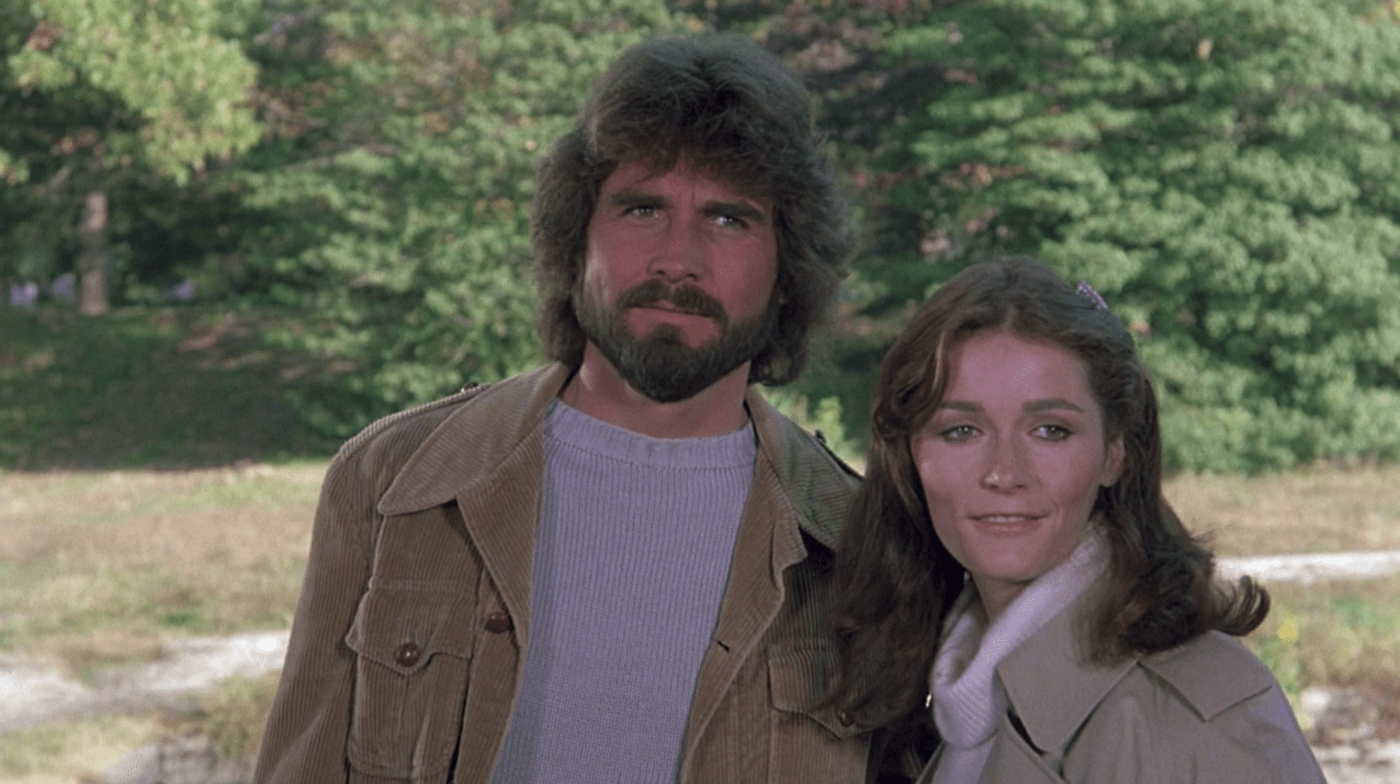