Wrestling with the slippery taxonomy of genres is a limited activity at best. Quantifying the essential traits of what constitutes a cult film is just an entrée into a messy semantics argument. However, that does not mean that any discussion of genre labels is pointless. The use of genre labels can help provide context and insight. Understanding Double Indemnity is much easier if you understand what noir is about.

One way of exploring the cult genre is by looking for films that have a “cult following.” It would stand to reason that devoted followers are the essential prerequisite. However, films like Harry Potter and Star Wars have, what some might argue, the most devoted and obsessed followers in all of film history, yet neither movie is thought of as a cult film.

A devoted following is not enough in and of itself. Both The Manson Family and Christianity have devoted followers but one is marginalized as a cult and one is lauded as a world religion. They both have a totalitarian power structure and a leader who can not be questioned or disobeyed. They are both violent and cruel. They both hate outsiders, and they both cause ordinary people to believe irrational things. Essentially they are the same but the Manson Family is in prison and the pope is enthroned in the Vatican. What differentiates them?

The functional difference is society’s acceptance. A cult is defined by its being marginal. Star Wars has zealous devotees but the ideology of Star Wars is mainstream. It is a simple hero’s journey that by its very nature has a universal appeal. It is not a cult film because it has too many devotees. It is too easy to like. It reaffirms Judeo-Christian, democratic, American values whereas The Rocky Horror Picture Show does not.

Part of the attraction of The Rocky Horror Picture Show cult is its exclusivity. The Rocky Horror Picture Show will never be as well known or appreciated as Harry Potter or Star Wars and Rocky fans embrace that. The cult gives them a sense of being special. Joining the queer folk, the trans folk, the goths, punks, and weirdos at The Waverly in The Village is a profound experience. Together they revel in the acceptance of the community they have created and celebrate all the things that mark them as deviant while Frank N. Furtur sings “Be it don’t dream it.”

György Lukács once wrote “Art becomes problematic precisely because reality has become non-problematic.” Cult films like The Rocky Horror Picture Show or John Waters’ Pink Flamingos, were intentionally problematic in what they presented. Even more so were the thousands of grindhouse m

A cult is fueled by its adherents' desire for acceptance. We all want acceptance but some of us are marked as outsiders for one reason or another. Such people seek alternate forms of acceptance by forming their own groups. In the end, The Rocky Horror Picture Show, Christianity, The Latin Kings, The Girl Scouts, The Proud Boys, and the local quilting bee are fueled by the same needs and offer the same rewards. We band together to create a system of meaning and foster a sense of belonging.

There are no transvestites in Tommy Wiseau’s The Room but it is also seen as a cult film. The Room’s plot and overall presentation are completely conventional so why would it be thought of as a cult film? It’s the film’s failure that makes it transgressive. It is an attempt by a misguided, possibly deranged, individual to make a mainstream film. Its failure is so spectacularly complete that it becomes a parody of itself and of cinema in general. Many mainstream audiences would find The Room completely intolerable, but there are a group of people who take great joy in watching the tired tropes of mainstream Hollywood mutilated.

The cultists who go see The Room perform the same rituals as the cultists at The Rocky Horror Picture Show. Both audiences yell at the screen and “interact” with the characters. It’s not enough to be a passive audience. To feel the warmth of the cult you need some call and response just as if you were in church.

Mention Mommie Dearest and you will be immediately greeted by quotes from the film. The quotes are passwords necessary for entrance into the cult. The film itself is not a failure like The Room but the lead character, Joan Crawford, is an epic icon of the melodramatic diva. It is not a coincidence that cult classics like The Rocky Horror Picture Show, Mommie Dearest, John Waters' films, and Andy Warhol’s films all relate to the LGBTQ community. All these films deal with being excluded, frustrated, and misunderstood. Joan Crawford (played by Faye Dunaway) in Mommie Dearest is the quintessential fierce, gay, bitch. No one understands or appreciates her and so she is driven to theatrical tantrums that terrify everyone around her. The character provides both a catharsis for the frustrations of the LGBTQ community as well as a parody of it.

Watching Pink Flamingos is like an initiation rite. If you can make it through the film you can join the cult. Waters embraces obscenity and everything that society abhors in a festival of depravity. His leading lady Divine has many similarities to Joan Crawford in Mommie Dearest. They are both completely over-the-top drama queens beset by a world that doesn’t understand them, but Divine has some complex differences. He (his preferred pronoun) is decidedly trashy. Joan Crawford aspires to elite, upper-class stardom but while Divine wants something similar she embraces a more pedestrian vision of stardom. He mixes a little infamous into his famous.

The list of cult classics is a litany of subversion. Repo Man, Hairspray, This Is Spinal Tap, Donnie Darko, The Big Lebowski, They Live, Re-Animator, Night of The Living Dead, Troll 2, and The Wall all find a way to undermine norms thereby appealing to unconventional audiences. Whether we huddle together in the dark around the light of a fire telling tribal stories, or we gather in the dark by the light of the movie screen, we are all there for the same reason. We want to find meaning in our lives through shared stories. Some of those stories are meant for everyone but some are just for the initiated. The initiated could be the elite or the outcasts. Either way they are a select group who need their own uniquely tailored stories to unite them 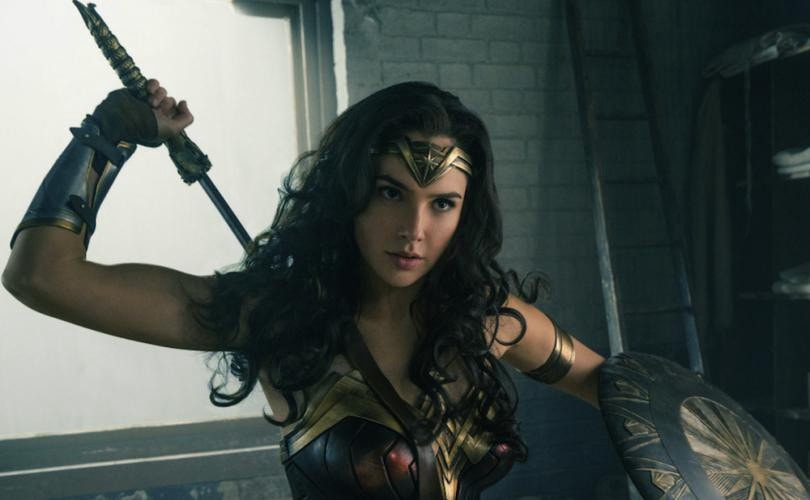 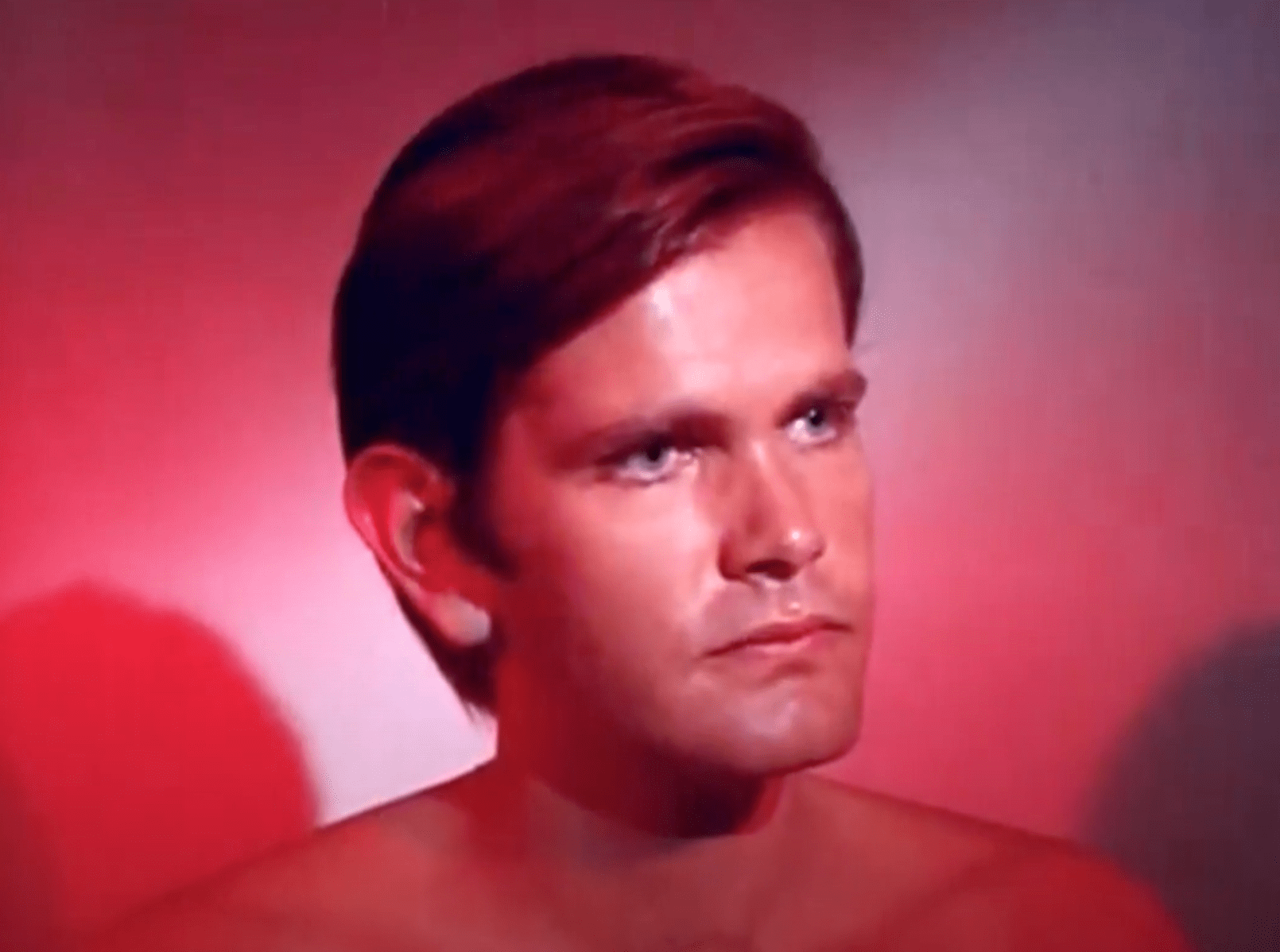 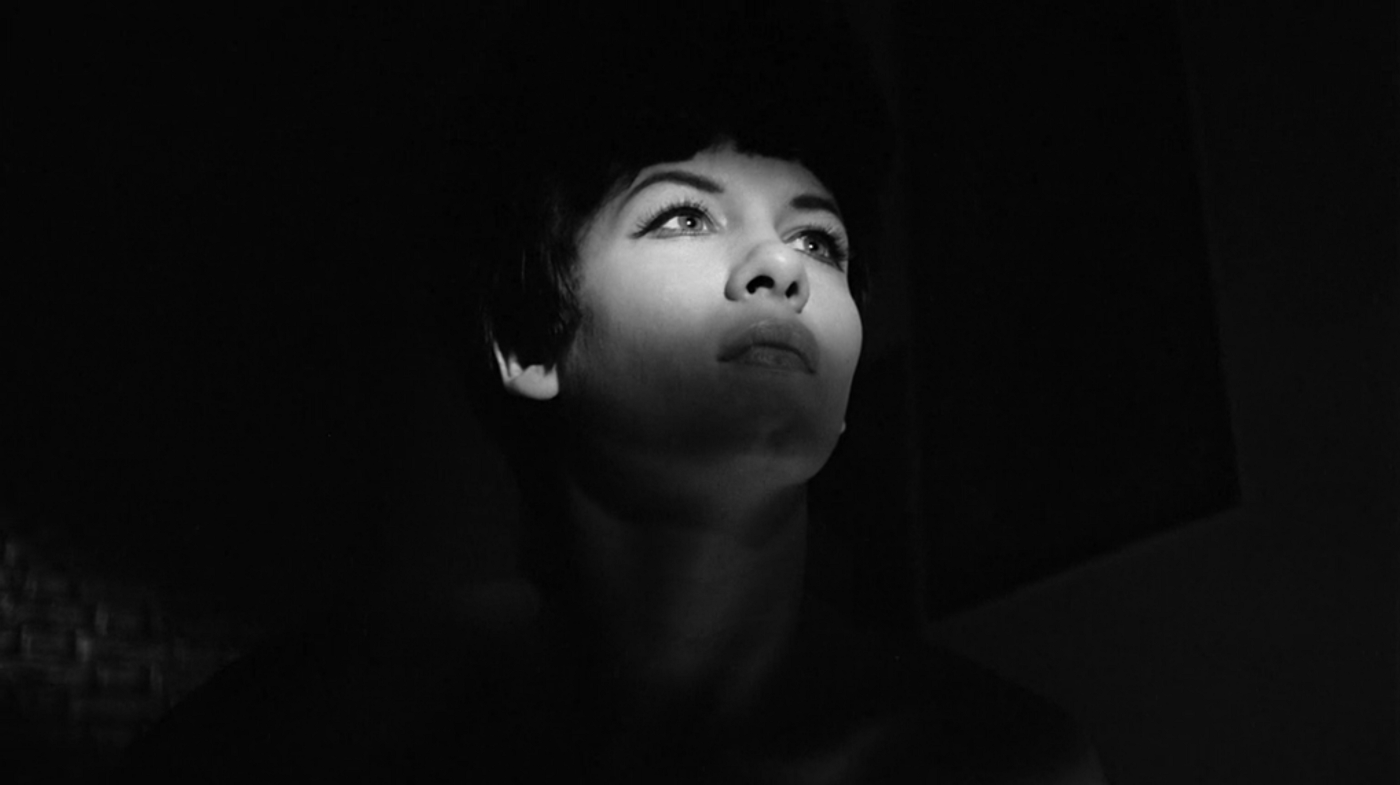