Films Made Before 2000, Horror, Martial Arts, So Bad They're Good
Est. Reading: 4 minutes

​About a month ago I ordered a bluray from what I can only imagine was a pirate. I paid twelve bucks for a disc that contained 6 films by Hong Kong filmmaker, Chih-Hung Kuei. The Boxers Omen was the main one I was looking for. It was Made in 1983 in Thailand and has a reputation as The Holy Grail of cult films. As I was to find out Holy Grail doesn’t begin to cover it. The Boxer’s Omen is a watershed, a landmark that demarcates some kind of bizarre limit of what is imaginable. It swings wildly from ridiculous to sublime. Imagine a meth fueled Ménage à trois between David Cronenberg, Ken Russell and Alejandro Jodorowsky.

There is a scene where we watch a buddhist monk frantically swing a golden sledgehammer in an effort to destroy a very cute animatronic bat skeleton that has been brought back to life by a blood spitting magician who lives in a giant skull surrounded by those groovy chairs that look like giant hands they used to make back in the seventies. Alternately in another scene a different buddhist monk is sitting in a giant ceramic urn with ropes tied to his hands, each of which leads out of the urn where they stretch along the points of an 8 armed swastika and are there held by other buddhist monks who are chanting. The chants make the ropes glow which in turn transfers the writing that is on the outside of the urn to the inside of the urn where the text begins to spin. The text eventually creeps onto the skin of the monk where it zooms all around him until he absorbs it. Then the urn swells and smashes apart in a slow motion climax. Having described the two scenes I’m not sure which one is sublime and which is ridiculous.
​
In the middle of the film there is a 15 minute passage that contains virtually no dialogue where the film cross cuts between a group of monks chanting, a brutal boxing ring fight with more spraying sweat and saliva than a dentist sees in a year, and a profoundly gross, black magic, ritual involving a lot of dead stuff, gooey guts, maggots and worst of all durian. At one point a rotting human corpse is sewn up inside a giant crocodile like a turducken but in this case it would be a corpsedile? a crocan? or a humocrococorpsodile?

There are things in this movie you just can’t see anywhere else. Like when a Bodhisattva rolls his thrown down a pair red lasers that are shooting our of a statue in order to rip the entire epidermis off of a naked, undead, devil woman, leaving all her veins and organs exposed. She writhes and screams and then a voluminous torrent of purple goo comes pouring out of her vagina followed by three men wrapped in plastic wrap who stand up and stab themselves to death with knives they were apparently born with, covering each other in blood. Then one of the newborn, fully grown men splits open revealing three creatures I can only describe as long-necked, cyclops, pigeon, poodles that charge forward to attack our hero.

Thailand has a strict if unpredictable censorship board. How this orgiastic revere of blood, Buddhism and boobs got past them is a mystery to me. Perhaps its being a Shaw Brothers production helped. On the surface there is quite a lot of “Buddhism” in The Boxer’s Omen but the film is as much about Buddhism as The Exorcist is about Christianity or maybe The Life of Brian is better comparison. Either way The Boxer’s Omen is quite an accomplishment. It not only imagines the unimaginable but in its feverish over the top production it stumbles across some truly resonant and beautiful imagery, usually followed by boobs or a bucket of guts being dumped on something. Its kind of a manic combination of genius, schlock and wild abandon. Who wouldn’t want to see a movie with those three descriptors?

Kuei Chih-Hung once told a story about his love of film. “I fell in love with movies in high school and had been itching to make one of my own. But I did not have the money so I made a projector out of a shoe box. I placed a light bulb in it and saved up for film. At the time, movie studios would throw away bits and pieces of used film that did not make the cut. I bought them for my shoe box projector. The film stock back then was nitrate and highly flammable. One time the bulb got overheated and the film started burning. It almost caused a fire and my father gave me a good scolding.” Its such a perfect old world story but more importantly it illustrates the ecstatic relationship the director had with his medium. Its through this single minded and child-like enthusiasm that he was able to produce something so intensely idiosyncratic and thrilling.

If you enjoyed this article click here for more
www.filmofileshideout.com/archives/ninja-the-final-duel 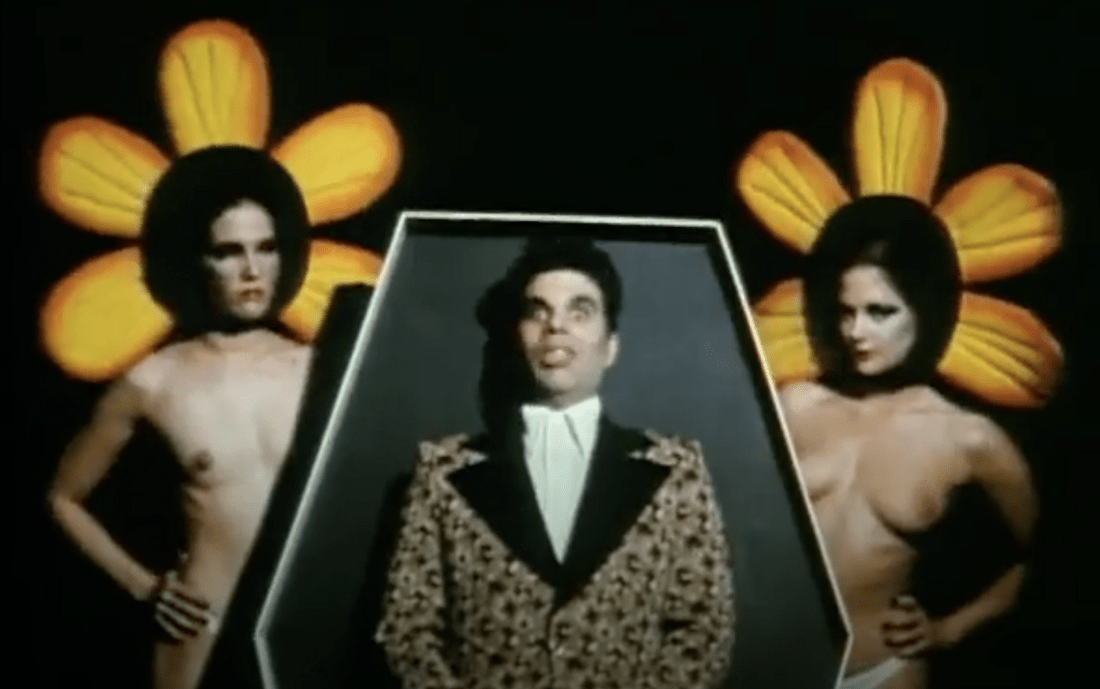 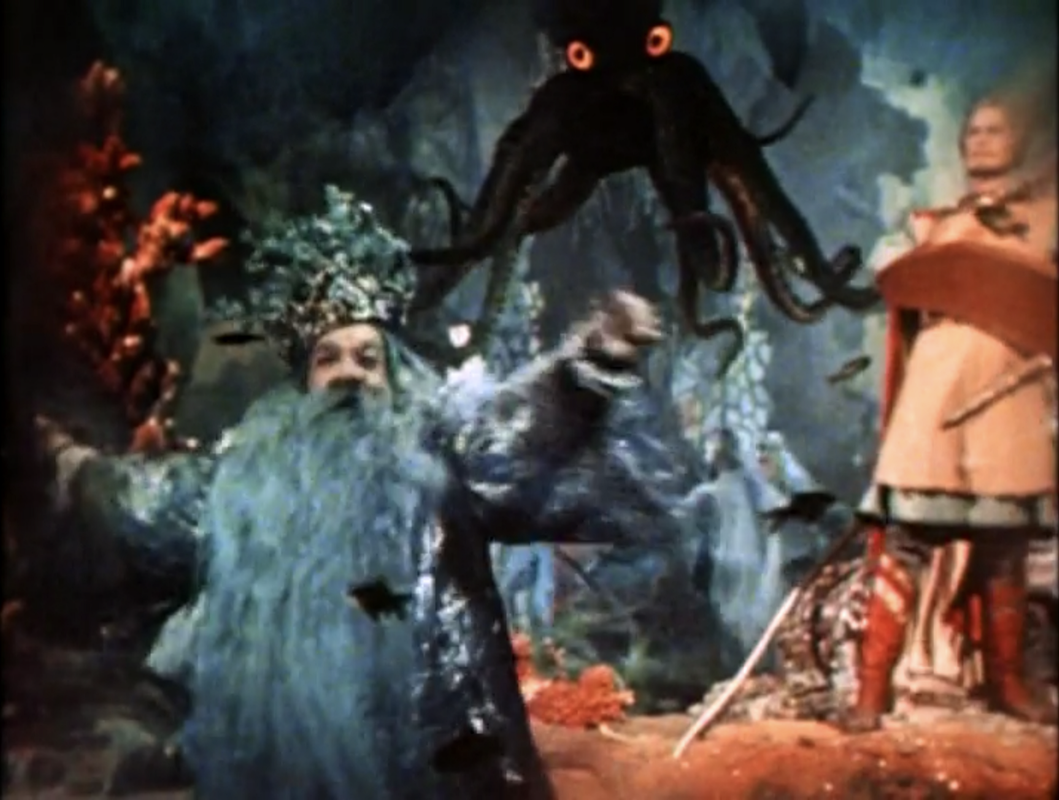 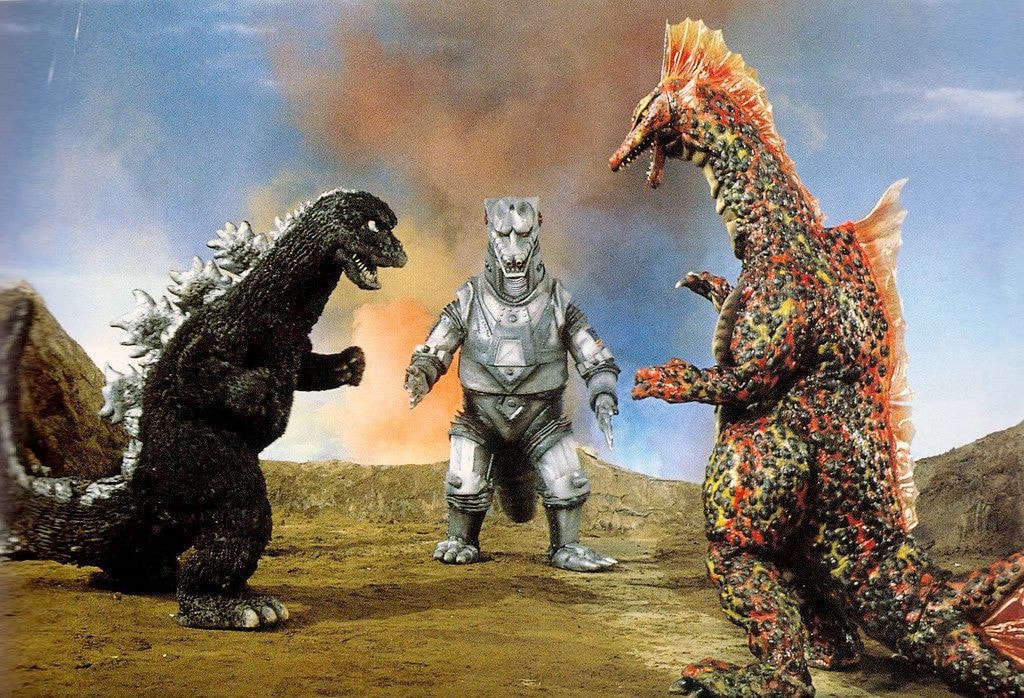