Mainstream, Hollywood films are too often boring. They pummel us with explosions and car chases or tug desperately at our heartstrings with sentimentality and romance, but for all the grandiose gestures they often fail to truly engage us. As soon as we leave the theater the sensations they tried so hard to illicit drain away and it’s back home to watch something else on tv.
​
With production costs in the multimillions, many film companies feel the need to provide a product that will not only be universally appealing but will satisfy all our entertainment desires. It’s a lot of pressure to put on a film. As an artist, I can’t imagine someone giving me 40 million dollars to make a painting and then telling me we had to turn a multimillion-dollar profit. Capitalism and art are uneasy bedfellows at best. Jasper Johns once complained that he couldn’t afford his own paintings.

You can’t make a product that everyone will buy. That’s why films adjust budgets to account for the size of their target market. They divide the public into demographics based on race, gender, class, geographic region, and many other such categories. Depending on the size of a group and their likelihood to spend money on a ticket the production cost is weighed against the anticipated profits. The big bucks come from finding ways to combine demographics. This can be accomplished in different ways. One guiding principle that the industry subscribes to is the belief that men will not go to see films that are oriented toward women but women will go see movies oriented toward men. I have no idea if this is true or even if it is an effective marketing tool, but it has been used to guide production choices throughout the industry.

You will notice that none of this has to do with the quality of the movie. The focus is on whether the movie is appealing, which can be a valid concern but when likability eclipses all other factors it leaves very little room for things like substance.
​
In order to appeal to the largest audience possible studios pre-chew and spoon feed the audience a film that asks nothing of them. The idea is to make the film not only accessible but it must hit all the right notes to elicit our complete satisfaction. It’s like a Big Mac with carefully engineered amounts of corn syrup, salt, flavor enhancers, and a team of scientists measuring mouth feel and dopamine output so that the product exploits as many sources of pleasure as possible.

Consuming such products is a passive experience. There is no role for the audience other than to be the recipient of stimulation. The entire encounter is predetermined, prescripted. Give a child a toy lightsaber and they will play with it for 3 minutes and then start playing with the box it came in. Why? Because the lightsaber is prescriptive. It tells you how to play with it. The box could be anything. It is an un-purposed object that can be the entrée into imaging anything, but it requires some input from its user. The child has to imbue it with his or her imagination and in doing so give the object value and personal meaning.

In film, if every mystery, every symbol, every idea is spoon-fed to us, the prescribed nature of what we are watching keeps us from engaging with the narrative. When our protagonist is experiencing something internally, too many movies ad a reverbed voice track narrating what the character’s internal voice is saying. This cuts off our ability to place ourselves in the protagonist’s shoes. Let the audience project themselves into the situation and fill in what the audience imagines the protagonist is thinking. In addition, allow the actor or actress to use his or her craft to express internal states.
​
If you imagine the classic story around a campfire scenario, the entertainment is a group effort where the narrator stimulates the group’s creativity and together they summon a series of events in their minds. They can customize their own heroes and villains. They can construct their own unique fantasy-scape. Today, through CGI anything can be depicted. Whatever you imagine can be seen in hyper-realistic, full-color, magic. There is no need for you to fill in anything. There is nothing wrong with CGI, it is only a tool like any other, but as Bo Burnham laments in his film Inside it is the effort to show “everything all the time” that is the problem.

Hollywood constantly underestimates its audience. Sayings like “sex sells” and “if it bleeds it leads” may have some truth to them, but that does not preclude the existence of other ways to get our attention. You can not bond with someone who won’t let you participate in the conversation. The person can try to be as exciting and wonderful as they like but if there is no role for you to play you will disengage rather quickly. If a person or a movie is so desperate to be liked that they try to control everything it will be impossible to construct a meaningful relationship with them.

If you enjoyed this article click here for more
www.filmofileshideout.com/archives/consensus-in-mainstream-american-cinema-and-television 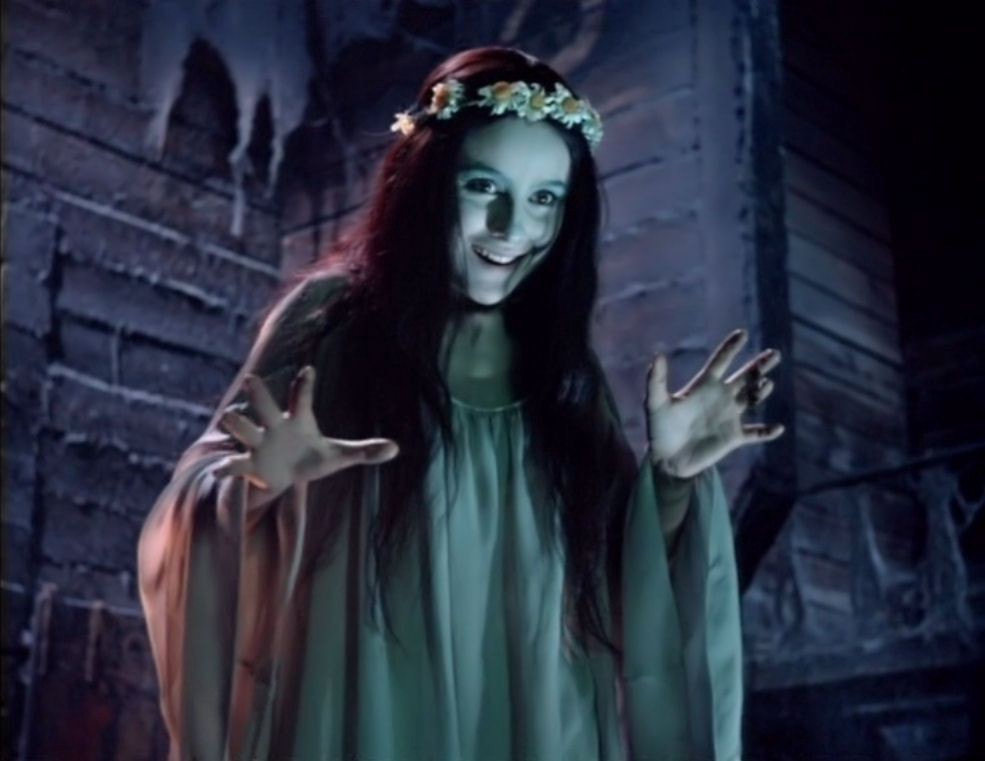 The Value of Viy