It is best not to approach Watari The Ninja Boy as narrative. It appears as if the writers intended there to be a chronological story, but it is not discernible. It is better to approach the film as a purely cinematic experience of color, action, and imagination. Once you let go of the prison of logic the film is a lot of fun. There are characters who have blue or green or red skin. There is no mention of this fact or any explanation, they just have colored skin, deal with it. The red-skinned guy has huge red smears all around the neck of his furry jacket. If you don’t like it, don’t watch the film. There’s one guy that bleeds sky blue blood, why? Because he does, that’s why! No, justification needed.

The film is closer to a Shaw Brothers brothers movie than a typical Japanese production. It is not a chanbara film or manga-inspired coming of age film. Watari The Ninja Boy a is loosely associated series of nonsensical but entertaining vignettes that tumble off the screen one after another.
​
The film was made in 1966 and directed by Sadao Funatoko. Cinematically it’s beautiful. It’s a Toho production, shot in a wide aspect ratio. It’s hard to figure out who the intended audience is. It stars a child and has the chaotic randomness of a story written by a child but there is some blood-splattering violence that I doubt parents would approve of. Along with the blood splatter, a surprising number of people explode. There is also a scene where Watari beheads a cat.

The strangest thing about the film is Watari’s super ninja powers. Everyone in the film is a Ninja, and they all have special magical arts they have perfected, but Watari seems to be omnipotent. At one point he creates a rainbow for his friend to sit on. Then Watari grows to Kaiju size and plays with the rainbow. All the child ninja’s dance and sing below as a shower of bubbles cascades down from the sky. There’s no reason or purpose for any of this. Nothing happens as a result of it, its just another spectacle in a series of spectacles.

Sometimes a lack of exposition or explanation can work to a story teller’s advantage. A green Ninja turns out to be a robot. It seems anachronistic in a film that appears to take place in the 17th century but then no time frame was ever specified.
​

There are lots of scenes that are augmented with cartoon animated elements. My favorite is the hordes of moths summoned by a yellow demon ninja to smother Watari. The moths swirl and dive and change colors but Watari explodes and they all disappear. Lots and lots of exploding people in this film.

There’s another demon ninja that has leopard-like skin and blue ears. He can set himself on fire and make it rain oil, but he is defeated by someone on Watari’s side by covering the demon in something that looks like fire extinguisher foam or maybe fake snow.

There is so much to enjoy in this film. I had already given up on trying to make sense of it when halfway through the characters started impersonating each other. Characters kept dramatically ripping off their mask to reveal that they were someone else in disguise. Magically when they rip off their mask their costume changes too. It’s quite a trick. There is simply no way to follow the story but cinematically it’s such a rich mess of costumes, special effects, animation, ninjitsu, and crazy sound stage weirdness it’s irresistible.

If you enjoyed this article click here for more
www.filmofileshideout.com/archives/voyage-into-space-know-your-target-audience 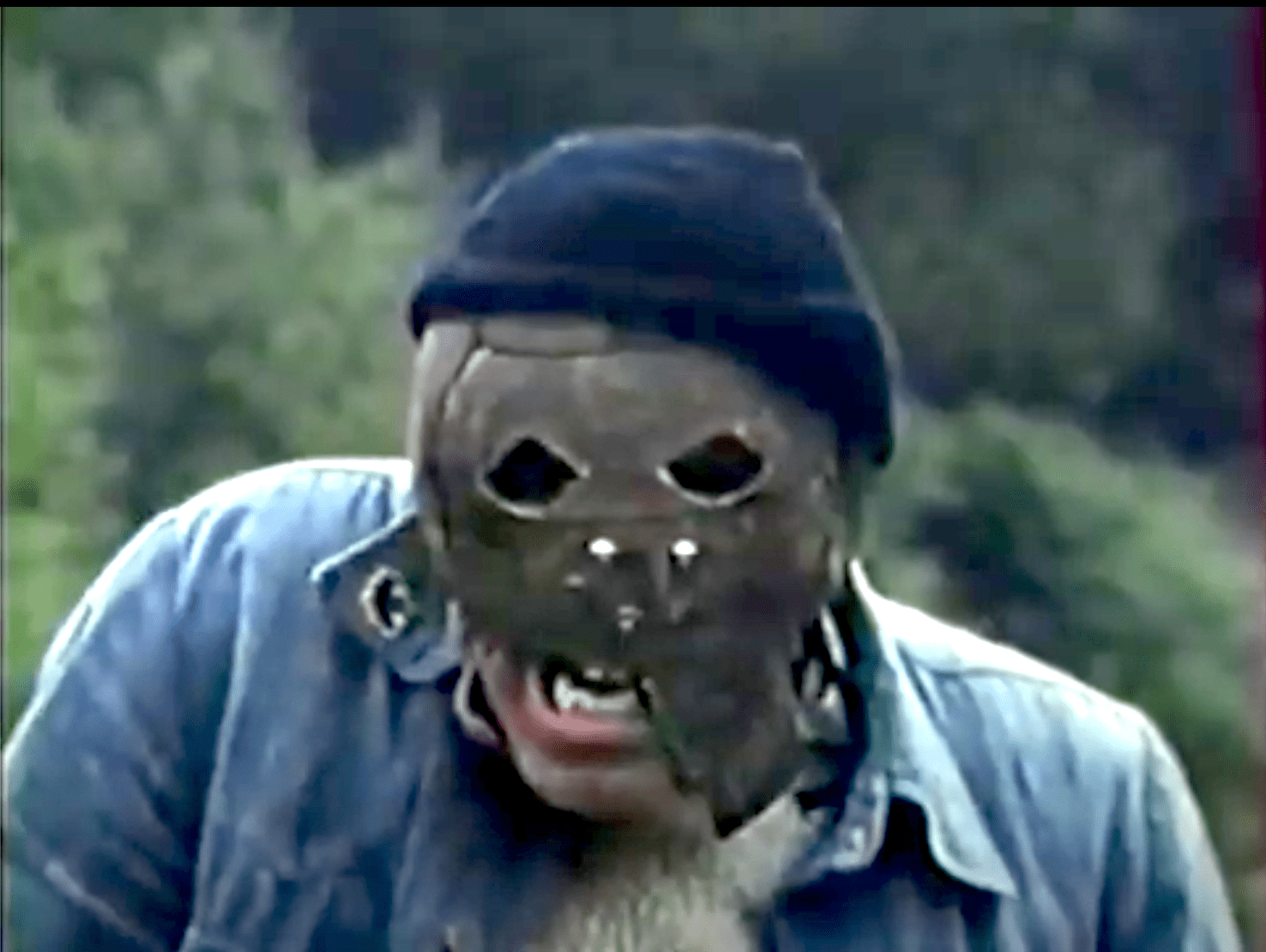 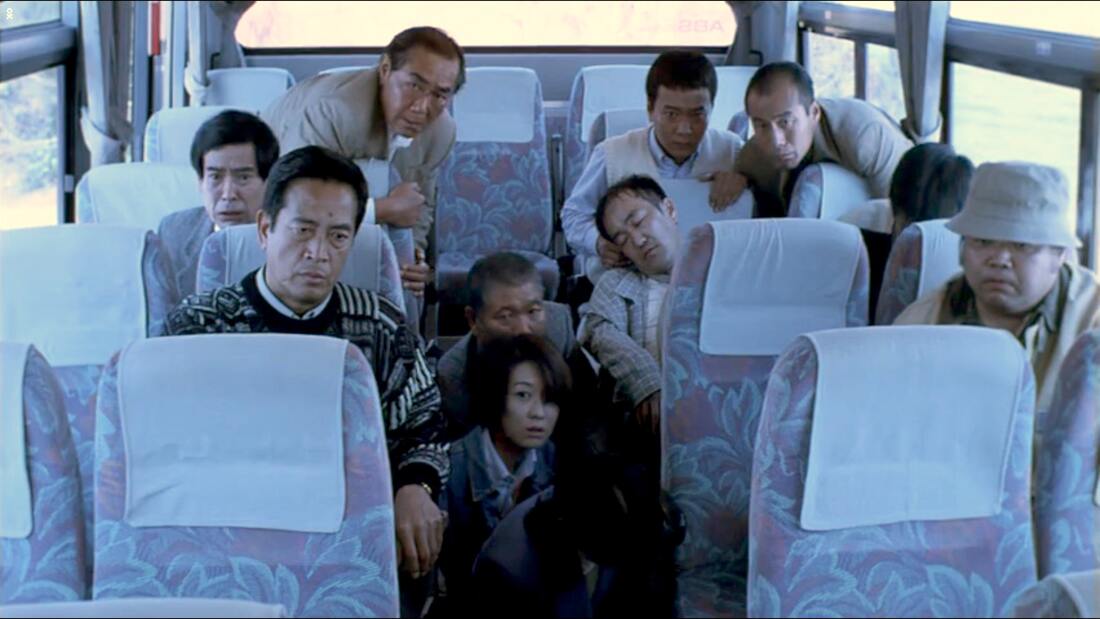