On the surface Mustang: The House That Joe Built and Chicken Ranch are two remarkably similar documentaries. Both take the viewer behind the curtain to see how a successful, legal brothel is run in Nevada. Part of the similarity between the two films is due to the similarity between the two brothels. The systems they use, how they are run, the way money is handled are all very similar.

Mustang: The House That Joe Built was made in 1977. The Chicken Ranch was made six years later in 1983, so even the fashion and feel of the films are similar, but for all their similarities there are some significant differences.
The Chicken Ranch film appears more sober, neutral, and honestly curious about the women, the managers, and the johns. Mustang has a voyeuristic element and does not get as close to its subjects. Both directors wanted to capture candid material and both felt it was important to go and hang out in the brothel for several weeks before they started filming. They both spoke about the need to set their subjects at ease.

Chicken Ranch was Nick Broomfield’s first film. He is careful to give his subjects enough interview time to provide some depth, but t’s a double-edged sword. The subjects have enough time to present themselves the way they want but as the camera keeps rolling they also end up revealing themselves in ways they might not have anticipated.

Broomfield does finally get in trouble with the brothel owner over filming the less glamorous aspects of the business. Walter Plankinton the head of the brothel (he does not refer to himself as a pimp) makes clear that he will allow Broomfield to film but Plankinton does want a certain amount of control over what is captured on film.

Mostly Plankinton wants to hide the more exploitative aspects of his business. Plankinton is an adept manipulator. He skillfully positions himself as a father figure to these vulnerable women. He plays the role of a loving, caring, and stern father who is looking out for the women’s best interest. His experience playing this role is apparent. He uses it to great effect and the women end up sincerely wanting to please him.
​
These sorts of dynamics are absent from Robert Guralnick’s movie. Guralnick is there to highlight the glamor of the brothel and if he includes some of the seedy side it is only to further an exotic and naughty air of adventure. Some of the women are briefly interviewed and there is a cursory attempt at providing some background and context, but the focus is more celebratory than inquisitive.

Both films have a glaring gap in their presentation. Anyone who watches either film will surely ask themselves how these documentarians not only got access to the brothels but also managed to get Johns to appear on film. Both documentaries omit what must have been very interesting interviews and briefings that took place in order to set up the scenes.
​
In Mustang the camera actually follows Johns into the bedrooms and films them having sex with the prostitutes. These are not hot young men with exhibitionist tendencies. The men are middle-aged, ordinary, seemly blue-collar fellahs with chubby middles, and sweaty foreheads. Not the kind of person you would expect to invite a camera into their sexual encounter. It seems likely that the pre-shooting briefings and agreements would probably be at least as revealing and interesting as anything else in the documentary. The sex scenes are not actually explicit in that we don’t see contact involving genitals, but we do see plenty of sex acts from carefully oriented angles. None of this occurs in Chicken Ranch. In Broomfield’s film, we follow the Johns into the private rooms to observe the monetary negotiations but exit before the clothing comes off.

It is ironic that in Mustang we see much more, but learn much less. We see the women take off their clothes and engage in sex, but even though the camera invades their privacy it fails to reveal anything very private. Partly it is due to the nature and atmosphere of the brothel where sex is front and center but boundaries are strictly maintained. Sex is allowed but intimacy is avoided.

The Mustang documentary only asks the women to reveal their bodies and their profession. The Chicken Ranch is after something far more intimate. Watching the women of the Chicken Ranch explain their motivations, situations, and dreams is uncomfortable. There is a sense that many of them are trying hard to rationalize a choice they regret. They try to justify to themselves and the viewer the decisions that brought them to the brothel. This is not a criticism of prostitution, it is simply apparent in the documentary that the women depicted are not joyfully enthusiastic about their profession, they are obviously harboring pain that is just under the surface and hard to hide.
​
The prurient objectification of the women in Mustang, and the intimate and coaxed confessions of The Chicken Ranch both present challenging ethical concerns. The relationship between documenter and documented is uncomfortable. It could be argued that Mustang is less invasive. In many ways, the charged nature of the subject matter insures that both documentaries draw attention to the position of the documenter and of the audience as we all take in what these women are being asked to offer up.

If you enjoyed this article click here for more
​www.filmofileshideout.com/archives/an-analysis-of-a-4-minute-sexually-explicit-video 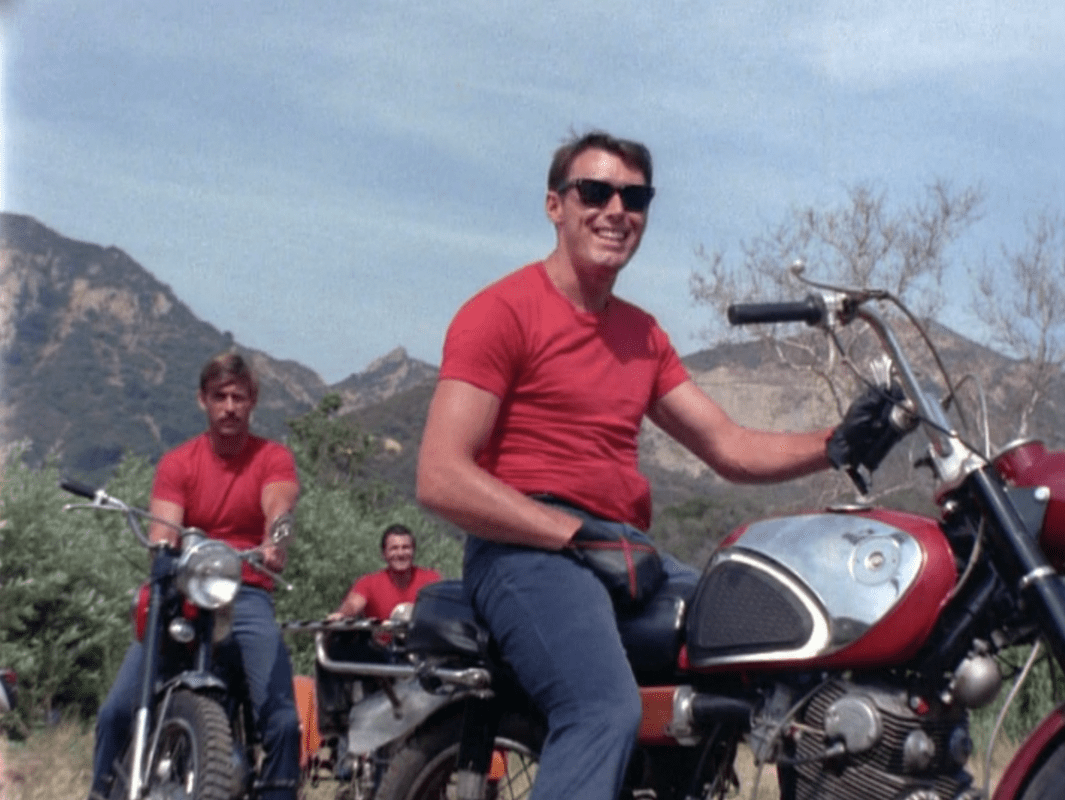 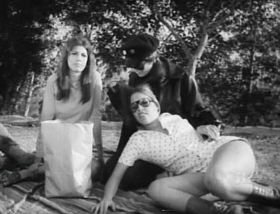 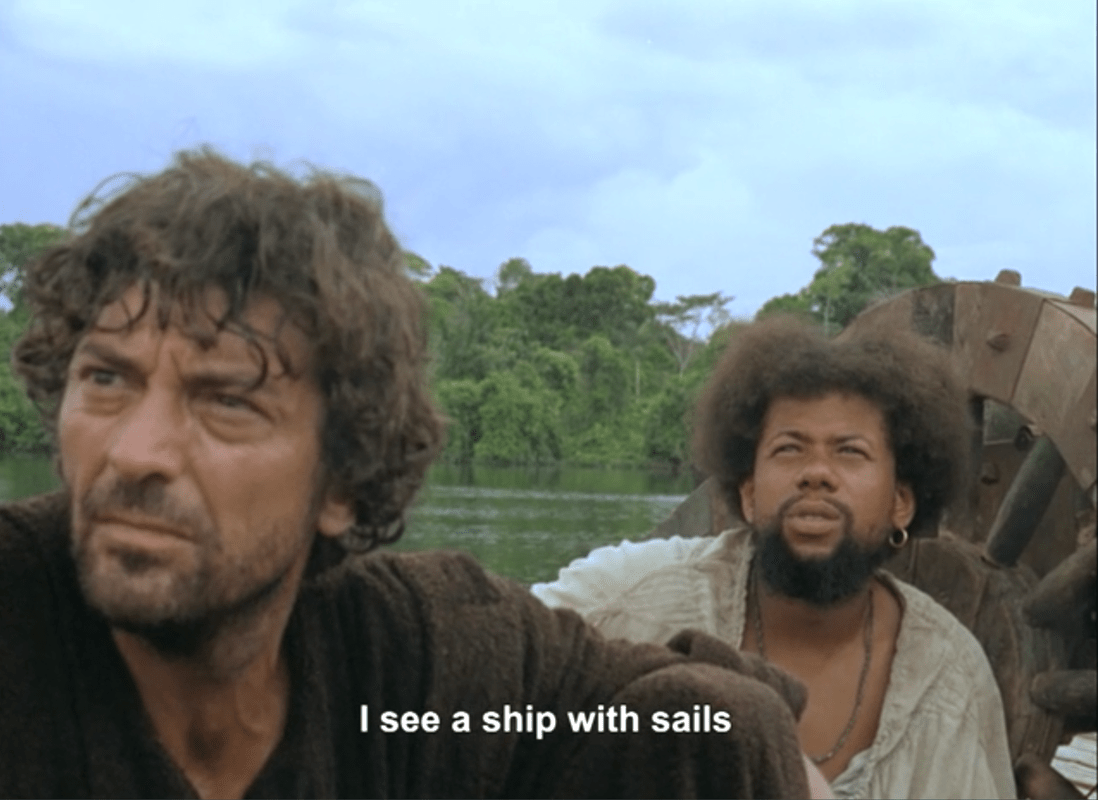