Films Made Before 2000, Horror, So Bad They're Good
Est. Reading: 5 minutes

It was made by schlock auteur Ray Dennis Steckler in 1964. He was living in his car at the time, but managed to raise $38,000 to make the film. Every penny of it went to the movie, and as a result, he almost starved to death during production.

The Incredibly Strange Creatures Who Stopped Living And Became Mixed-Up Zombies certainly has elements of your standard drive-in horror crap, but as the movie picks up momentum, it creates its own aesthetic and mood. Many films try to be surreal and fail. They just end up being weird instead of unnerving. Steckler tries his ham-fisted hand at it, and somehow, through some unintended alchemy, his efforts at surrealism become surreal in themselves. He stumbles upon a delicate balance of bad acting, random filler, and some inept editing to create a strange nonsensical cohesion between unrelated images. It’s a forced association that captures the disorienting absurdity of true surrealism.

It has been called one of the worst films ever made, and it was lampooned on Mystery Science Theater 3000, but, if before letting you watch it, you were told that it was written and directed by David Lynch, I wouldn’t be surprised if you came out of the theater impressed. It’s a little like the thousand monkeys with a thousand typewriters thing, but in this scenario, it’s a thousand Stecklers.

The plot is relatively simple. Angela, a “good girl” with an impressive bouffant, is dating Jerry, a somewhat “bad boy” that her mother doesn’t approve of. The happy couple go to a carnival together, where they encounter Carmelita, the swarthy “gypsy woman”, who sings in the variety show. Carmelita and Jerry exchange smoldering stares, and then things start getting a little odd. Carmelita seems to be part of a strange plot to hypnotize poor Jerry and turn him into a murderer. She is in league with a rogue’s gallery of misfits who are torturing and killing people for no apparent reason.

This dangerous group of oddballs is just plopped into the film without any explanation.

We learn nothing about their motivations or who they are, but it works to Steckler’s advantage. The group seems too arbitrary and cartoonish to be real, leaving us to wonder if they only exist in Jerry’s head. It feels as if the chaos and abandon of the carnival has sent Jerry spiraling into madness. It all transpires inside a theater, a classic symbol of the psyche, and as we are in a theater, there are plenty of curtains that can be dramatically thrust aside to reveal something shocking. Curtains can be a cheap substitute for a set, but they can also be symbols for sublimation and hidden trauma.

The Incredibly Strange Creatures Who Stopped Living And Became Mixed-Up Zombies is a bit like a psychedelic version of The Cabinet of Dr. Caligari. Both Jerry and Conrad (The main character in Cabinet of Dr. Caligari) are forced to become murderers against their will. Both men are tortured by confusion and dissonance, and both films use a carnival as a “colorful”, ever-moving backdrop.

When Jerry is in his hypnotic trance, Steckler indulges in manic montages mixing images of the carnival rides, people's faces, expressionistic ballet sequences, and the obligatory spinning spiral to convey Jerry’s turmoil and confusion. As an added bonus, when The Incredibly Strange Creatures Who Stopped Living And Became Mixed-Up Zombies was shown in theaters,Steckler arranged for actors in masks to run through the aisles whenever the hypnotic spiral appeared on screen.

In this messy exchange of images, a wide variety of associations surface. Jerry is overwhelmed by the exotic sexuality of this mysterious, otherworldly woman. He is irresistibly drawn to the untamed darkness of the cult and the carnival. The innocent Angela tries to reach him, but the pull toward the forbidden is too great.

The film begins with Angela caught between her desire for Jerry, the bad boy, and the quiet life of suburban propriety, but it is ultimately Jerry who is caught between the two worlds. Despite her ambivalence, Angela ends up being the only thing keeping Jerry from abandoning the safety of the middle-class American dream and sinking into depravity.

Surrealism is about letting the irrational and emotional loose. It made sense in the 1920s, and it made sense again in the 1960s. In the 1920s, the surrealists were reacting to the horror of World War I. They felt society was fooling itself by believing it was rational. The 1960s were marked by a similar illusion. America believed white privilege, mass production and consumerism would save the country, but Vietnam and the draft changed all that.

The Incredibly Strange Creatures Who Stopped Living And Became Mixed-Up Zombies does not have “incredibly strange creatures”, and the “zombies” aren’t really zombies.The unexplained cabal just reads as a dark force preying on consumers’ curiosity. The carnival sideshow offers something exotic and sexual that threatens to destroy those who indulge in it.

Layered on top of this Freudian dynamic are the stage acts. We see the series of trashy lounge acts offered to the masses. The spectacle is meant to be enticing, but Steckler shows us behind the scenes to expose its shoddy underpinnings. We even see backstage, where one of the actresses is repeatedly chastised for making mistakes in her dance routine. When she is on stage, the camera cuts to the disapproving face of the boss as he watches her in the wings.

The lack of talent and showmanship on the stage hints at the emptiness of our own illusions and rationalizations. To be clear, Steckler probably included the dance numbers just to fill screen time, but the result is something eerie. It’s almost like a self-parody. Steckler billed the film as “the first horror musical”, which it isn’t. Including footage of a few stage acts doesn’t constitute a musical, but it probably sold tickets.

The Incredibly Strange Creatures Who Stopped Living And Became Mixed-Up Zombies is a bad movie with a bad title made by a bad director, but the lack of craft opens a space for strange things to happen. Whether it is a success or a failure, the film touches on something unique.

If you enjoyed this article you might also enjoy - https://filmofileshideout.com/archives/the-transcendent-alchemy-of-a-movie-called-psyched-by-the-4d-witch/ 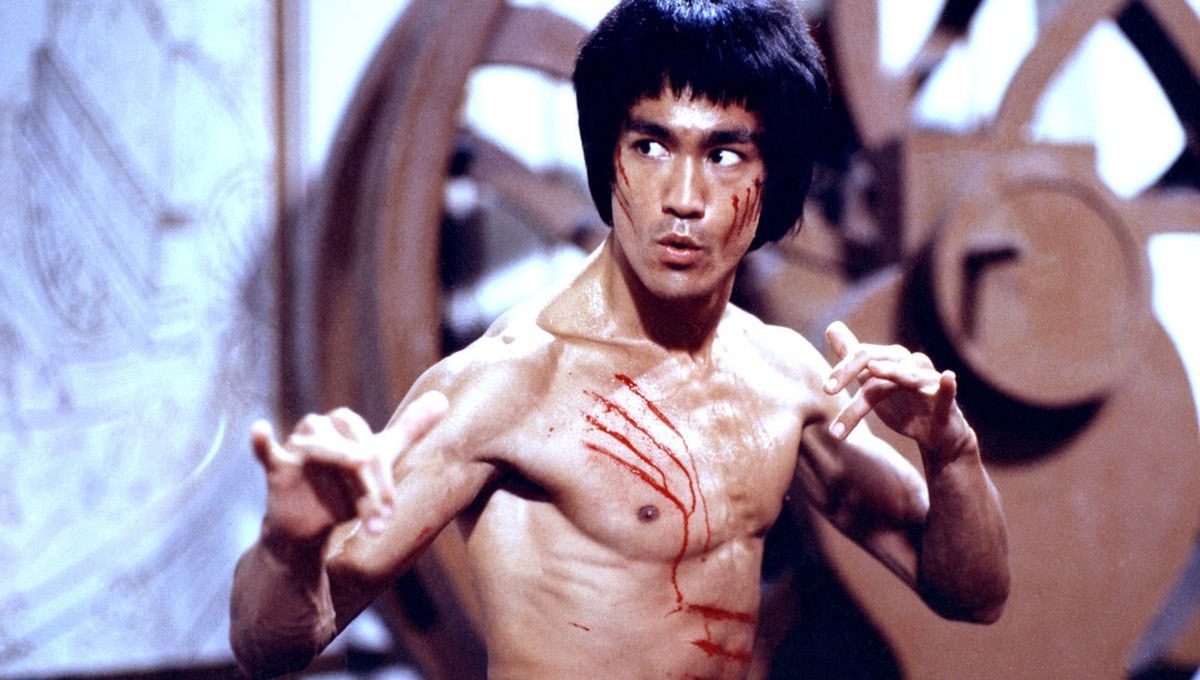 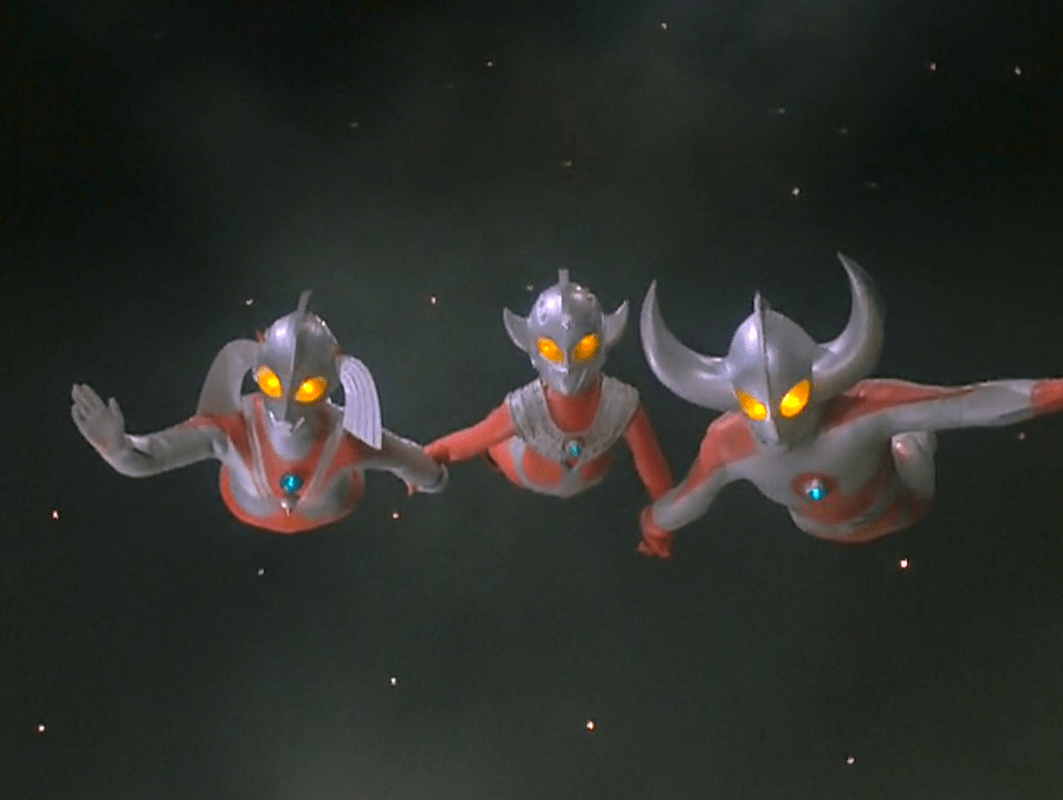