You really have to be starved for a peek at the female anatomy to find this film worth watching. I’m thinking the optimal target audience for this film would be 14 year old boys suffering the first effects of testosterone poisoning. Yes, there are plenty of naked ladies but they are not engaged in anything erotic. We get to see them shower, exercise, and sunbathe which all have the potential for eroticism but the ladies are just going about their business without clothes on. This strange state of affairs is actually made by design. In 1962 the censorship laws were such that showing naked erotic scenes would have been illegal. There was however no ban against nudity per-say. This loophole provided the niche for “nudie cuties” where naked ladies could be seen but not eroticized.
​
It reveals how much artifice is involved in conventional erotica. You can’t just show a woman walking down the stairs, you need to make them walk in a deliberately performative manner if you want the scene to be charged with sensuality. Then you need to consider your camera position and lighting or what you will get is just a naked body tromping down the stairs. Speaking of which there is enough footage of nudes descending a staircase in this film to make Duchamp snap a paintbrush.

In art school, I drew a whole lot of nude models. You learn pretty quickly that after just a few minutes of staring at a naked person the thrill dissipates. We even had a stripper who came to pose on occasion. She had a surgically enhanced figure and a shaved and smoothed body but still after five minutes of watching her sitting on a stool the thrill is thoroughly gone.

Unlike many nudie cuties, House on Bare Mountain has some semblance of a plot. It centers around a finishing school called Granny Good’s School For Good Girls. The school is run by Granny Good who is fashioned very closely on Johnathon Winter’s old lady character, Maude Frickert.

Granny Good is a relatively harmless woman who happens to have enslaved an enormous werewolf who she keeps locked up in the basement. She and the wolf-man secretly make moonshine and sell it to the locals. I guess the girls’ tuition doesn’t pay all the bills.

The good girls at the school for the good are not big fans of clothing. Granny Good doesn’t seem to make any connection between staying clothed and being a “good girl.” It must be one of those progressive schools like Waldorf.

Life at the school seems idyllic until the police send a double agent to suss out what is going on. It all culminates in a big party as these movies always do. We get to see a lot of topless women do the twist and pretend to drink from empty bottles. It’s made more colorful by its being a costume party. There’s a guy in a Frankenstein costume and another in a Dracula get up.

House on Bare Mountain does not attempt to sneak in a last-minute moral to save the film from being labeled smut. Most nudie cuties make some small attempt at the end of the film to show that sexual liberation, or whatever is going on at Granny Good’s School For Good Girls, will lead to degeneracy. In fact, the end of the film flirts with providing such a moral but at the last minute chooses to celebrate lawless depravity instead.
​
The film is marketed as a comedy and perhaps that is its justification for not providing the customary puritanical moral. Everyone involved is depicted as clownish so none of it need be taken seriously. The only sober person in the movie is the union representative who comes to advocate on the werewolf’s behalf. Working conditions for our lycanthropic brethren are no laughing matter.

The film was made in 1962 by R.L.Frost who has directed quite a few films but almost always under different names. Best to cover your tracks when trafficking in schlock. He directed Sweet Dreams, Susan as Leoni Valentino, and A Climax of Blue Power as Carl Borch. Under the name Elov Peterssons he directed Ride Hard, Ride Wild, and under the name Les Emerson he made Zero In And Scream. I haven’t seen any of these but if I were to watch one it would probably be Mondo Freudo. That’s a pretty enticing title.

If you enjoyed this article click here for more
www.filmofileshideout.com/archives/embrujada-sometimes-making-a-movie-badly-makes-it-better 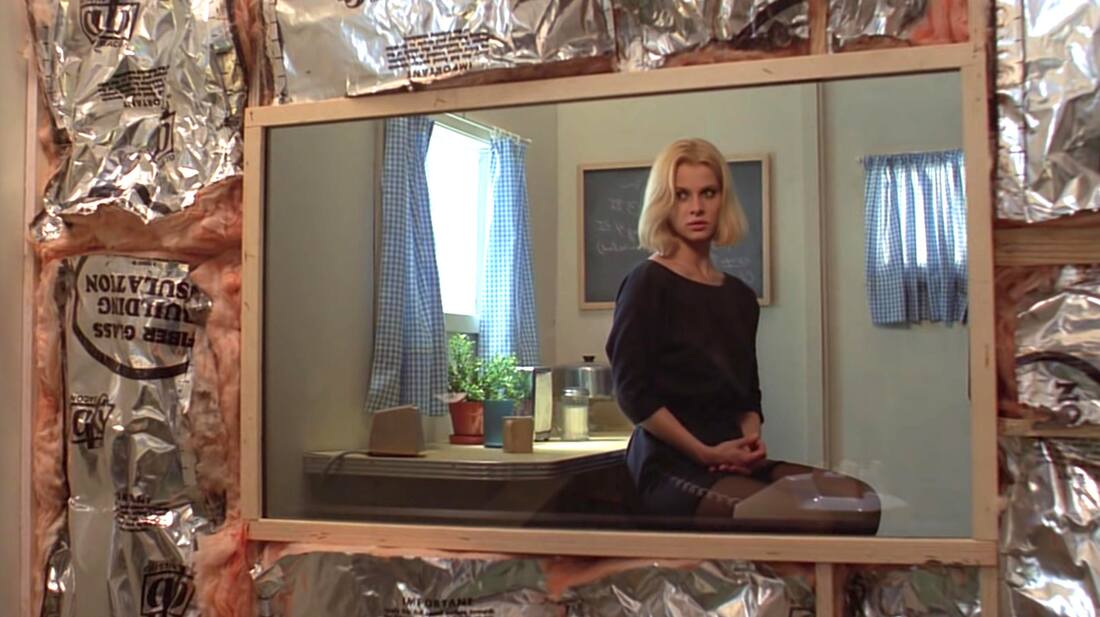 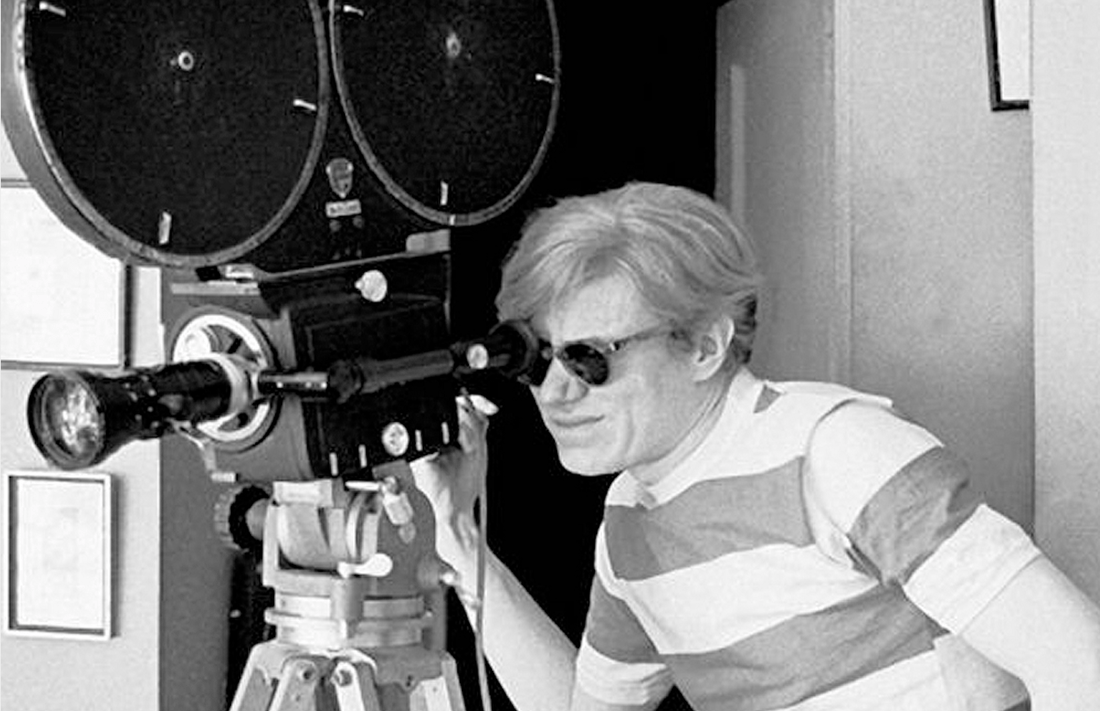 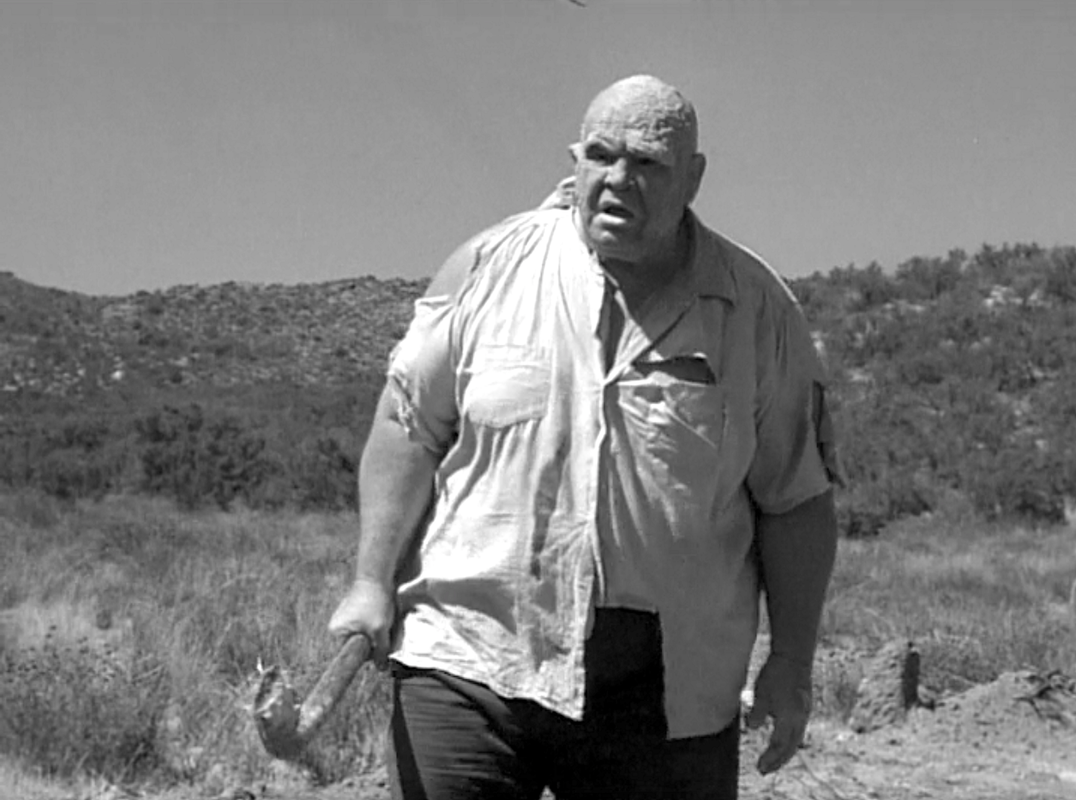