Tekkonkinkreet, made in 2006, is visually extraordinary. The imagery is some of the best I have ever seen in an anime. It ranges from intricately detailed realism, to splashy, loose impressionism, to frightening expressionist distortions. Anime films are highly collaborative productions, and it can sometimes be difficult to know whom to credit with the look and feel of a film. Tekkonkinkreet was based on a manga written and drawn by Taiyō Matsumoto. The film was directed by Michael Arias, the first westerner to direct a major anime motion picture. The screenplay was written by Anthony Weintraub. The film itself was made by Studio 4°C, a prominent Japanese studio that would continue to produce international collaborations like Mutafukaz (2017).

The heart of Tekkonkinkreet is the Taoist symbol known as the yin yang. I have always admired the yin yang for being ingeniously self-explanatory. Without knowing anything about Asian philosophy, the symbol readily reveals the ideas behind it. The balance of opposite forces, and even the nuances of how opposites are never completely opposite are all apparent.

The two main characters in the film are two children. The slightly older one is named 黒 or Koru, meaning black. The younger one is named 白 or Shiro, meaning white. In Japanese, Koru is a relatively straightforward word, but Shiro has numerous complex puns and connections to other meanings. Most importantly, Shiro is associated with the word 死 Shi, which means death. Shi is also the word for the number four, which is therefore thought to be an unlucky number in Japan.

The two protagonists, Shiro and Koru, represent the two sides of the yin-yang. Much of the film is a treatise on how the two are dependent on each other, and how both balance and complete each other. It gets a little confusing if you actually try to work out their roles according to the Taoist understanding of yin and yang. Yin is black, negative, female, and passive. White is positive, male, and active. These descriptions do not fit the two characters of Tekkonkinkreet. Koru (black) is definitely the negative one, but he is also the strong, active, and dangerous one. Shiro (white) is definitely the positive one, but is far more passive, and compassionate.

Shiro is the most interesting of the two. Some reviews of the film describe Shiro as in some way mentally disabled, but while I understand what they see, I think they are mistaken. Shiro is an incomplete being just as Koru is. Shiro is emotional, intuitive, and sensitive. Logic and forethought are not his concern. He is guided by his feelings. His deficiencies are only evidence that he needs to be offset by Koru. With the understanding that we are trafficking in old stereotypes, Shiro’s traits are conventionally associated with being female, which would be the yin or black side of the yin yang.

I would not bother with this minutia, but it is integral to the film. Watching how they relate and what happens to them when they are separated is really the crux of the movie. The plot pits our two heroes against warring Yakuza clans. The whole film is essentially a turf war over a neighborhood called Treasure City. The conflict is a means of talking about the nature of urban life and the privatization of space. Shiro tries throughout the film to grow an apple tree in the rubble to no avail.

Matsumoto builds an amazingly rich cityscape. It’s a mixture of Hong Kong, Taipei, Mumbai, Tokyo, and much more. You can find Thai imagery and Hindu statues, Balinese masks, and Japanese kitsch all jumbled in a densely packed and crumbling melange of chaos. The signs and streets are intricately detailed and are often featured on screen without any characters to distract from our appreciation of them.

There are also dreamscapes that indulge in a completely different approach. They are watery and impressionistic. They spin and slide around the screen to emphasize a sense of mystery and disorientation. Shiro also makes child-like drawings that often appear in the dreams, flattening the space into something more primitive.

Tekkonkinkreet is a very impressive film. The Taoist themes enrich both the story and the visuals. The characters are compelling, even the yakuza have dimension. All the characters have their own unique motivations. It is only the highest-level bad guy that falls into the tired stereotype of the evil-for-evil’s-sake narcissist who incessantly laughs about his master plan.

The key to understanding the yin-yang symbol is the dots. The idea of nature being composed of opposing forces is too simplistic. Each side, black and white, incorporates a little bit of its opposite. Without the dots, you have an ever-spinning conflict without much interaction. It is the exceptions to the dichotomy that make things interesting.

Tekkonkinkreet explores the idea of opposing forces, as well as how those forces can be negotiated and balanced. The idea behind yin-yang is that it can represent many different dynamics. The same can be said for Tekkonkinkreet. For Koru and Shiro, the world is precariously balanced between self-interest and community, nature and industrialization, the adult world and the imaginative world of children, pride and self-sacrifice, and urban and rural life. Taoism is about the cultivation of balance and harmony. Tekkonkinkreet brings this ancient philosophy into the modern world to create an imaginative pseudo-science-fiction thriller, driven not only by an action-based plot, but by well rendered characters. 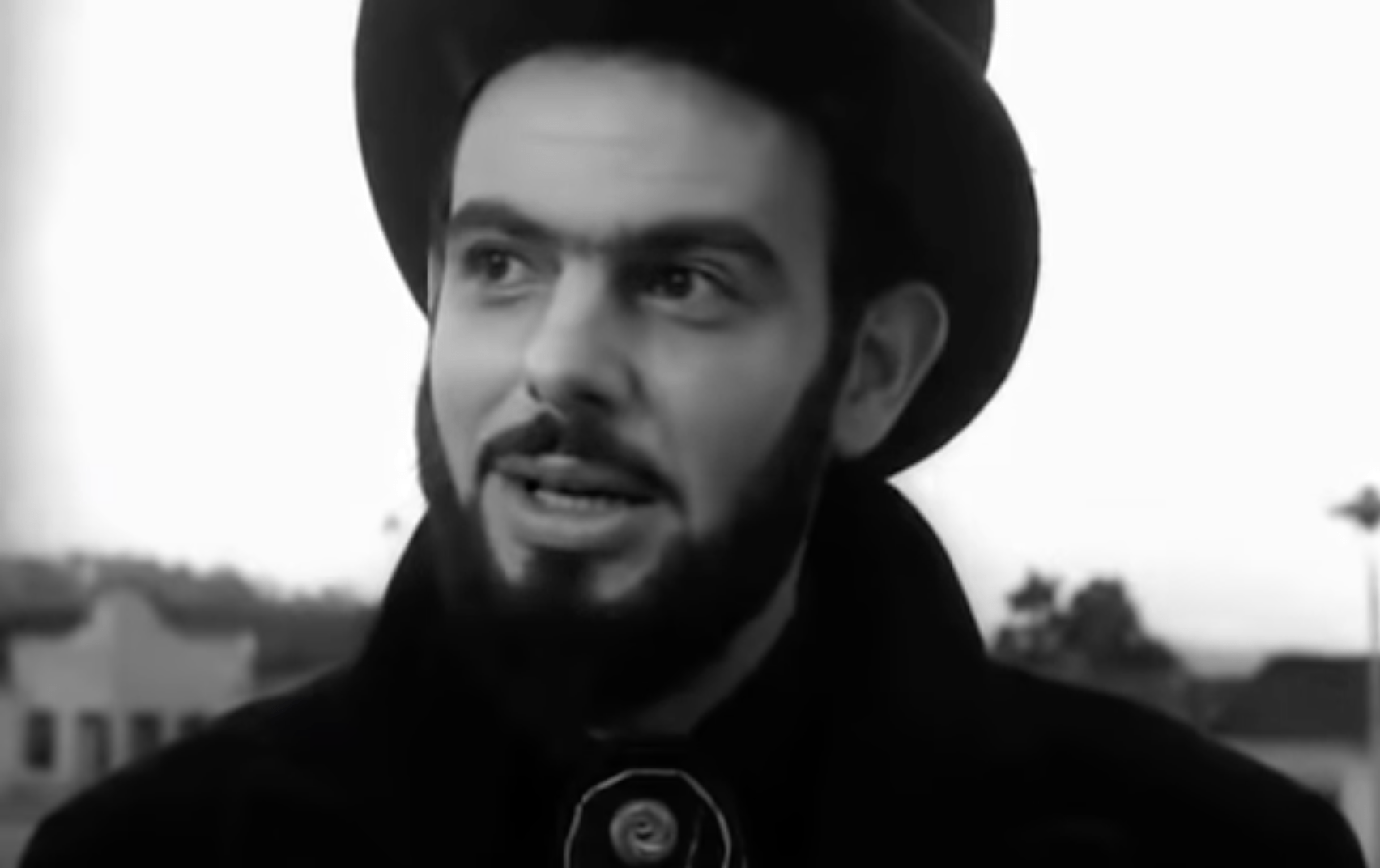