I don’t know what happened to the print of this film but it looks wacky. It may have been digitized and the saturation turned up too high, way too high, but that doesn’t explain the weird blurs and sudden murky drops in sound where everything sounds like it is underwater. Whatever trauma the reels went through, it serves Sawan Ki Ghata well. It turns a pretty good Bollywood musical into a bizarre spectacle of color.

I’m not sure if it is a result of the visual enhancement or if the makeup artist had cataracts, but everyone looks made up like a clown. Their cheekbones bulge with rosy bruise-like spots, their eyes are outlined like they belong in a silent movie, and the base makeup stops at the chin, leaving a gaping mismatch between their face and neck.

Then there are the costumes. In a typical Bollywood musical, every new scene is accompanied by a new outfit, mostly for the ladies. In many Bollywood films, there are new outfits for almost every shot which can be confusing, but Bollywood films are confusing anyway. I am afraid that Sawan Ki Ghata falls short in the costume arena. The outfits are great but there are far too few changes.

For me, the 1970s were the golden age of Bollywood. The colors are garish and plentiful, the dance numbers are campy, but best of all is the music. Since Bollywood began making musicals, it has slowly slid away from traditional Indian music with sitars and tabla toward a more western pop sound. There is nothing wrong with the modern, pop sound, but for me, there is a sweet-spot in the 70s where the traditional instruments are blended with some synths, and drums, along with a symphony orchestra to create a strange but groovy stew, or should I say curry.

Speaking of which, the leading man, Gopal, is half Indian, half Elvis, and if you include his ruby red lips maybe 10% Marilyn Monroe. Harder to explain is the fact that the inside of his mouth is redder than his lipstick. Either he has been sneaking a little betel nut on the sly, or they made him suck on a lollipop between takes.

He has the crooner pompadour and the Elvis swagger but even better is his singing (or Mohammed Rafi’s singing). It blends Elvis’ smarmy ballad style with traditional Indian styles to create a truly wonderful whiny hybrid. Mohammed Rafi is one of the greats and the soundtrack for this film was very popular in its time.

Gopal’s antagonist is the evil Mr. Kailash. In an American western, the bad guy wears a black hat, but in Bollywood, it’s all about the evil eyes, as evidenced in the stills below.

As is typical of Bollywood, the villain is a bit cartoonish. He has a Superman curl of hair that falls in his eyes, and he punctuates each of his sentences with a dramatic whip of his head to sweep the hair back into place. Silly he may be, but Mr. Kailash ushers in some unexpectedly dark events. It’s not every Bollywood film that includes rape followed by suicide.

Along with the saturated colors, Sawan Ki Ghata has some other very strange visual qualities. There are unpredictable patches of soft focus that slide around as if the print is warped. Sometimes the whole frame falls out of focus. Some of it is definitely intentional. There are plenty of dewy, soft-focus closeups of our lovely young ingenue. There are also patches of blur that will suddenly surround the main characters. It looks deliberate, but the effect is a bit nauseating.

I suspect these effects are simply being overdone or badly done, and in more subtle hands wouldn’t be so disorienting. Intentional or not, they end up enhancing the film. The color, the exaggerated makeup, the strange effects, and the terrible camera movement, imbue the film with a special otherworldly atmosphere that keeps you on your toes.

The title, Sawan Ki Ghata, refers to the monsoon season and the accompanying holiday. The 31 days of Sawan begin halfway through July and last through the first half of August. The holiday commemorates when Shiva, the god of destruction, saved the universe by drinking a deadly poison. It’s complicated, but he drinks the poison which makes him turn blue.

During Sawan. Hindus offer milk and water to Shiva to help ease the poison. To an outsider, it looks a little unsettling. The faithful gather around a giant, black, stone phallus called a lingam which represents Shiva’s penis, and cover it with milk. Sounds strange, but, It’s no stranger than Christians eating Christ’s body or Jews cutting the tip of their penises off.

There are references to Shiva, the lingam, and the monsoons throughout the film. Many scenes are interrupted with flashes of lightning and thunder, but as far as I can tell there isn’t a subtext referring to the specific Shiva myth.

Shiva is one of the oldest gods in existence (or not existence if you prefer). He has many faces, both literally and figuratively. Hindu gods are always full of contradictions. Shiva is the ultimate ascetic, but he loves to dance. He is the destroyer, but it is through Shiva’s destructive power that creation is made possible. It’s all fascinating, but I think his role in the film is minimal. The idea is the monsoon season is not only significant but volatile, which makes for good underlying tension.

Sawan Ki Ghata was directed by Shakti Samanta the founder of Shakti films. He and his company have made a long list of films including some big hits like China Town (1962), Kashmir Ki Kali (1964), and An Evening in Paris (1967). Sawan Ki Ghata ends up feeling like a mannerist, musical, melodrama but with all the genre tropes neatly arrayed in their proper places. Watching genre films is like sex. You need the right buttons to be pushed in the right order, but variation makes it worthwhile. 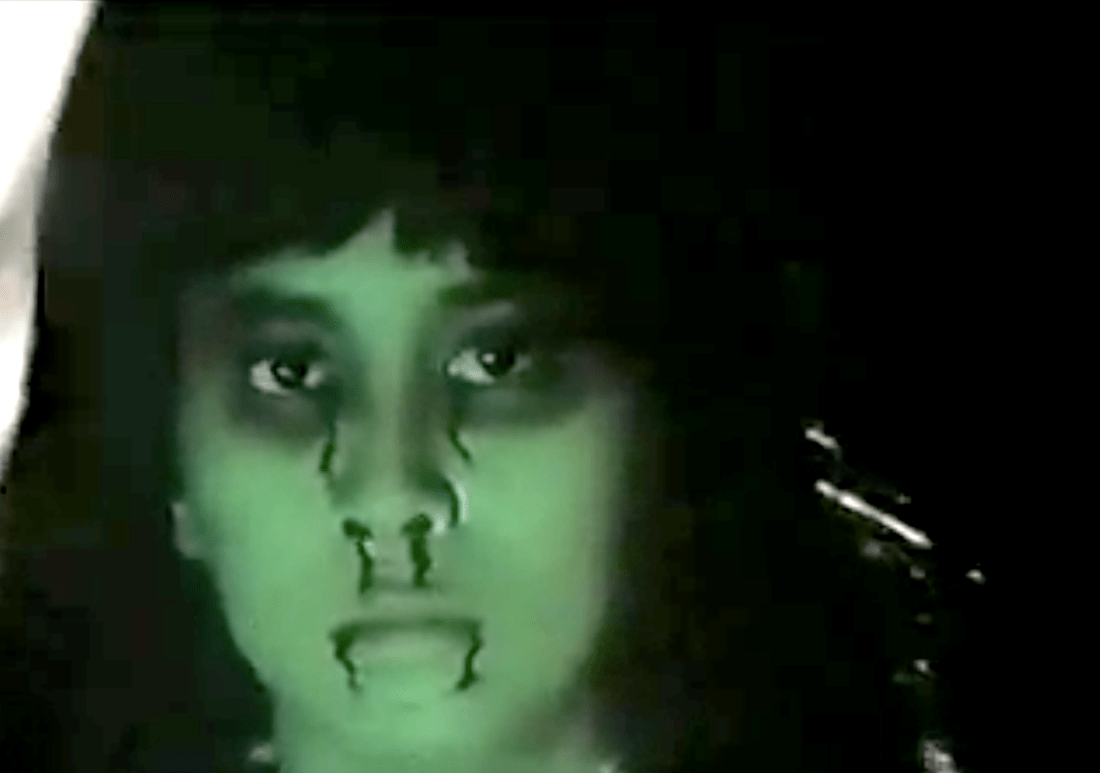 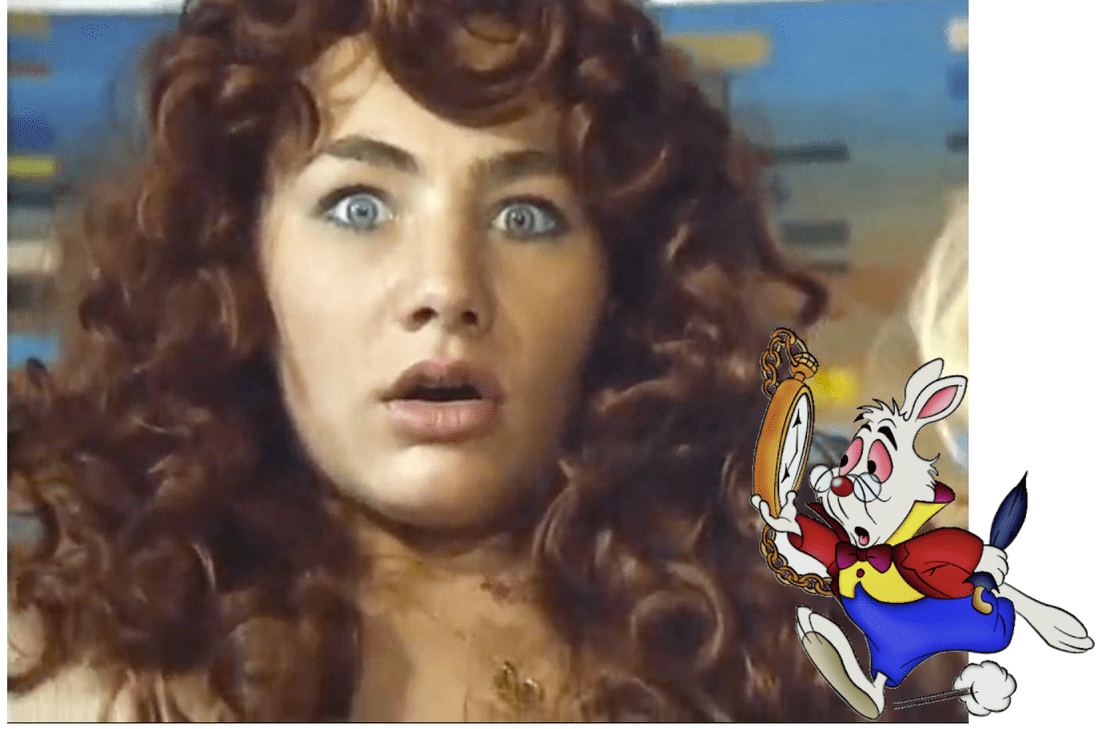 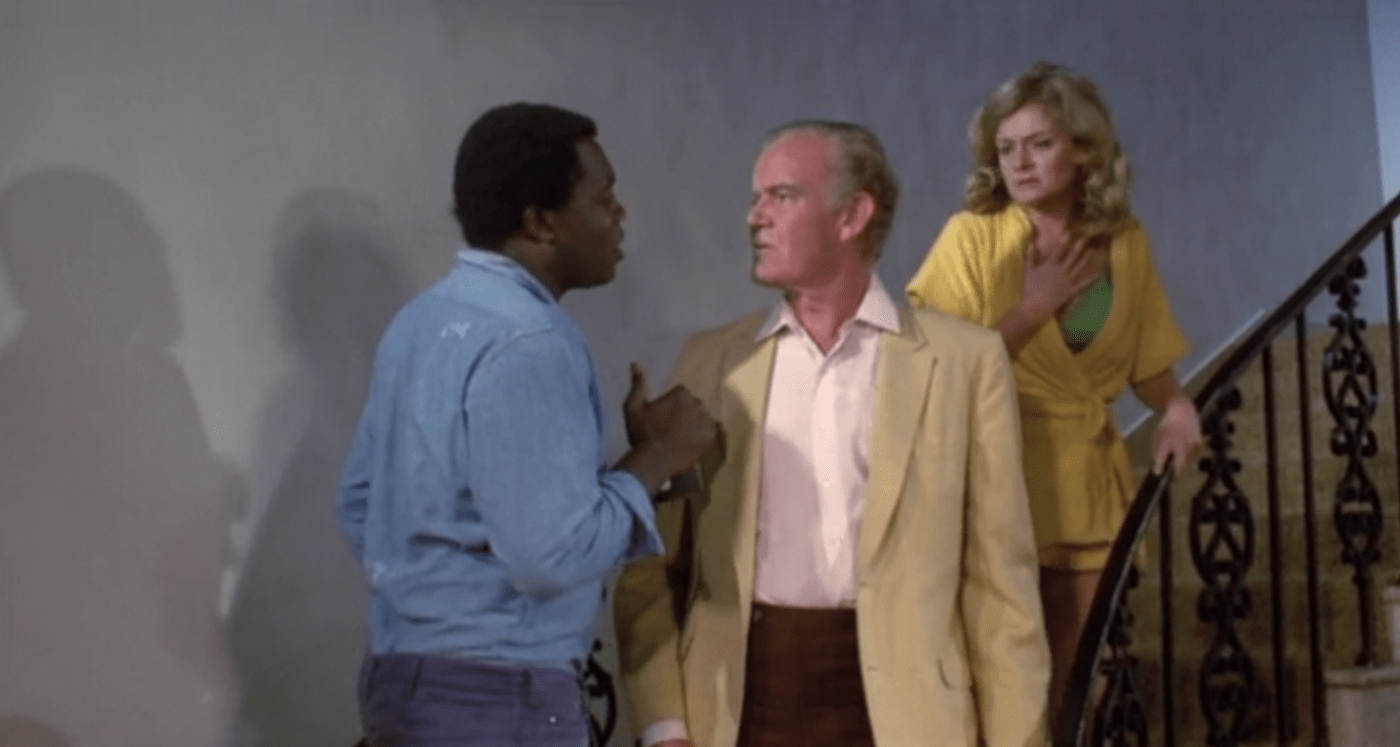