Sadko was directed by Aleksandr Ptushko in 1953. It was an adaptation of Nikolai Rimsky-Korsakov’s opera, Sadko which in turn was based on even older Russian mythology. The story itself is unremarkable, a typical hero’s journey with swords, magic, and monsters but visually Sadko is anything but typical.

In Russian art, whether it is a film like Ivan The Terrible, or an opera like Boris Godunov, or a Russian Orthodox Icon painting there is a tradition of using tableaux. Actors are assembled in an ornate and carefully composed images, the camera, as well as the actors, stay relatively still, and then the lines are recited or the arias sung in a mostly motionless vignette. Watching Sadko is like watching a series of rich and dramatic paintings one after the other.

As a filmmaker, Aleksandr Ptushko specialized in fanciful films and special effects. His career began in 1935 with a Soviet version of Gulliver’s Travels and stretched all the way to 1972 with his last film Ruslan and Ludmila.

American B-movie impresario, Roger Corman, bought Sadko and had it chopped up and reworked for sale in America. The chopping was done by none other than a young Francis Ford Coppola. Mostly he was tasked with editing out the songs, but Corman did also change the names in the credits to sound more American. They marketed it as The Magic Voyage of Sinbad. Corman released it in 1963, 16 years after the 1947 version starring Douglass Fairbanks, and 10 years before the 1973 version made famous by Harryhausen’s incomparable stop motion monsters.
​
Even with Corman hacking it into pieces, and with Ptushko forcefully extruding it through a Stalinist mold, Sadko remains visually stunning, so I will step aside and simply provide some film stills so you can see for yourself.

If you enjoyed this article click here for more
www.filmofileshideout.com/archives/the-value-of-viy 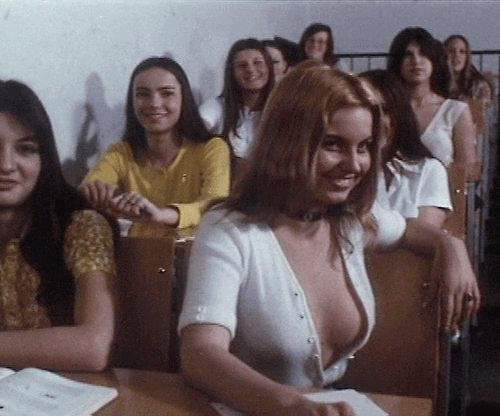