I’d guess that about one-quarter of the Privarzaniyat Balon was lost on me but the three-fourths that I understood were wonderful. Had I known more about Bulgarian history and culture I surely would have gotten more out of the film, but there is plenty to write about the parts I did get.
​
Privarzaniyat Balon was made in 1967 by the Bulgarian director Binka Zhelyazkova. When it was released it was almost immediately banned by the communist government. Even though the film is allegorical It is overtly political. It lampoons power, ambition, government, religion, and humanity in general. The premise of the film is so evocative and poetic it easily lends itself to a myriad of interpretations.

Somewhere off in rural Bulgaria, a tiny farming village is visited by a barrage balloon that has slipped from its moorings. There are endless beautiful shots of its floppy form floating in the sky. It isn’t fully inflated and so drifts at the mercy of the wind as it slowly wanders toward the ground and then lazily back to the sky. Its lack of rigidity allows it to change shape as it floats. It looks mostly like a sperm whale but also like a sperm. It looks like an angel or a message from god. It looks like an alien spacecraft, a cloud, a bomb, a goldfish, or a marshmallow. It is hypnotizing when it is on the screen.

The villagers are thrilled by it and try to capture it. It’s a bit like Jamie Uys’ The Gods Must Be Crazy. Both films use an errant object as a starting point to examine culture and politics. Privarzaniyat Balon is a particularly visual and strikingly beautiful film. It’s not just a matter of cinematography, although Emil Vagenshtayn deserves a lot of credit for that. It’s the use of editing to make a whole set of visual puns, match cuts, and other associations.

There is a scene where the farmers are talking about sheep and as the discussion winds down the camera wanders to a man on all fours wearing a wooly tousled sheep’s hide vest. We follow a frightened woman running through the forest and then crosscut to a wild rabbit nervously scampering through the grass. At one point the farmers are discussing the balloon and the camera cuts to a buxom young woman prancing down the street as we hear one of the men say “It overcomes gravity and floats freely in space.”

Alongside the visual puns, there are also a variety of compositions and situations that evoke images from art history. One in particular is Goya’s Disparate Claro (Clear Folly). It’s an intaglio print Goya made late in his career when he was ill and mentally unstable. It’s part of a series of prints called Los Disparates, Los Proverbios. Many of them are very odd, dreamlike images but as a group, they have a lot in common with Privarzaniyat Balon. In the film, there is a fantasy scene where the villagers imagine getting hold of the balloon and harvesting all the silk. There are beautiful images of the peasants reaching and grabbing at the billowing fabric. One of Goya’s images depicts a visually similar scene but in his image, the people are trying to keep the fabric up. They look as if they are in a collapsing tent.
​
Both images give off a feeling of cultish fervor. They depict misguided people grabbing at something much larger than they are. They are confused and excited. The Goya image is a little darker but both images depict a kind of frantic arousal.

In Privarzaniyat Balon the villagers cobble together a giant unstable pile of furniture and junk and then climb to the top in an effort to grab the ballon. It’s reminiscent of the tower of babel. The billowing white blimp is easily a stand-in for god, or for redemption, in fact, there are times when it speaks in a low booming voice that immediately humbles the rabble. It is also a symbol of success and prosperity. The farmers lead a hard life of mud and goat shit and the blimp is a smooth clean vision of luxury.
​
The absurdity of the whole situation sometimes results in comic and surreal moments as when the farmers get mixed up and lift a donkey up on their shoulders and then realize they should be standing on the donkey. Again this evokes a print from Goya who may well have been presenting the same idea.

Privarzaniyat Balon spends a lot of time parodying leadership as well as group-think. The group of men chasing the balloon is full of theories and ideas about where the balloon came from, what it is thinking, how they can catch it, and what it will do for them. They all try to puff up their authority by explaining what they did in World War One, or how they manage their sheep.
​
As they scramble along the ground we are given numerous shots from the point of view of the balloon. Inevitably the shots make the people look small and insignificant. In addition, the balloon POV shots are not static, the camera floats so that we feel the balloon’s presence. Its shadow slides along the ground and we, the audience, feel enormous.

The sense of scale is an integral part of the film. Not only is the blimp big but it comes very close to the ground where its size can really be seen and felt. When they do finally bring it to the ground they try to tie it down to the ground. Seeing it covered in little people with little ropes immediately evokes Johnathon Swifts Gulliver’s Travels, which is apt. Gulliver’s Travels

Is yet another parody that sees human concerns as foolish. The population of Lilliput may be more middle class and urbane but they are equally confident in their misguided judgment and actions.
​
As a further parody, there is a large pack of semi-wild dogs that show up every so often. Zhelyazkova provides subtitles so we can understand what the dogs are saying. It ends up they are saying the same foolish things that the humans are saying. One of them barks “Bow-wow! My rural mind thinks this is a monster…”

There are so many other associations that can be made: Moby Dick, Icarus, even Jesus as the sacrificial prophet. Along with all of these, I am sure there are also references to specific political figures and movements that I can not recognize. Even if I am unable to completely decode the film many of the themes and ideas expressed in it are familiar and accessible. Near the end, the balloon asks its pursuers “Was I created by you, or you by me?” This is the essential question about culture, religion, narrative, and government. It is a cycle of creation where we create structures that reflect who we are and then those structures shape us to fit them.

If you enjoyed this article click here for more
​www.filmofileshideout.com/archives/a-lion-a-tiger-a-leopard-and-mussolini-walk-into-a-movie-or-the-strange-case-of-a-film-called-il-potere 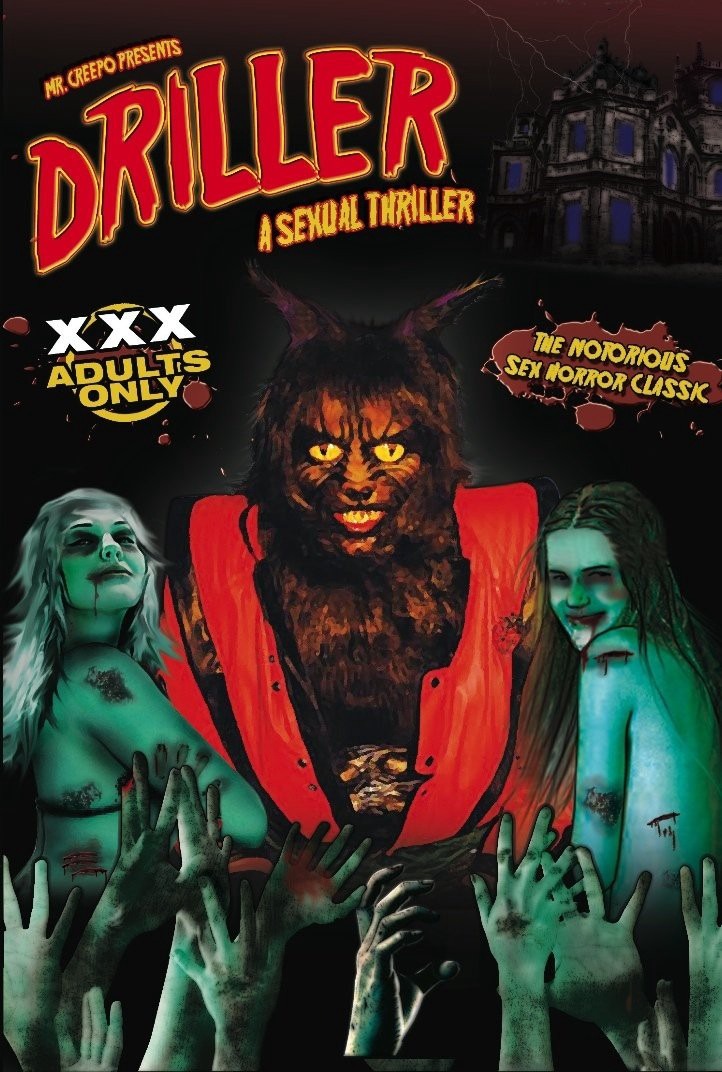 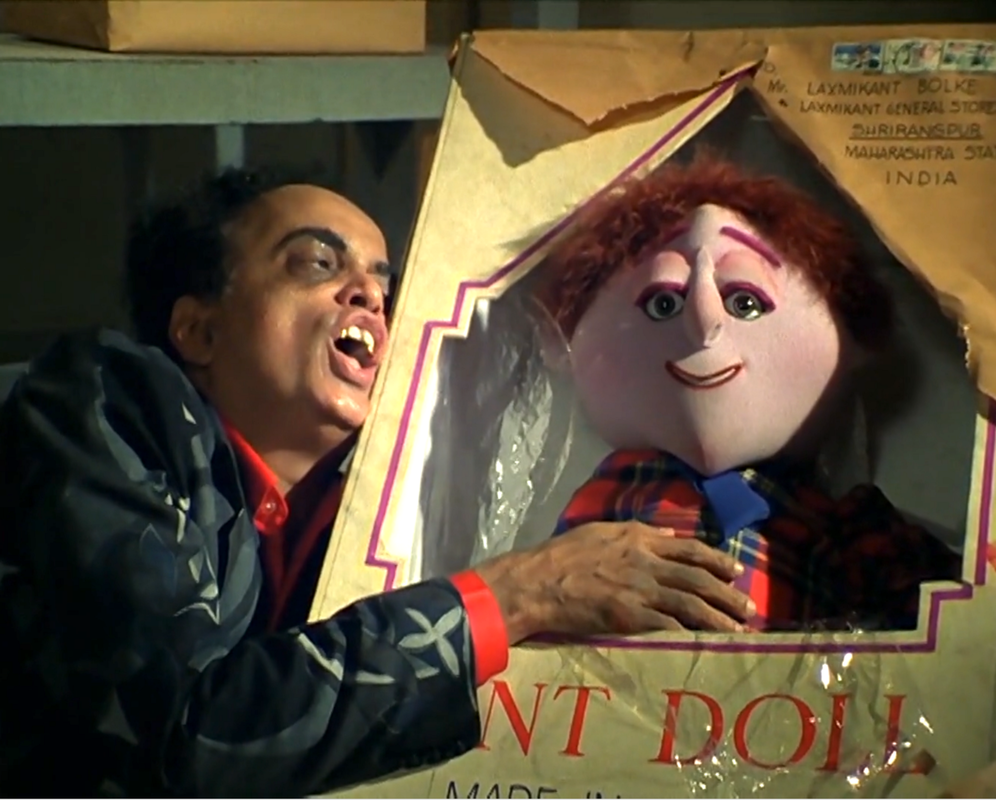 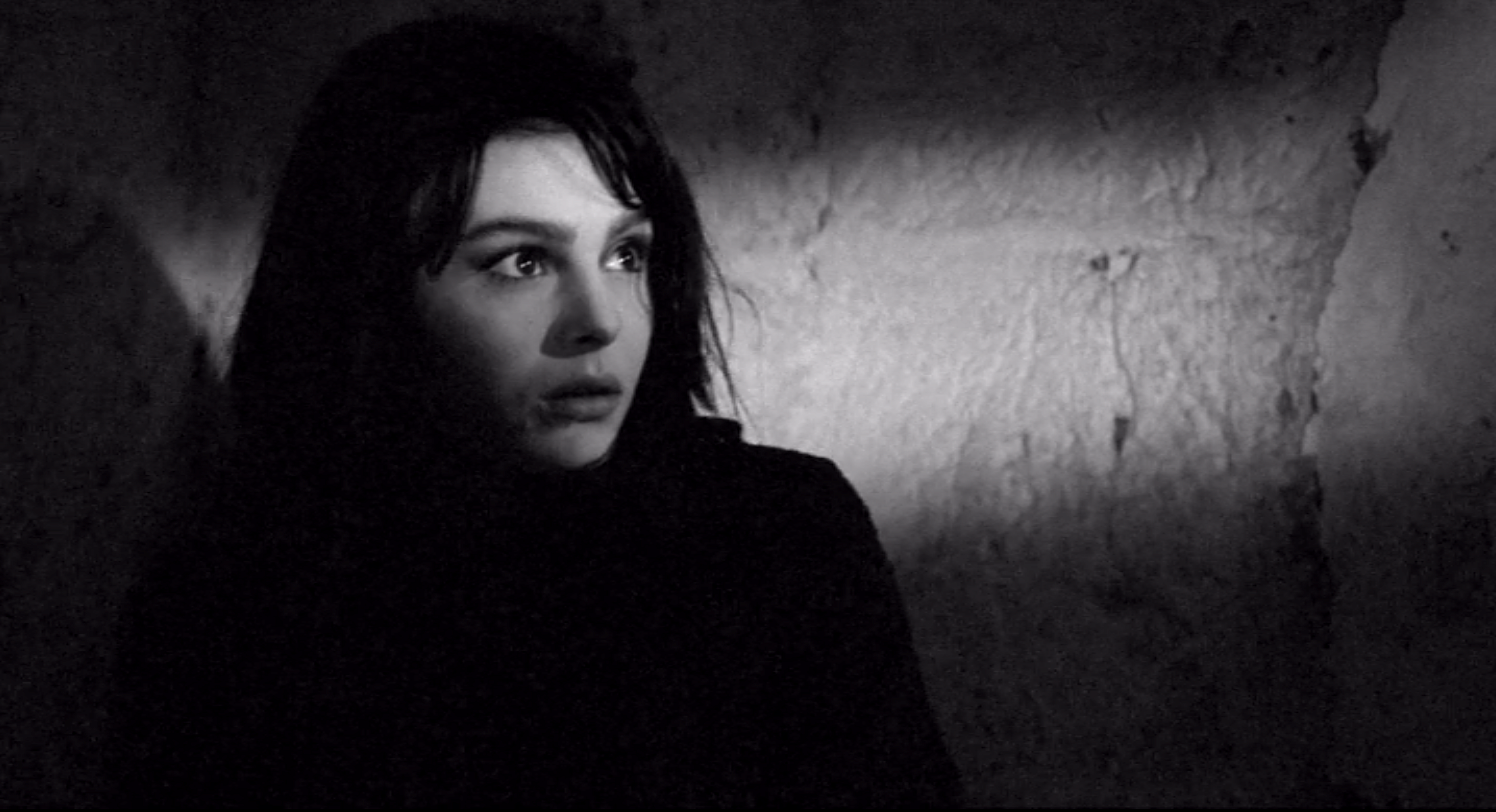