Films Made Before 2000, Horror, So Bad They're Good
Est. Reading: 4 minutes

The 1974 film Shriek Of The Mutilated begins with a series of drawings that document the existence of a Yeti, or at least a high school stoner’s doodles of something hairy. As we peruse the renderings, a disembodied voice explains the frightening facts about the Yeti and how it most certainly exists!

It’s all part of a grand conspiracy I have discovered! Somewhere in a secret, smoke-filled room, there is a cabal that monitors every film that is released about Bigfoot, Yetis, abominable snowmen, and any movie that requires a gorilla suit. They make sure that all such films open with a sober-sounding scientist explaining that these creatures are real. I’ve seen an awful lot of these movies, including Sasquatch porn, and they all begin with a serious forewarning that the events depicted are either real or “could be” real. Maybe it’s a hoax funded by the Gorilla Suit Manufacturers of America, or GSMA. I’m not sure but, now that I revealed their existence, I expect I may be disappeared. If I suddenly go silent, call Q-Anon right away. Maybe he can get John Kennedy or Hugo Chavez to do something.

It turns out that the narrating voice in Shriek Of The Mutilated is Professor Prell, who is preparing his class for a little field trip. They are going to an island where the fabled Yeti lives. No sooner do they arrive and settle in than the Yeti starts popping out from behind trees and rocks, slashing up unsuspecting students who have wandered away from the herd. The Yeti is played by a man dressed up in a shaggy suit that looks less like a Yeti and more like a poodle or maybe shitzu. You could call it a "yoodle", or even better a "shitti". Whatever it is, it's more cute than scary.

Whilst on the island, the professor and the students stay at the home of the creepy Dr. Werner. There is a lot of standing around in his living room with everyone delivering stilted dialogue. Once the murders start, the students get panicky and ask to go home. One student named Karen, who seems particularly frightened, decides this would be a good time to go wandering around the backyard. Suddenly, she is surprised by a half-naked man swinging an axe. She screams and goes to run, but Dr. Werner appears and asks,

Dr. Werner: “Is something wrong?”

Dr. Werner: “Don’t be frightened, that's Laughing Crow, my housekeeper. I asked him to chop a few logs for us. See? He’s a harmless old buzzard. He takes very good care of me.”

By the sounds of things and the looks of Laughing Crow’s hairy muscled body, it seems likely that being “Dr. Werners Indian” involves some special duties.

Shriek Of The Mutilated is tame for a grindhouse film. There is no nudity, not much blood, or at least not much believable blood, and it certainly isn’t scary. An initiated grindhouse aficionado would have expected quite a bit more from director Michael Findlay. Findlay made his name by bringing together the two staples of the grindhouse world: sex and violence. Before Findlay, these two taboos were kept somewhat segregated in mutually exclusive films. You could go see a nudie picture or you could go see a gory picture, but they were rarely combined.

Saromanstein: “Eh, big deal, for this you want a medal?”

Gandalfberg: “Oy! Always wit the wisecracks! A little respect might be nice. I’m gonna turn you into a pastrami sandwich!”

Saromanstein: “Enough wit the magic already! And I prefer corned beef wit the mustard on the side, gives me heartburn.”

Gandalfberg: “Oooh such a heartburn I’ll give you!”

Saromanstein: "Heartburn Schmartburn, I’ve had acid reflux since I was little, my doctor tells me I should try to relax, but with the wife always complaining, and the rent on the black tower is going up, what do I know from relax?”

Gandalfberg: “Oy, tell me about it. You want maybe we should share a little nosh and some tea?”

If you enjoyed this article you might also enjoy - https://filmofileshideout.com/archives/the-beauties-and-the-beast-and-the-geek-or-how-to-abuse-a-gorilla-suit/ 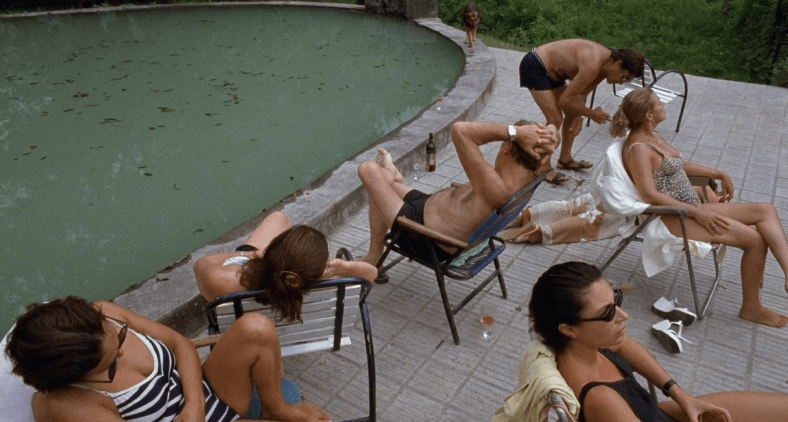 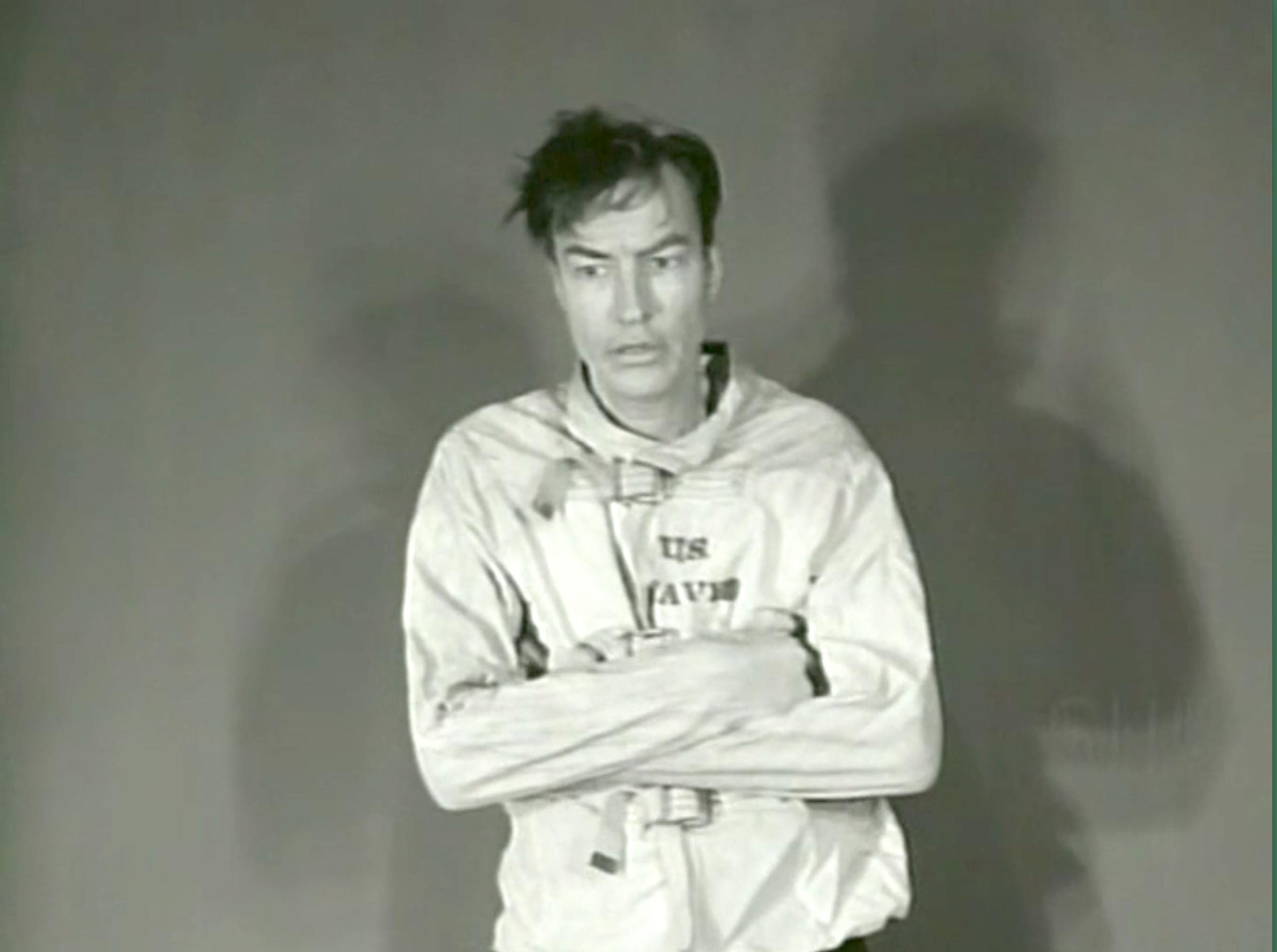 All Women Are Bad At Least According To Larry Crane 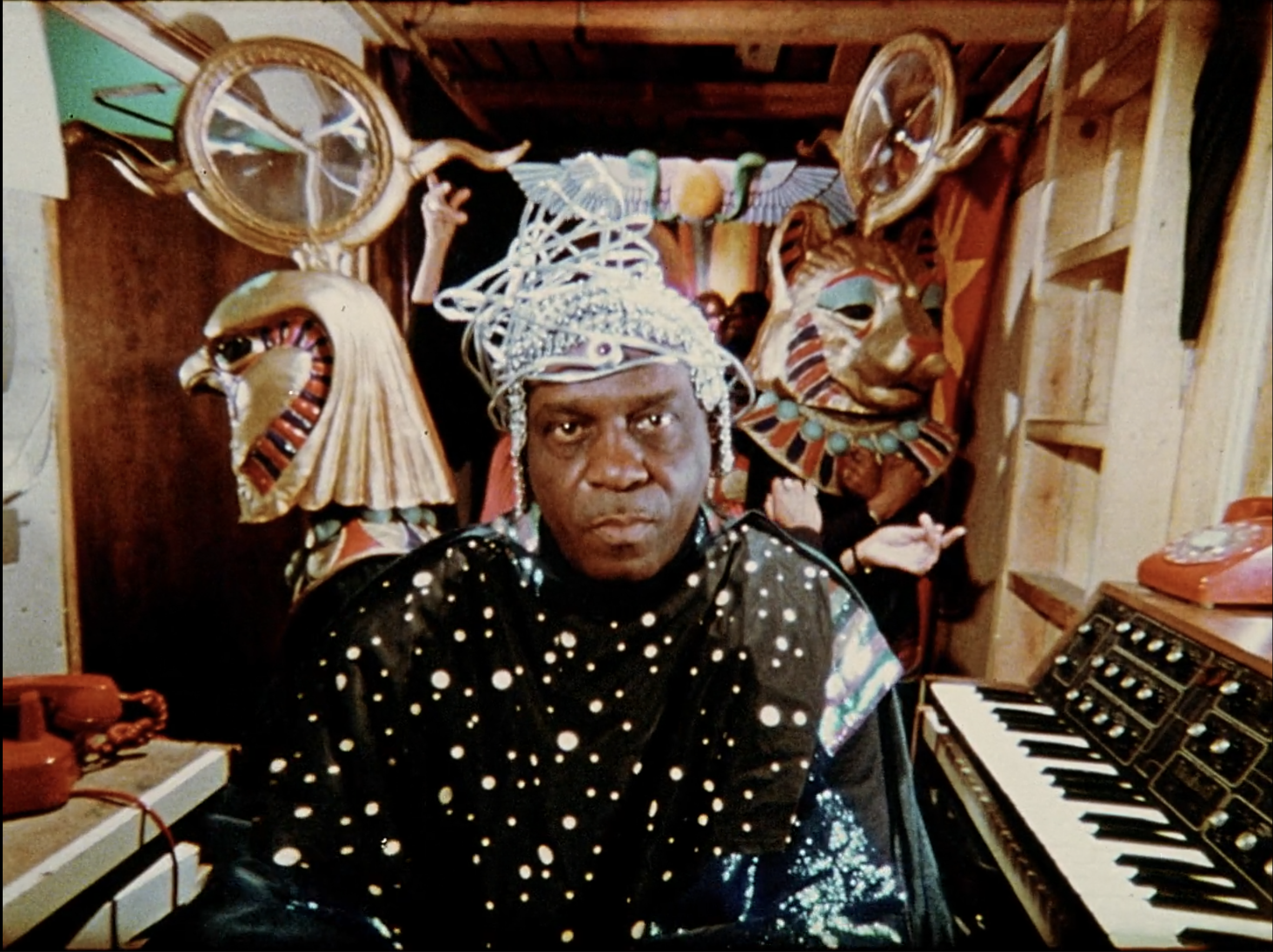 One comment on “Michael Findlay’s Shriek Of The Mutilated”