What comes to mind when you think of Merchant and Ivory? The anxious English aristocracy unable to face the twentieth century? Maggie Smith and Helena Bonham Carter exchanging subtle barbs? How about naked mud people fucking in a forest? Yeah, me neither, but then I saw Savages, a movie that Merchant and Ivory made in 1972.

To watch the film, you first have to make it past the opening credits, which is no easy feat. While watching the text going by, the viewer is assaulted by a horrendous ballad sung by one Bobby Short. He provides lots of bellowing vibrato and schmaltzy drama as he hollers about “the joy of being savages with you!” I almost gave up on the film before it began.

Merchant and Ivory had a $300,000 budget for Savages and it shows, but they did manage to find the obligatory, sprawling mansion required to make a Merchant and Ivory film. Apparently, the whole movie was sort of an experiment. Ivory wanted to make a reverse version of Buñuel’s The Exterminating Angel. The idea was to take primitive, animal-like humans, trap them in a mansion and watch them recreate high society. That doesn’t really seem like a reverse of The Exterminating Angel to me, but knowing the inspiration for the film helps carry you through when things start getting strange.

It begins when a group of “primitive” tribal people find a croquet ball which seems to function a bit like the monolith in Kubrick’s 2001. The ball transports the tribe to an old mansion and suddenly transforms them all into aristocrats. The ball appears and reappears throughout the film like a harbinger of change.

The aristocrats sit around sipping tea and having black-tie banquets by candlelight. They discuss the world in absurd parodies of upper-class polite conversation. There are oblique references to all the themes Merchant and Ivory were to take on in the coming years, like the World Wars, the Industrial Revolution, the fall of the British Empire, and the rise of American-style capitalism. Rather than The Exterminating Angel, Savages more closely resembles Buñuel’s The Discreet Charm of the Bourgeoisie, which came out the same year.

When it comes to subject matter, Savages, The Discreet Charm of the Bourgeoisie, and the later work of Merchant and Ivory have overlapping themes. They are all staged amidst the same class of people who in their rarefied isolation end up revealing the absurd workings of culture and economic stratification. However, Savages lacks the vicious intensity and pointed political criticism that fuels Buñuel’s films.

Savages has its moments. We watch the newly created aristocrats try to entertain themselves with diversions that get increasingly bizarre. A man lies dead at the bottom of the swimming pool while a woman blithely swims laps over him. The tribe plays a game that combines piggyback with tug-of-war. They all lumber around in a dark basement, as they sink deeper into their derangement, but again Merchant and Ivory don’t quite pull it off.Compared to Howards End or Remains of The Day, Savages lacks depth and nuance.

Where there is meant to be the rising action toward a climax, Savages loses its way and falls slack. The partying and carousing are meant to send the characters tumbling back into savagery, but it feels more like they just run out of steam.

The croquet ball appears again and leads the savages, still dressed in their tuxes and ball gowns, back to the forest. The civilized sophistication that possessed them seems to have been a passing phase that momentarily interrupted their true base and primitive state. Watching the ball fly and bounce through the forest feels a lot like watching the hats from Hans Richter’s surrealist film Ghosts Before Breakfast.

I could imagine someone watching Savages and thinking that Merchant and Ivory used to be edgy and experimental film punks challenging the status quo, but went “soft” when they made films like A Room With a View. There is a review to that effect on IMDb. I disagree. Savages is an interesting but clumsy effort that only partly succeeds. The Merchant and Ivory films of the 1990s might be more conventional on the surface, but many of those later films had a richness and substance Savages does not manage. Savages provides an interesting window into Merchant and Ivory in a raw, unpolished form. It’s almost as if we are peeking in on the hidden engine that drove their later work. The style and approach may be drastically different, but it is not impossible to reconcile Savages with what Merchant and Ivory would become famous for.

If you enjoyed this article you might also enjoy - https://filmofileshideout.com/archives/before-parasite-there-was-borgman/ 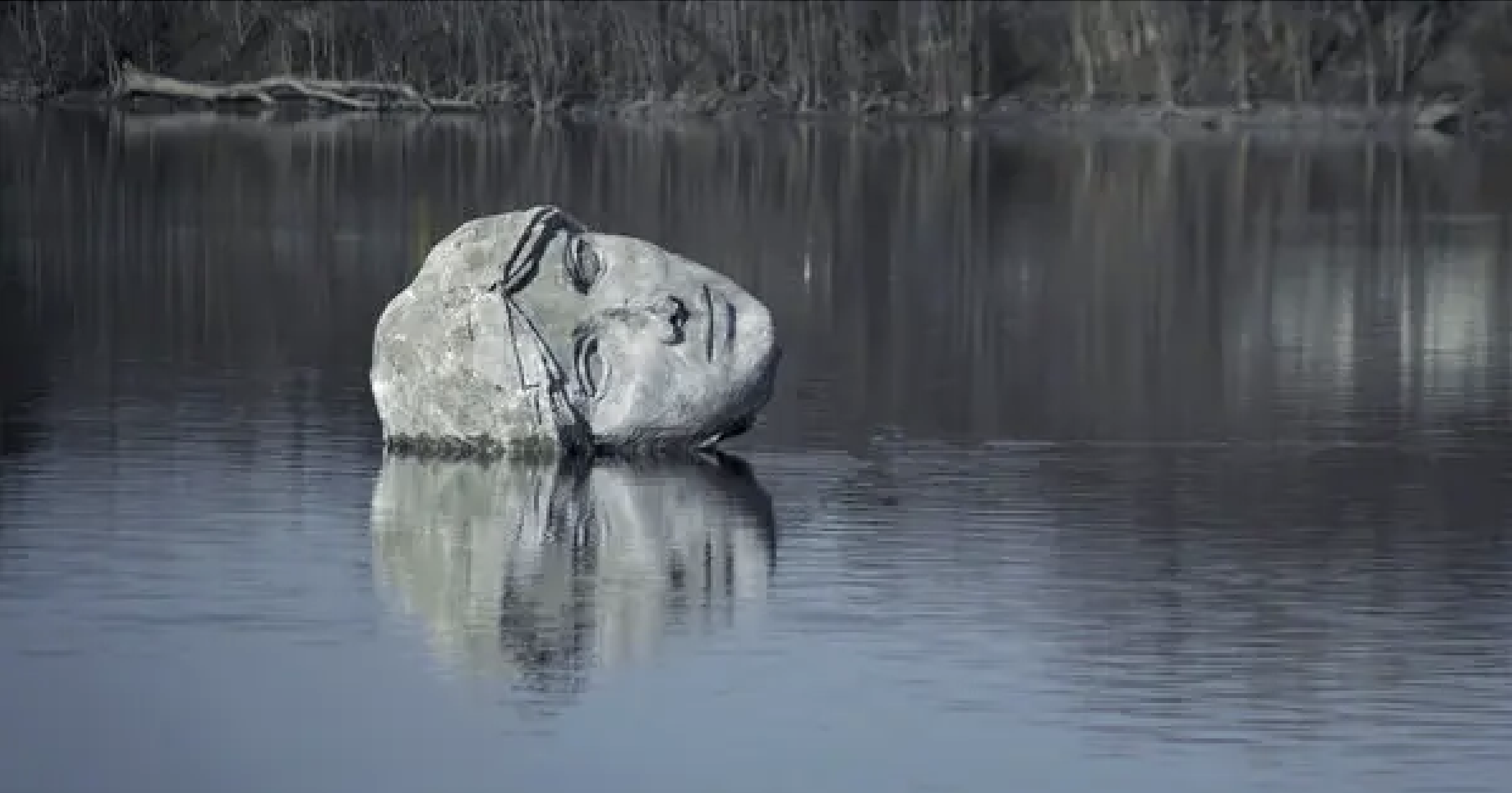 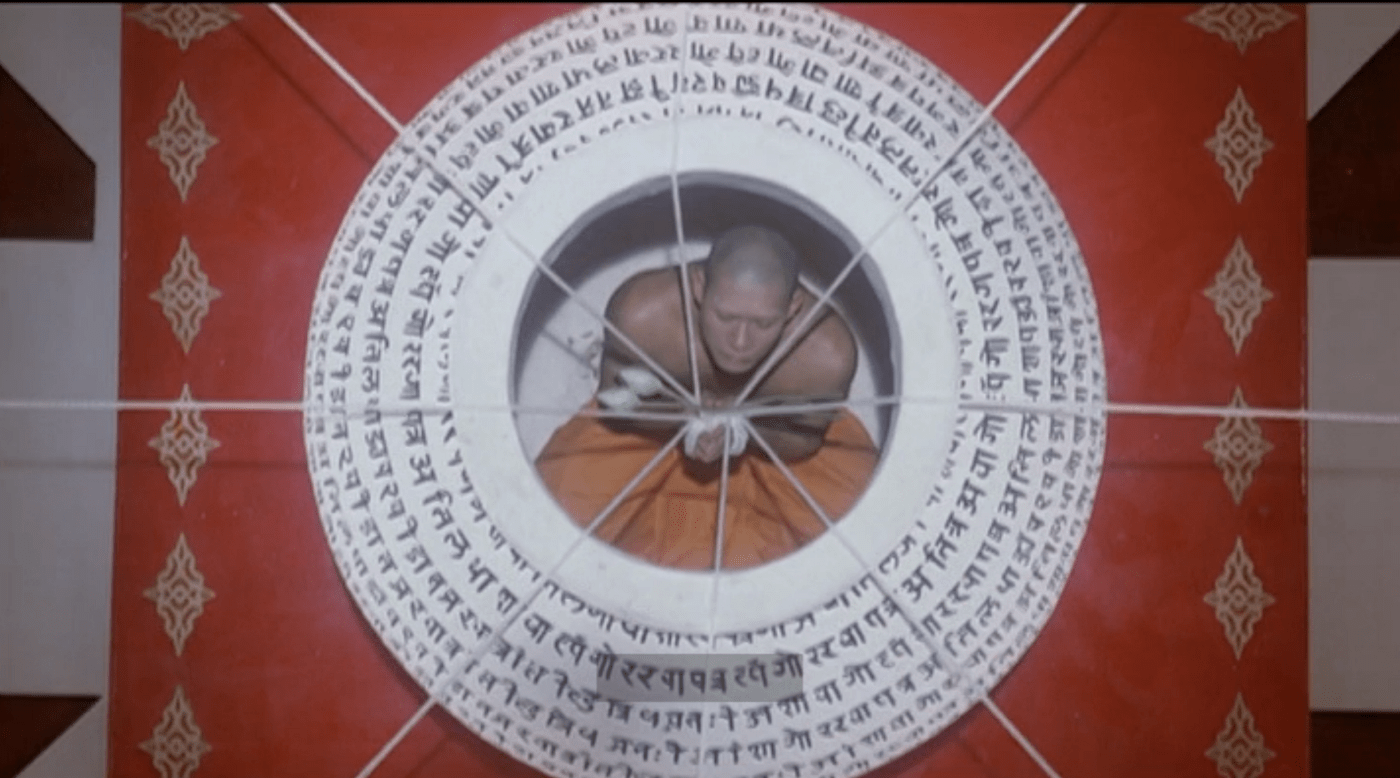