What an odd movie Wonderwall is. It was made in 1968 by Joe Massot, who would later co-direct The Song Remains The Same. Wonderwall could have been a simple kind of 7 year Itch film, but the main character, Professor Oscar Collins, is not your typical straight man. He is is almost completely out of touch with everyone and everything around him. He is barely able to function when he is away from his microscope. He is a bit like a misanthropic Mr. Magoo.

Professor Collins’s inability to connect with the world around him seals him inside his own idiosyncrasies. He is a hoarder as is evidenced by the ramshackle piles of newspapers, cases of framed butterflies, and piles junk that fill his dark apartment. He is not a likable, or relatable individual, and yet he is the only developed character in the film.

For all its color and groovy music the film is actually pretty spare. There is very little dialogue, just three locations, and not a lot happens. Wonderwall flirts with several conventional tropes but manages to skirt predictability.

Professor Collins discovers a small hole in his wall and begins spying on his neighbor. Wonderwall came out the same year as Rosemary’s Baby and the movie adaptation of The Odd Couple. The alienation of apartment life was a frequent theme in 1968. Collins is drawn into the seemingly magical world on the other side of the wall. Each time he peeps through the hole he is rewarded with spectacular, multicolor visions of sexy women and groovy people undulating to Indian music.
​
As his obsession grows he tears apart his wall and his apartment in effort to gain more access to the vibrant world next door. His apartment is cramped and dilapidated and the more he disrupts and destroys it the more depressing it gets. This only heightens the contrast between the two apartments.
The comparison at the heart of the film is not as simple as a square, nerd longing for the freedom and excess of a hip life style. Collins isn’t attracted to the psychedelia he sees in the little hole, but his relationship seems a little more like an obsessed observer than a voyeur.

There are references to other stories that expand the meaning of the film and foreshadow some of it’s themes. In the beginning we see Collins looking at an etching of a siren from the Odyssey. The apartment next door belongs to a beautiful, female, model who seems to be the center of all the activity. She may be luring Collins into danger but in the end it may well be all her acolytes and friends who she has lead astray. It may also be that the siren is the hedonism itself that is leading all of them toward destruction.

There is a painting of Saint Sebastian on Collin’s wall. In a fantasy Collins sees the young model’s boyfriend tied to a tree and shot full of arrows in a pose that mimics the painting. Saint Sebastian was shot for leading Roman Soldiers away from paganism and into Christianity.

The music in this film is wonderful. There are some beautiful Indian pieces which were relatively new to Western ears back 1968. Wonderwall also features quite a bit of music that sounds like it came right off The Magical Mystery Tour album which The Beatles had released a year earlier.

The whole situation could all be in Collins’ head. There is a strange moment. When his peeping session is interrupted when a door in his apartment swings open and a cloud of smoke emerges. Just visible in the fog is a wheel chair and an arm holding a cigar. The shrouded figure begins to speak and it becomes clear that she is Collins’ overbearing mother who has come to shame him. Then, after doing so, she just disappears behind the door again. She is like a message from some conflicted part of his brain that reproaches him for his indulgences. Between her and the peep hole we are reminded of Norman Bates in Psycho.
​
As the movie progresses the three worlds of Collin’s life become indistinguishable. His life at home, his life at the lab where he works, and the fantasy life that is both in his head and on the other side of the wall begin to bleed into each other such that groovy chicks start appearing under his microscope or sitting on the edge of his desk.

Eventually Collins ends up on the other side of the wall and there are some interesting reversals. The professor ends up saving the model from the vapid hedonism of her life instead of her saving him from the dark isolation of his. It isn’t a satisfying ending, and the resolution is awkward but it reflects an ever-present ambivalence that is seen throughout film and art from this time. There is an obsession with new found freedoms, and transgressing of old norms, but there is a fear of where it will all lead.

If you enjoyed this article click here for more
www.filmofileshideout.com/archives/vibrations-what-if-bergman-made-a-nudie-film 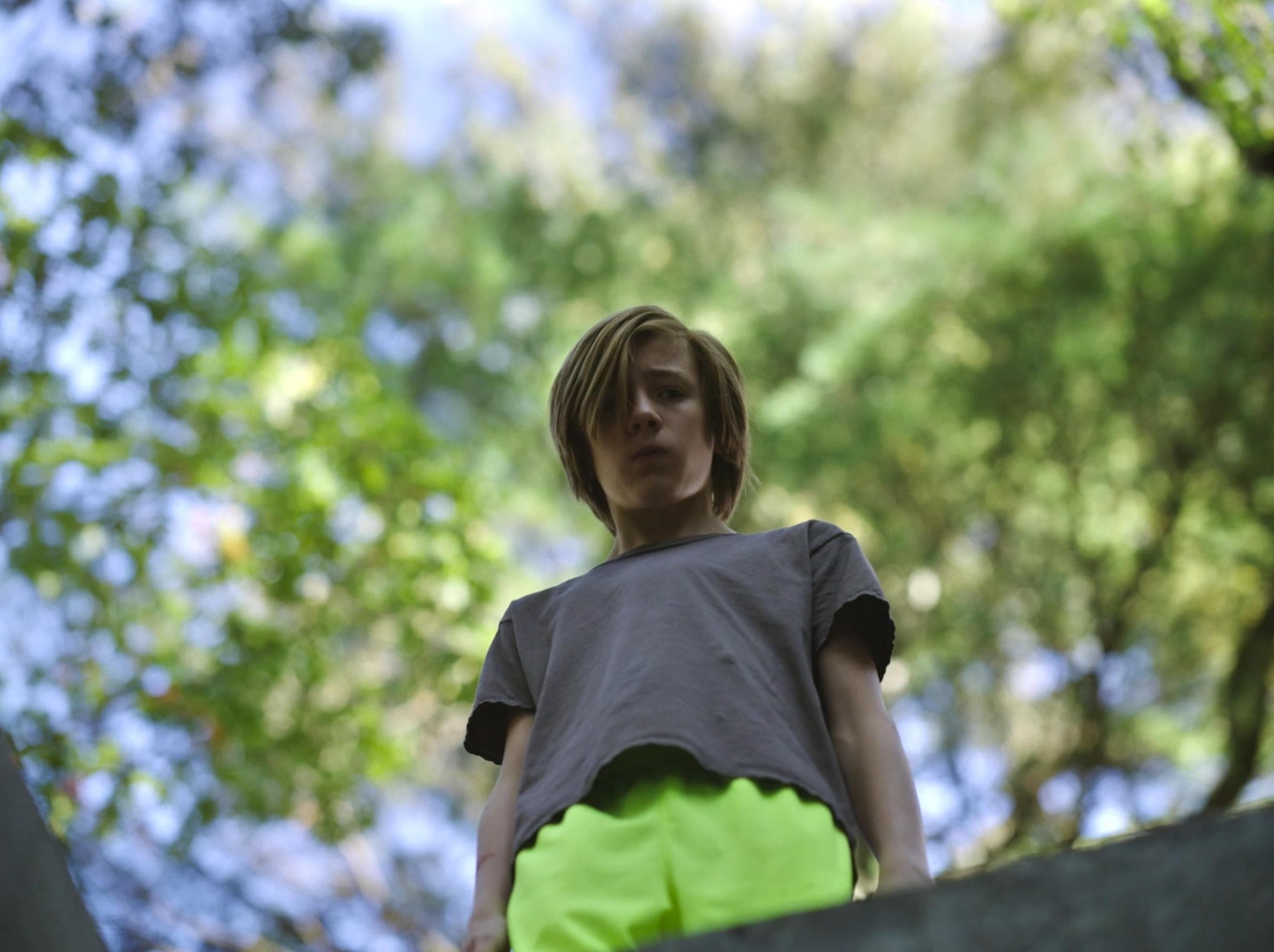 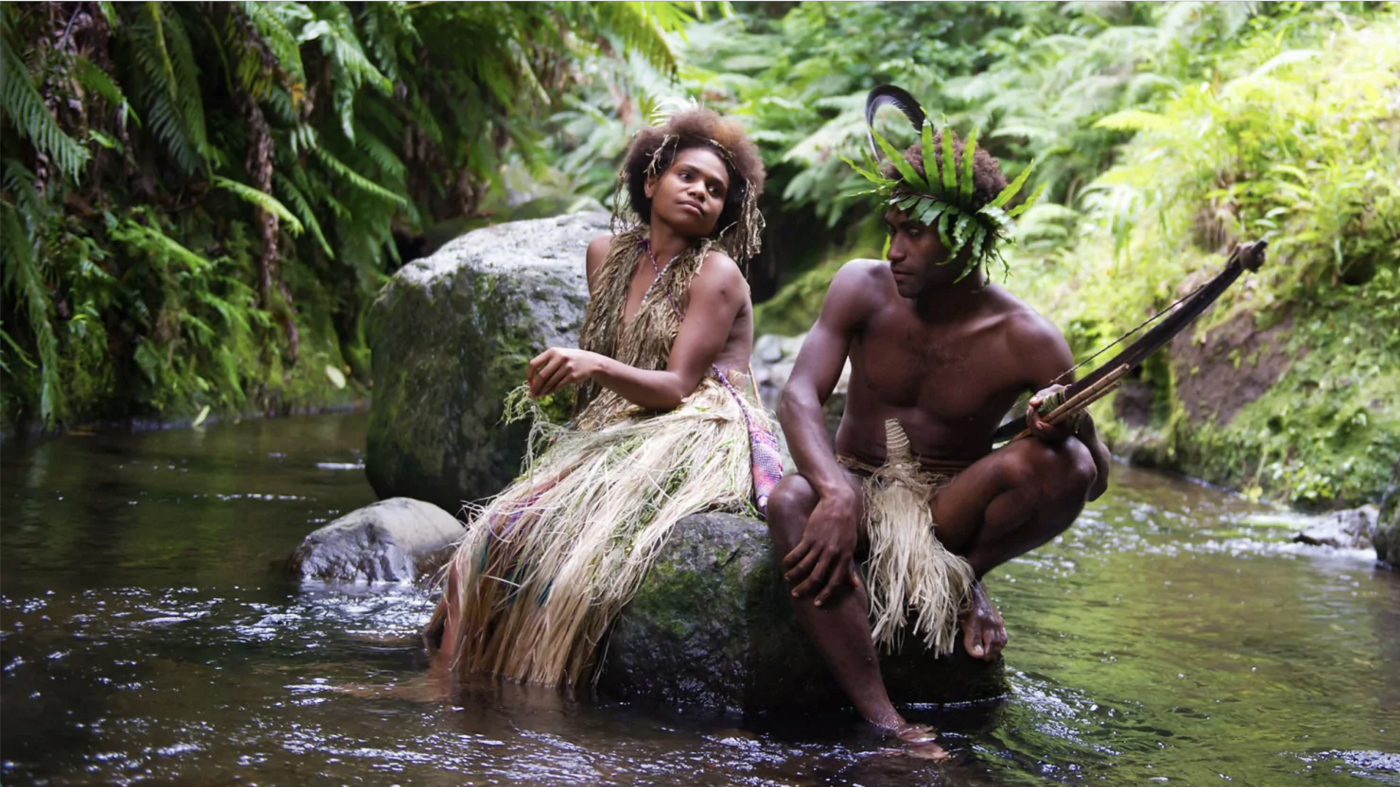