Andre Tarkovsky made his film Nostalgia in 1983. It is a breathtaking two hours and ten minutes of heart-aching humanism. Nestled in the middle of the movie is a single, nine-minute, unedited, shot. It’s a very simple scene of a man walking with a candle. It is simultaneously transcendent as well as completely prosaic.

The beauty of the candle scene is how straight forward it is. The scene really is as simple as a man walking across an old, empty pool while carrying a candle and shielding the flame. It doesn’t matter if he is an actor, or if he is following the director’s instructions, he is actually performing this action for real. The nine-minute scene constitutes a documentary. He tries and fails and the camera keeps rolling. He fails again but there are no edits, he just goes back to the beginning and starts again.

Without metaphor or symbolism, the scene is already gripping and suspenseful. As human beings, we easily invest ourselves in almost any narrative, any endeavor. We watch with bated breath while someone, anyone tries to do something, anything.

It is possible through simplicity to create expansive spaces for rumination. A complex and detailed treatise can explore, and illuminate its stated subject matter but by its very nature it is nailing down a given subject. The candle scene has no limits, no boundaries. It is wide open to associations and interpretations. With just a small step toward abstraction, the scene becomes a spellbinding ritual that weaves a universal mythos about humanity. Somehow this simple moment seems to explain everything you need to understand about life.

It illustrates our fragility. The tenuous impermanence of the tiny flame awakens our sympathy. We too are temporary, we too are easily snuffed out. The man’s steadfast and heartfelt determination to protect the delicate flame appeals to our compassion and to compassion’s attendant, loss. The flame is not just a symbol of life, but of hope, of love, of a desire for metaphysical meaning. He protects it like a loving like a parent. It’s futile but ennobling. It’s Prometheus’ selfless generosity. It explains our fascination with ritual, magic, and religion. It is the courage or the foolishness of believing that there must be some hidden magic a person can perform to bring meaning and order to the universe.

None of these ideas can easily be explained but they can be evoked through illustration and/or demonstration. The scene has no dialogue. There isn’t even any music. The scene needs nothing but your investment, your identification with the protagonist. Once this is established everything else is intuitive. You will feel it, experience it.
​
The gesture reminds me of artist Song Dong’s performance in 1996 after the massacre in Tiananmen Square. It was winter and Song Dong went out into the empty square and lay, face down, on the ground for forty minutes. His breath formed an extremely, thin glaze of ice on the bricks. It was just a tiny bit of ephemeral evidence that a human had been there. He repeated the same action on a frozen lake near the square where his breath did not manage to melt the ice or leave any evidence of his having been there at all. They are small, gentle, gestures full of pathos and loss.

​As mortals we are just temporary arrangement of particles whose presence is so brief, so tiny, our existence hardly makes any difference at all. In the face of this insignificance, we crave transcendence. We hold tight to the idea that there must be something more, something larger that will last longer than than a few years and have more meaning than our fleeting machinations. We carry a candle and believe that it is important. We hold on to it imbuing it with import and value but it melts away even faster than we do. As the man walks carefully across the pool he represents a celebration of everything we hope for in life as well as its empty antithesis. We are hopeless believers clinging to hope.

If you enjoyed this article click here for more
www.filmofileshideout.com/archives/10-great-films-in-each-of-27-genres 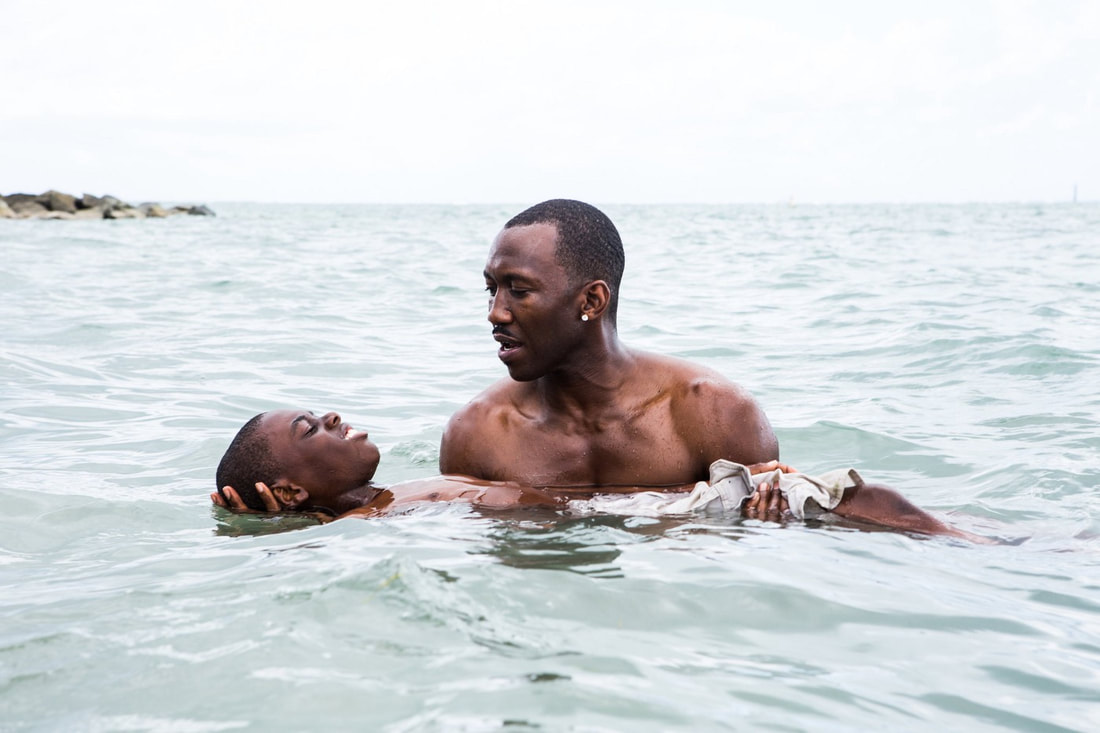