Godard famously said that all he needed to make a film was a girl and a gun. What he didn’t say was that he would make the girl whine for hours about her husband and her side lover and how she can’t stand loving either of them or being loved by them until the audience wants to use the gun to put themselves out of their misery.

As if taking Godard at his word, there are a slew of films that seem to follow a preset recipe in hopes of grabbing some cash. They are not necessarily composed of a girl and a gun, but they have the look and feel of something that was made by gathering all the elements required for pleasing an audience, yelling “action,” and hoping for the best.

In 1968 Byron Mabe prepared to make The Acid Eaters using a standard recipe from the Joy of Making Sexploitation Crap for Cash Cook Book. He used two heaping tablespoons of motorcycles, a quart of topless women, and a liberal sprinkling of LSD. Had he added a little salt and pepper and a script who knows what could have been, but instead he just dumped it all in a pot and expected it to make itself.

What we end up with has a certain efficient economy you can sort of admire. The film is a series of long montages. The subject matter varies but it’s either bongo playing, hiking, motorcycling, partying, or making out (or feigning making out by mushing stuff around), followed by 3 to 4 lines of dialogue and then straight back to montaging. Repeat this a dozen times and you have a movie.

The stew is not completely without spice. There are some strange elements that keep you watching. There is a painfully racist portrayal of a Native American, typified by some cringe worthy dialogue. The Native Chief asks the hairy muscle biker “Why you take-um cold shower?” The hairy muscle dude explains “Girls? You kemosabe girls?” And the chief replies “We-um kemosabe girls.” While the two of them smile lasciviously and make hour glass gestures with their hands.

​There is also the periodic use of hand written signs which is novel. They appear as little narrative assists or jokes to help move the film along. Why write exposition or dialogue when you can just shove some poster board on screen?

The most compelling aspect in the film for me was the fashion choices of one particular women. She had a tall black beehive, black miniskirt, matching black tube top and black heels. From behind she looked like an inverted exclamation point and she made it work. Unfortunately I think Mabe saved some cash by not hiring a script supervisor so the continuity of what she was wearing was less than consistent, but she was still a vision.

The film is bookended by 9 to 5 job montages that are in some ways the best part. We see that when the acid eaters aren’t busy eating acid they are work-a-day stiffs just like the rest of us. Unlike most films in the genre, The Acid Eaters doesn’t divide civilization between the hip and the squares. Instead it hides the hip amongst us. The fellah in cubicle number 5 could be spending his weekends in debauched reverie nuzzled in the pillowy charms of the woman in cubicle 9! This message is driven home in the closing credits when you see that Byron Mabe and the writer, Carl Monson, played two of the bikers in the film. The weekend at the temple was maybe more a documentary than a formulaic stew of acid and exhaust designed to open our wallets.

If you enjoyed this you might also enjoy - https://filmofileshideout.com/archives/the-erotic-adventures-of-pinocchio/ 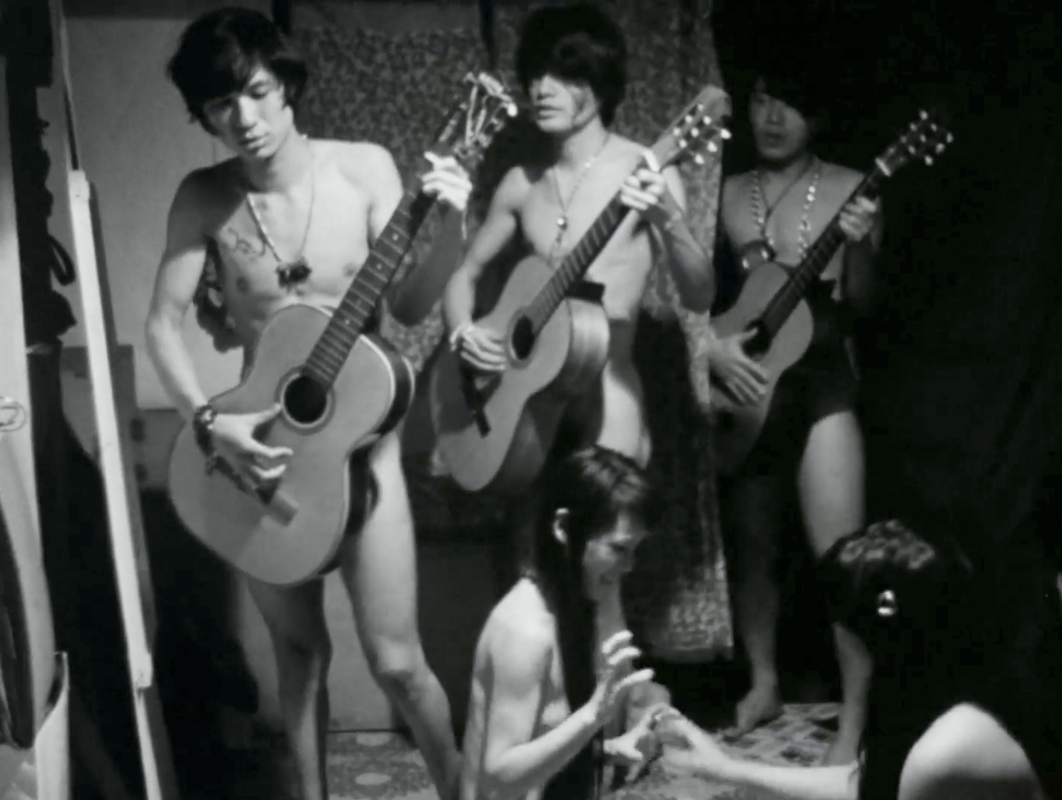 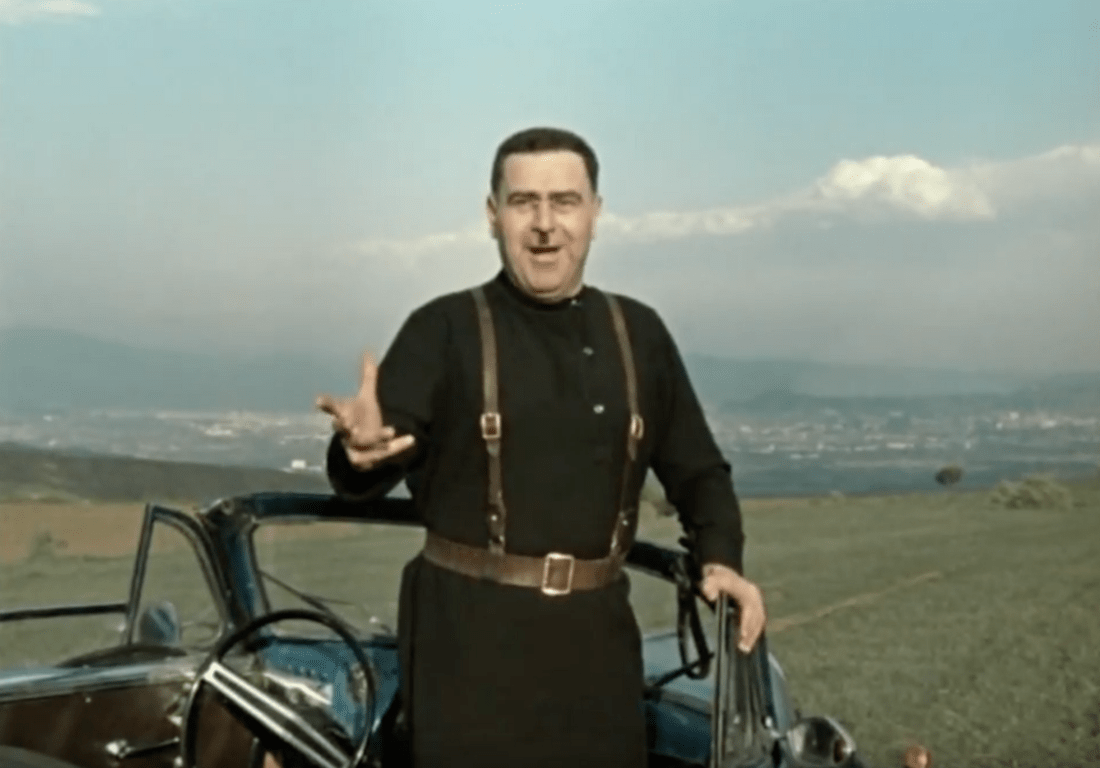