​When Cecil B Demille made The Ten Commandments he made at least some effort to stay true to his source material. It may not be the Bible verbatim, but it sticks to the general idea. Kenji Misumi had no such concern for his source material. To be fair Demill had a more stable and codified source. There is no single definitive book for Buddhism. The earliest history that was written down is the Tipiṭaka but it is far from an agreed-upon definitive narrative. Still, any way you look at it Buddha (the movie) does not have much relation to the traditional life story of the Buddha.

Cutting out some boring stuff, or amalgamating a few characters into a single character is understandable but this film just rips up the original ideas and uses the characters as players in a completely different story. Instead of being a naive truth-seeker stumbling toward discovery, Buddha is a holier-than-thou hero on a quest.
​
In the original story, Buddha has a troubled student named Devadatta who makes some mistakes and needs Buddha’s patient guidance. In the film, Devadatta is transformed into a slimy, comic book villain who rapes Siddhartha’s wife! That is quite a drastic addition to the story, although no more drastic than Siddhartha’s wife killing herself directly after it’s over. She’s supposed to join Siddhartha later and become his student.

Buddha’s achieving enlightenment is kept pretty close to the original. Sitting under the Bodhi Tree, Buddha faces off with Mara who sends dancing girls to temp Siddhartha and then evil demons to threaten him. He is unperturbed and summarily begins to glow. After that, we only see him in silhouette or from behind.

Kenji Misumi is not known for his subtle work. He was the director of numerous Zatoichi and Lone Wolf and Cub films. He even hired Shintaro Katsu, who played Zatoichi, to play Devadatta in Buddha. If in the directing of Buddha, Misumi had chosen to abandon the original story in favor of some of his typical sword fights and high-pressure fountains of blood, he might have had a better result.
​
To be fair Kenji Misumi did not write Buddha. That was Fuji Yahiro. Yahiro was a well respected, and prolific writer who wrote the screenplay for the famous Sansho The Bailiff. If the changes Yahiro made had improved the story, perhaps they would be more palatable, but they eliminate much of the poetry of the original, only to replace it with standard Hollywoodesque drama. Some scenes are lifted directly from The Ten Commandments like when Devadatta shows Kunala, the Emperor, the temple that is being built. It is the same as when Moses shows his father the progress he is making on his temple.

At the climax of the film Buddha magically destroys the temple killing dozens of people maybe hundreds. I can’t imagine what Yahiro was thinking but ahimsa (the principle of non-harming) is fundamental to Buddhism. Making Buddha a mass murderer seems a bit out of character.
​
Perhaps even worse than this is the misrepresentation of Buddha’s famous last words. With the understanding that no one actually knows what Buddha’s last words were, the Tipitaka presents a profound last message that sets Buddhism apart from almost all other religions. According to the Tipitaka, before Buddha died he told his followers “this is my advice to you. All component things in the world are changeable. They are not lasting. Work hard to gain your own salvation.” He draws attention to the fact that all things, even him and his teachings, are impermanent and changeable. In light of this, he directs his followers to find their “own” way. He recognizes that the path to enlightenment will not be the same for everyone.

This idea would be reiterated many times in Buddhist stories, the most dramatic of which is when sage Lin Chi instructs a young monk, “If you meet the Buddha on the road, kill him.” The drama and poetry of Buddha’s last words are unfortunately replaced in the film with the ordinary, condescending, authoritarian edict of a god “The law that I have preached to you will be your greatest teacher.”

Joseph Campbell posits that the downfall of religion was it’s being written down. Once committed to the written word religions become static, dogmatic, and unable to grow. You can not argue with a book from god. If Leviticus 20:13 says ‘If a man lies with a man as one lies with a woman, both of them have done what is detestable. They must be put to death; their blood will be on their own heads.” there is no room for interpretation. The sentiment of a desert tribe from the Bronze Age is preserved intact. The immutable text is crystal clear. Had this particular edict never been committed to paper it might have faded with the changing tides of society’s ideology, but as it has been written down it is preserved unchanged.

Buddhism has a less official cannon and more room for interpretation which may in fact be its strength. Buddha, the film, created an opportunity to reopen the texts and legends of Siddhartha and reinterpret them for a modern audience but instead, the film renders an image of Buddha as half god and half movie star. I don’t know which is worse, but it illustrates humanity’s unending attraction to patriarchy. We never seem to tire of big, strong, authoritarian daddies who will tell us what to do.

If you enjoyed this article click here for more
​www.filmofileshideout.com/archives/buddhism-in-the-8-diagram-pole-fighter 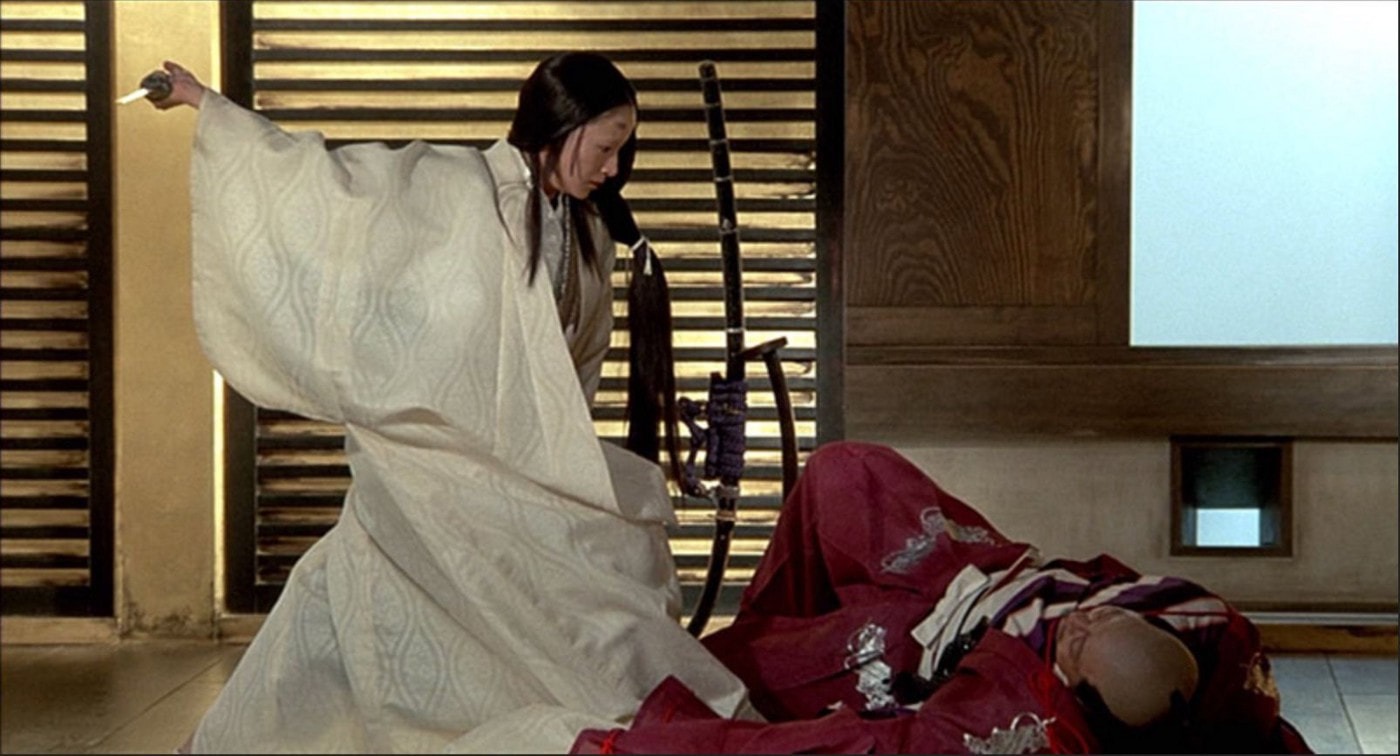 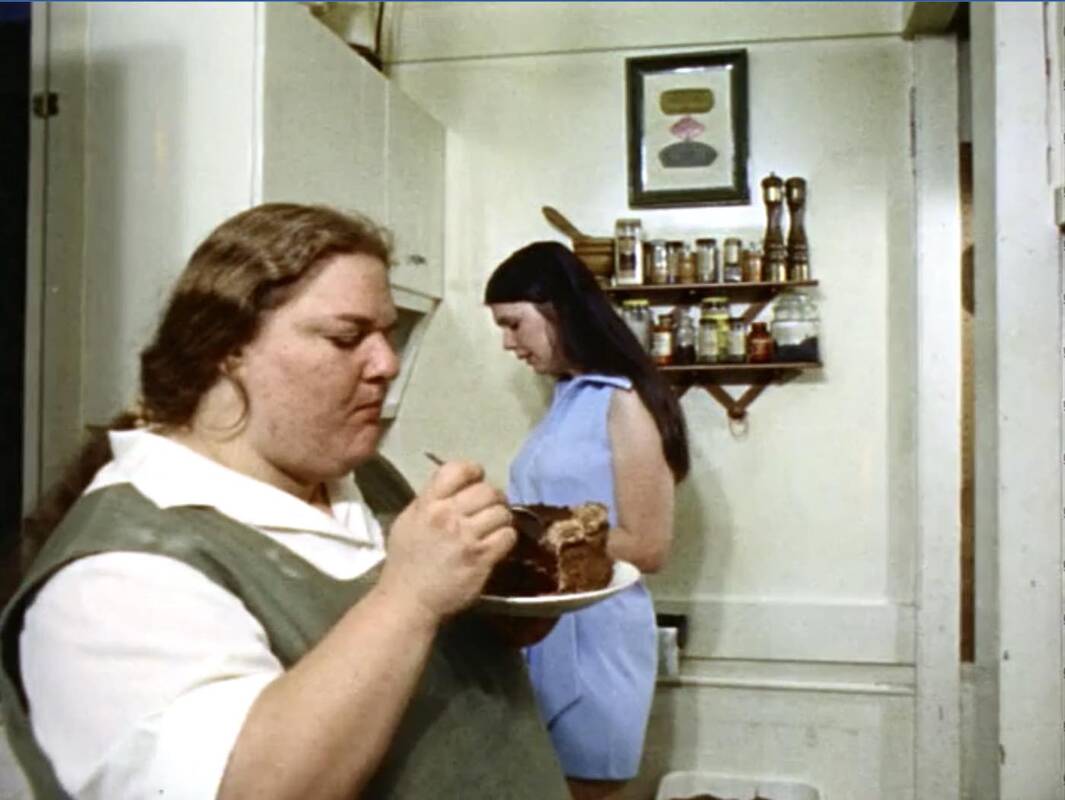