Films Made Before 2000, Sexploitation, So Bad They're Good
Est. Reading: 2 minutes

​If Russ Meyer and Godard got in a fist fight Russ would probably kick Godard’s ass but if after the dust settled they decided to collaborate they might come up with something like this. It's a sexploitation, crime drama about a gang of busty, blackmailing, lesbian, biker babes. Imagine Russ setting up all these sexy scenes and Godard ruining them by having the characters argue. The film has that annoying French New Wave feel with bad jazz murmuring underneath everything and an absence of any likable characters. The pacing makes sure that each scene has a chance to fully peter out and die so there is no risk of momentum or tension accumulating.

There’s truly nothing worse than soft core movie sex. It's always the same. Characters keep their mouths wide open and their tongues wagging as if they are trying lick a particularly nimble fly out of the air.  The man inevitably ends up burying his face in the woman's neck as if he was desperately trying to hide from the camera while the woman sensually hyperventilates. Then there is the obligatory assault on the bellybutton where one character burrows zealously in to the other one’s navel.

The movie is basically misogynist manifesto posing as a feminist manifesto, posing as a biker movie. We follow the lesbian exploits of an all female biker gang. They kidnap some guy's wife and try to force her into the sapphic sisterhood by teaching her how to ride a motorcycle naked and introducing her to the finer points of applying suntan lotion but ultimately she is unmoved.

The film ends with all the babes tamed and placed on the back of motorcycles behind their new found male lovers. Patriarchy is restored and all is well. I get misty eyed just thinking about it.

If you enjoyed this article click here for more
www.filmofileshideout.com/archives/she-mob-a-diamond-in-the-rough-real-rough-baby 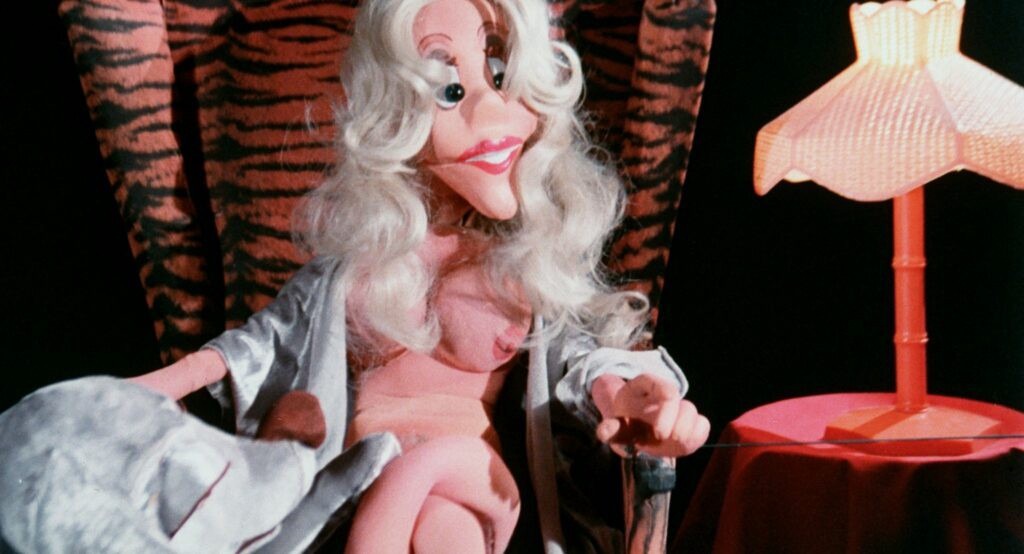 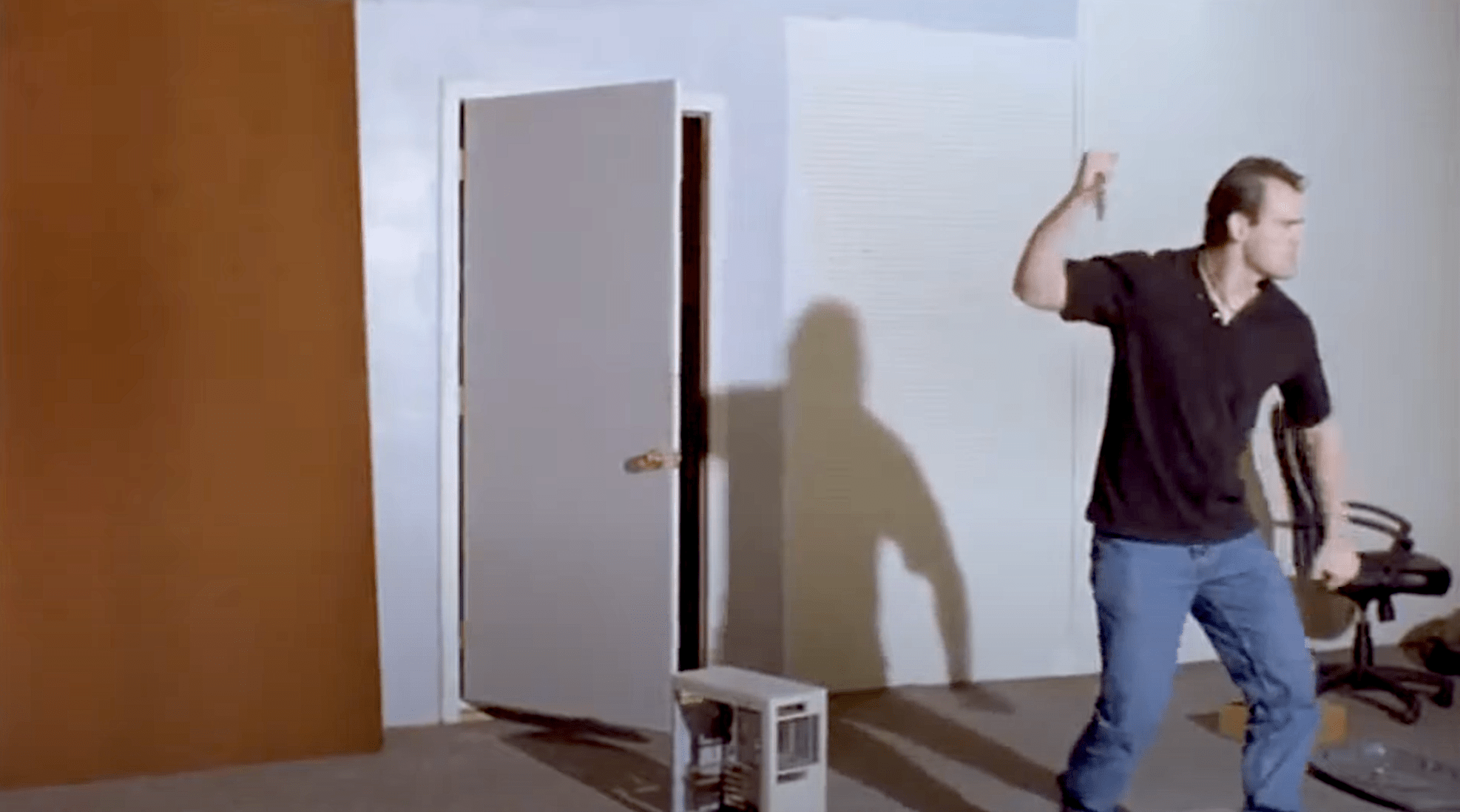